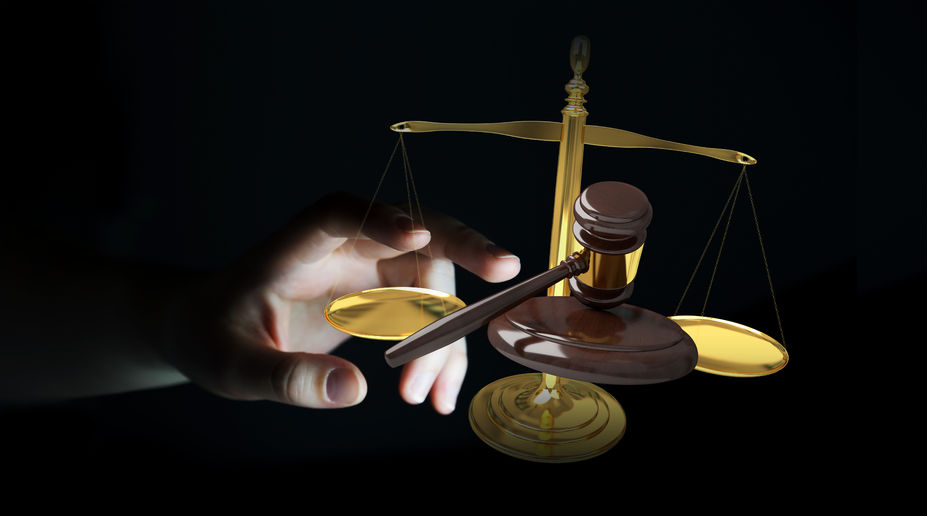 The day after Christmas 2017, I had the opportunity to have coffee and a bagel with Dwayne Clark, the founder and CEO of Aegis Senior Living

The day after Christmas 2017, I had the opportunity to have coffee and a bagel with Dwayne Clark, the founder and CEO of Aegis Senior Living. I have done a couple of interviews with him, we have had some phone conversations and traded a number of emails, but never met in person.

My goal was to work on the relationship not particularly to do an interview or generate content, but one thing jumped out of the conversation that is worth talking about.

Each year Argentum, ASHA, and Ziegler/LeadingAge put out lists of top, or more correctly, the largest senior living organizations. Those lists are based on one of three criteria:

The question that Dwayne posed to me is this:

Are those really the right metrics to look at?

To provide some context Aegis Senior Living is at 59 on Argentum’s list for 2017. Dwayne argues persuasively there are at least two important metrics that are almost never looked at.

The first is the net asset value of the company. So we are all on the same page, the number he is talking about is the market value of assets, plus cash, minus debt and other liabilities. He believes . . . and I believe that in most or at least many cases we would be startled to learn how little many of these large companies are really worth.

The reason is, that much of that market value is tied to the net operating income and net operating income is directly impacted by occupancy, which is not so great in the industry. It would be tough to develop a list like this since most senior living companies are privately held but regardless it is a much better gauge of large or good.

Last year (2017) for the first time ever a senior living organization, Aegis Senior Living, made the list of top 100 organizations to work for in the United States. They are currently at 4.3, which should keep them on the list for 2018 (though they are not). It is my view that the list should be dominated by senior living organizations and it is baffling that this is not a high-value goal for the industry. I would note that I did find some additional standouts:

This was not a comprehensive search of Glassdoor so if your organization should be on the list but is not, let us know and we will add it. We did not include organizations that had 10 or fewer reviews.

Dwayne also believes the CEO rating is hugely important and it does correlate highly with overall Glassdoor ratings. The reason for attention to the CEO rating is that creating a great culture is all about leadership. While it is possible for a single Executive Director to create a great culture in a mediocre company ultimately culture flows from the top and essentially, exclusively from the top.

The third criteria and likely as important as any is occupancy level. High occupancy makes life better for every single person in the organization. It makes it easier to staff at higher levels, investors are happy, marketing folks have an easier time reselling empty apartments, residents are happier because things are more relaxed. It would be the coolest thing to put a list of the top 100 companies by occupancy rate. NIC may have that data but I bet they won’t . . . and can’t tell.

So what you do think? 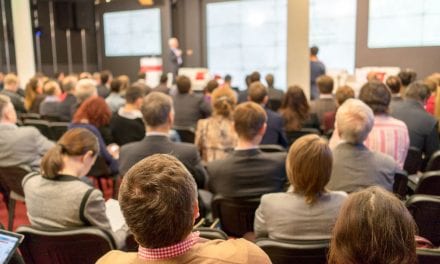 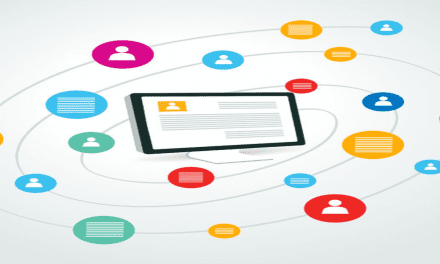 How to Flip a Flop — from Failure to Facebook 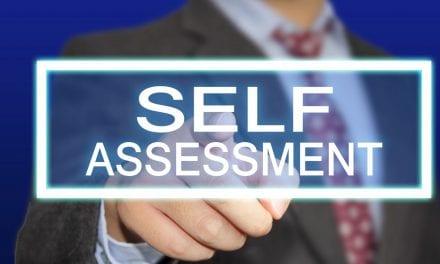 Are We Honest with Ourselves? 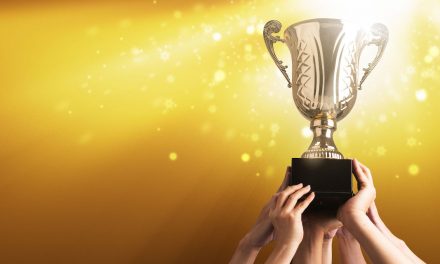 Do You Know These World Changers?