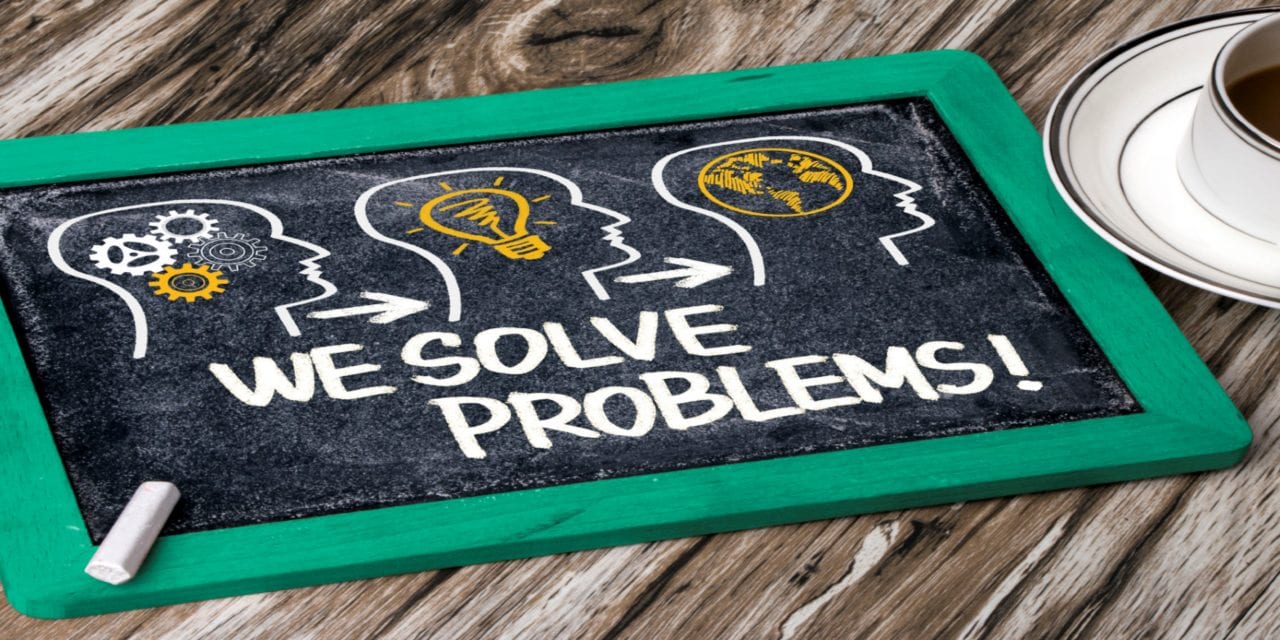 If you listen to clients they can guide you to a better product.

It’s not uncommon for life and work to mingle these days, especially if you’re an entrepreneur. For John Moore and Steve Rusche, cofounders of LifeShare Technologies (a Senior Housing Forum partner), it’s more of a way of life. As one might imagine, when creating a business or developing an idea, an entrepreneur will often work with friends and family as beta testers and focus groups.

And so it went for Steve and John in 2009 when the duo began brainstorming ideas for their next venture. They had sold their first company—eTapestry, a donor management software enterprise for nonprofits—in 2007, so they were itching to do something else.

“We started to talk about creating some cool technology that would have a beneficial impact on people’s lives,” says John. And soon they were discussing ideas born of their own life circumstances: both Steve and John had older family members whose situations had left their relatives somewhat isolated in their homes.

“In my case, my father-in-law was trying to age in place in a house he had built 50 years ago, while his kids were scattered around different areas of the country,” John said. “So, I wanted to figure out how we could keep Pop connected with everyone and everything that was going on in the family. We knew there had to be a better way for him and others.”

A Solution Is Born

Thus, the wheels began to turn and ideas began to take shape. Steve, John, and a third partner, Doug Stevens, have developed their ideas into what is now LifeShare, a solution that enables loved ones to stay connected by email, social media, photos, and more, simply by turning on the television. They spent a fair amount of time vetting their ideas and by 2011 they had a product.

Soon they were putting it to the test in senior living communities and with friends and family members. The feedback was important in improving and validating their work, says Steve. For example, his wife’s grandmother was residing in an assisted living community at the time and had limited access to friends and family. “She was very non-technical but she wanted to stay connected—she had macular degeneration and couldn’t see very well,” he says. “After realizing that she wouldn’t be able to utilize our solution on a tablet or laptop because of her limited vision, we learned that we had to make the system more accessible by putting it on the TV.”

Once she began using it, that community’s executive director noticed it and recognized that other families could benefit from it, Steve notes. “It was this connection that allowed us to work with an individual who became an early superuser if you will,” he says. “She had family all over the country and was determined to stay connected; LifeShare gave her that capability. We were able to improve upon it from there.”

LifeShare is now in more than 250 communities across 26 states. In addition, the company has 15 employees, twelve of whom are dedicated to the company’s client services and technology functions.

To that end, John says their differentiator is client services and their culture of taking heed of what clients tell them. “If you listen to clients they can guide you to a better product,” he says, “and our team is good at listening and helping people solve problems.”

To learn more about LifeShare Technologies, call (317) 825-0320 or click on the logo button below to visit their website: 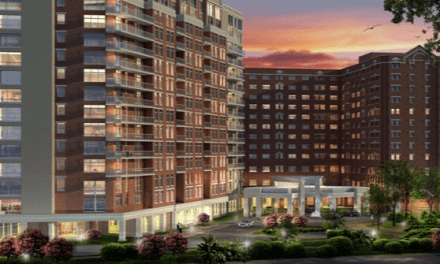 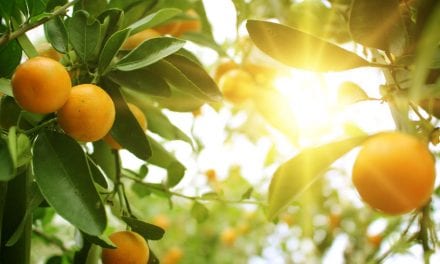 The Culture You Create Determines The Results You Enjoy 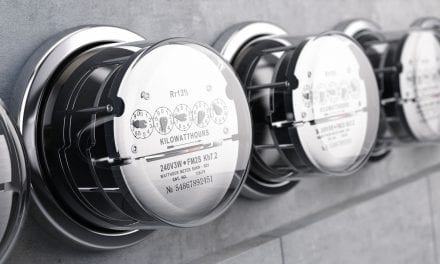