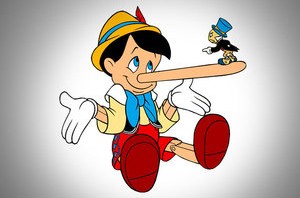 Joe Paterno the revered winning head coach of Penn State is out along with the school president and two other members of the coaching staff because they did not do what people of integrity do.  In a statement Paterno said: “This is a tragedy.  It is one of the great sorrows of my life. With the benefit of hindsight, I wish I had done more.”  Sorrowful words but not nearly enough.

In 1977 Jerry Sandusky, who was on the coaching staff of Penn State, establishes a charity whose stated goal is to help troubled boys.  It appears this charity became the vehicle Sandusky used to sexually victimize vulnerable young boys.  In 1998, the mother of one of these boys complains to the university police.  There is an investigation where Sandusky admits to showering with more than one boy and hugging at least one.  He promises to not do it again and there is no action.

In 2000 a janitor reports to his supervisor that he saw Sandusky engaging in sexual activity with a young boy.  It is unclear if supervisor reported it to his superiors.  It is clear they were afraid that if they did report it they might lose their job.

In 2002 a graduate assistant reports seeing a boy who is around 10 years old being sexually assaulted to Paterno who passed the information up the chain. No report is made to child protective services or the police, a violation of state law.

Nothing is done until 2009 when the mother of a child at a public high school where Sandusky was “helping” contacts the police. . . . .

This happened initially because Sandusky is a terrible person (assuming the allegations are true).  It was perpetuated because those in middle and upper management were more concerned about the organization than they were about the victims.  They were more concerned about not being hassled and embarrassed than about the lifetime damage being done to what is no doubt dozens of young men.

In senior housing we face these same challenges of integrity while caring for a group of people who are every bit as vulnerable as these boys.  There are compelling reasons to sweep problems under the rug because exposing problems to the light of day can result in the loss of revenue, it can open the door to regulatory wrath and can expose the community to litigation.  Yet for all of that, integrity is of paramount importance to protect not only the residents of your own community but the entire seniors’ community.

Too often a staff member is “caught” doing something that is abusive to a resident, ranging from neglect or stealing to physical or verbal abuse and the simple solution is to fire that staff member.  This is in effect kicks the problem down the road where the resident will find another community to continue their victimization of seniors.  These is in effect what Penn state did  .  .  .

Are you committed to putting maximum effort into stopping preventing and reporting abuse?  Do your team members know it is safe to report problems?  Do they know it is not only safe but you will do something about it?  Penn State is a sobering reminder of how sacred our mission is!

A word of thanks to Dan Rockwell who writes the blog “Leadership Freak” for inspiring this blog post.

The facts of the events came from WYNC News

Don’t miss a single issue of Senior Housing Forum, subscribe today. It is free! We do not sell or share your contact information. The posts are practical and never too long.

Go to the main page of Senior Housing Forum and on the right hand side you will see a place to enter your email to subscribe. You will receive notification when a new article is posted. You can unsubscribe at any time.

Finally:  If you know anyone who is looking at emergency call systems I would appreciate the opportunity to talk with them about Vigil Health Solutions. 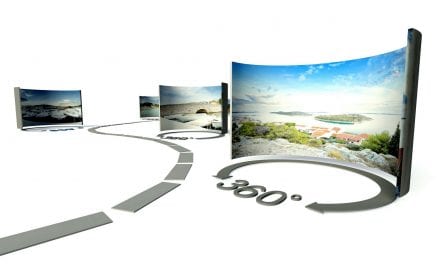 What If Your Sales Team Could Close a Sale Without Ever Doing a Tour? 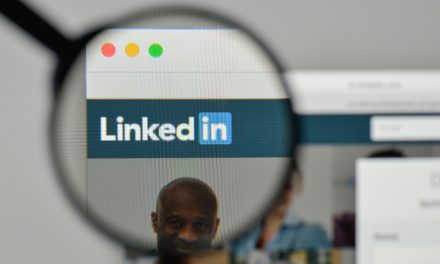 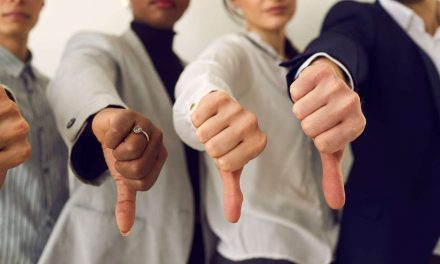 Please Don’t Be One of These People