What do you think about wearables? What is your community doing to keep your residents safe?

I’m asking Santa for a Fitbit Charge-3 this year. It’s the latest wearable that monitors things like calorie output, heart/pulse rate, and other

stuff that aging boomers like me want to monitor for our self-obsessed selves. (We’re the “me” generation after all.)

That said, I wonder how I’d feel if I was cognitively impaired and therefore fitted with a wearable that I could not remove. One with GPS so people knew exactly where I was 24/7. What if, hard as I might try, I couldn’t cut, tear, or bite it off? Most would say, hey, it’s better than getting lost and ending up lying in a ditch somewhere. But what would I say?

First of all, no one is throwing wearables under the bus.

I recently got into a great philosophical discussion about wearables with Jacquie Brennan, Vice President of Vigil Health Solutions (a Senior Housing Forum partner). She told me that, about twenty years ago when she first came on board with Vigil, there was lots of discussion about wearable technology, specifically as it relates to residents with dementia or other cognitive issues. Much of it centered around the fear that residents would forget to put on their pendants or bracelets, or simply take them off, rendering them useless. But when the idea of outfitting residents with unremovable bracelets came up, one of the managers was quick to respond, “No way. Tags are for cattle.” Jacquie has always remembered that statement, especially as it relates to the capabilities of today’s technology.

“The number one goal at Vigil is always to eliminate the need to attach anything to the resident,” Jacquie explains. “Trying to put a bracelet or tracking device on a person suffering from dementia was seen as stigmatizing, to say the least,” she adds. Of course, there were a host of other issues to grapple with, such as how to charge the devices and so on. “But this idea of putting something on a person who didn’t know what it was and couldn’t get it off was seen as potentially cruel and a source of further agitation,” Jacquie says. And that is why, at least for now, the Vigil Memory Care system focuses on using sophisticated, yet passive sensors located in the residents’ rooms to monitor some general behaviors and alert staff when a person is doing something unsafe.

Of course, Jacquie is quick to say that Vigil definitely sees the benefits of wearables. Especially when you have someone who is known to wander and particularly prone to potential danger. You have to weigh the pros and cons.

“What we’re always interested in, here at Vigil, is to get input from those who are using wearables with memory care residents in their communities,” Jacquie tells me. “We’re just asking the questions, not necessarily coming to any conclusions.”

And truly there are questions to be asked. I have another one to add to Jacquie’s list. What about human touch? If we can track and monitor memory care residents remotely, could that lead to less personal interaction overall? Take, for example, the adult children of those in senior living communities and living alone. If you can track mom’s movements and communicate with her using an iPad or other devices, could that eliminate the need for that 3-hour drive you were going to take next week to visit her?

Jacquie points out that, while we should be seeking answers to these questions, it should never derail our efforts to develop new technologies that allow us to better keep track of residents and monitor them to keep them safe.

Maybe it will become a moot point as boomers with smartwatches and phones come into senior living.

And there is something more to consider, Jacquie points out. Something that may make these concerns a thing of the past. Many of us baby boomers are already into wearables. “Right now, for instance, we’re all used to carrying our phones or wearing smartwatches,” says Jacquie. “It may well be that, since we are used to having these devices with us, they can simply be modified to do more for us and to keep others alerted as to our wellbeing,” she adds. In other words, will we all be so used to our self-prescribed tracking devices that it will just be normal in the future to track everyone all the time?

So, what do you think about wearables? What is your community doing to keep your residents safe? Jacquie and the folks at Vigil want to know. Are you happy with where the technology is going? Let us know!

For more information about Vigil Health Solutions, you can visit their website: 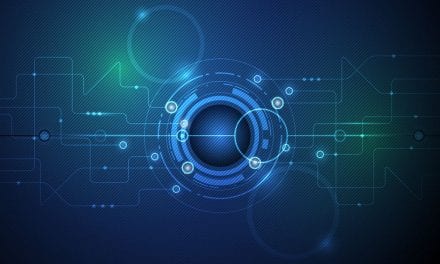 The Promise of Technology in Senior Living 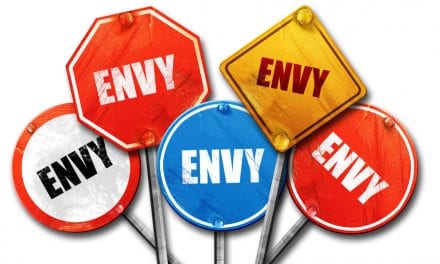 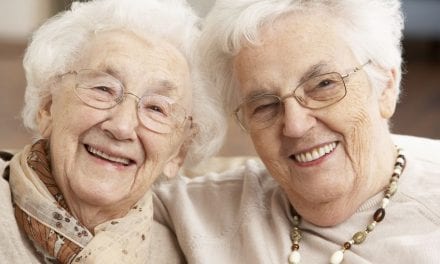 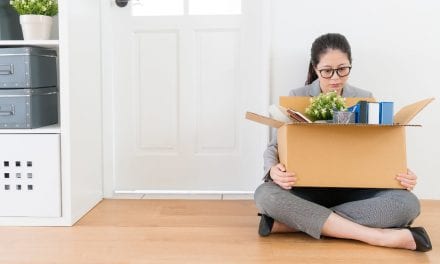