From An Abusive Relationship to Nursing Home Administrator . . . the Beauty of Senior Living 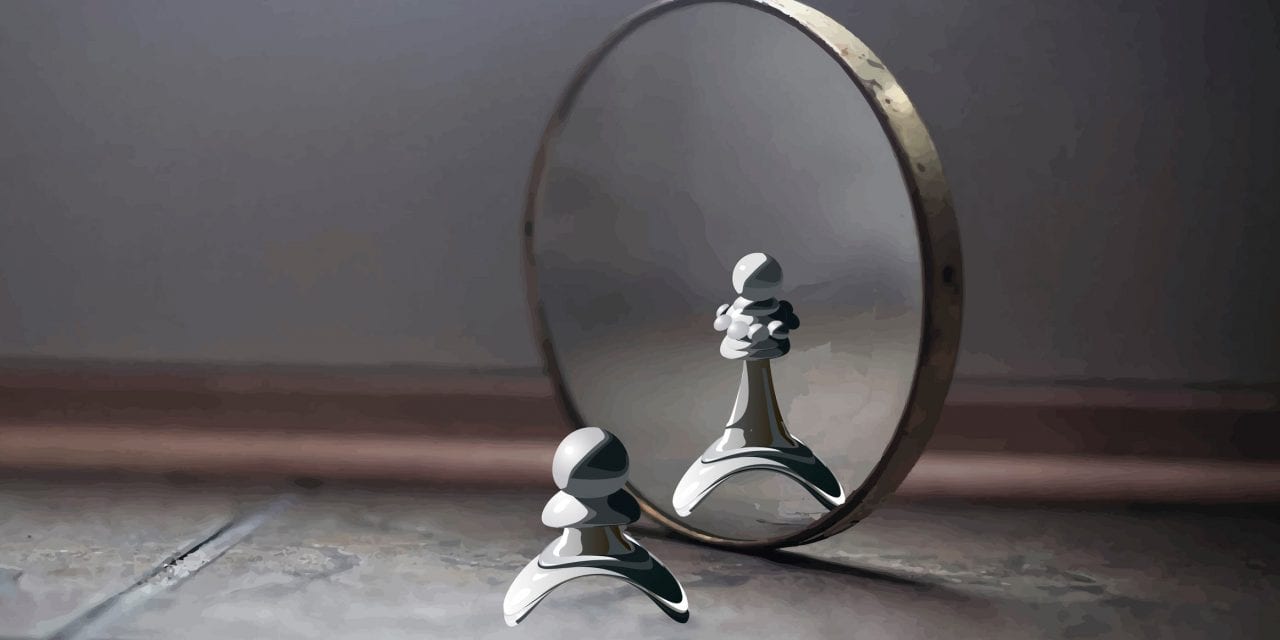 So long ago I did this interview, it needs to be told now!

So long ago I did this interview, it needs to be told now!

Way back in February in the Senior Living Leadership Facebook Group (which you should be a member of), Susan Crimmins posted a little note about her journey from abused girlfriend to Skilled Nursing Administrator.

These are my favorite kinds of stories. Here is hers . . .

Susan lived in a small town in Oklahoma. She had two kids when she was very young with an abusive guy. With no skills, she started looking around for a way to get out her hole. She discovered that the local nursing home was offering CNA classes and that when the class was over she could immediately start working.

It wasn’t a lot but it was something and she had this idea that it could then lead to something else.

s and they became an informal but powerful support system.As she went through training and went to work she discovered there were a whole bunch of other CNAs who were in similar abusive relationship

It was the beginning of turning her life around. We talked about why she didn’t just do the fast food thing and for her, it was about doing something with her life rather than a go nowhere fast food job.

Unlike fast food, she would go home feeling like hey, I have done something today . . . I made a difference in someone’s life. “I just felt like I had a purpose every day. It kind of took my mind off what I was going through at home and how I felt bad about myself

She knew without question that to the people she was caring for she did mean something really significant. because I was in a relationship where someone told me I wasn’t any good, I would never amount to anything.”

She got pregnant again and then came back as a certified medication aide. And that was a new support group with a new kind of camaraderie. Except that some of those young women had found the courage to leave their abusive relationships and support themselves. It was that group that gave her the courage to do the same thing.

As she tells the story, having the courage to leave that abusive relationship was the springboard to a brand new life. Becoming a CMA was a boost in pay, allowing her to make more money than she had ever made. It gave her the courage to go to school to get a four-year degree.

The nursing home she was working for moved her to the front office where she got to do business office work and the administrator started talking to her about getting an administrators license.

She finished her degree and was not sure about the administrator’s license thing, but her administrator encouraged her to do it. She had already come that far . . .

“You know if you asked me when I first started at that nursing home if I thought I would have finished all that. I would have just laughed at you.”

She still keeps her first CNA name badge as a reminder of where she came from.

This is the beauty of senior living. It is a whole industry where a compassionate heart and a drive to succeed allows anyone to achieve their full potential. 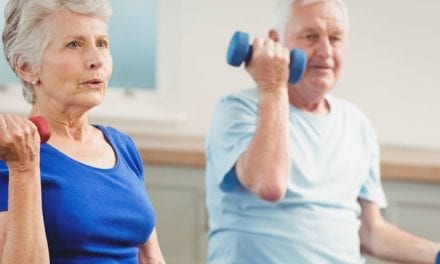 Richard Simmons Isn’t Watching. Are You? 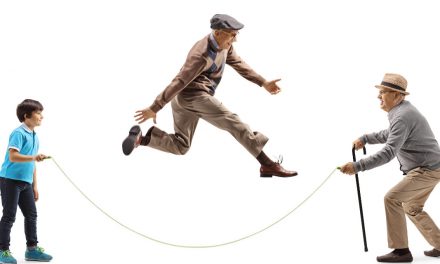 What Do You Think About This Kind of Intergenerational Living? 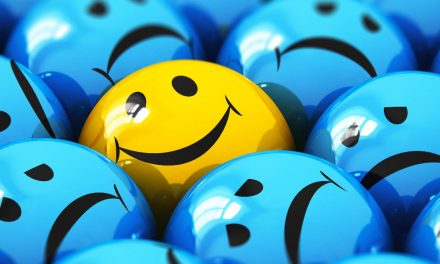 Blessings in the Face of COVID-19 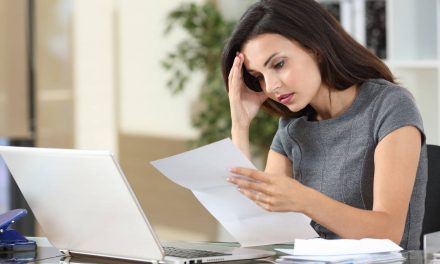 The Email Every Senior Living Owner and Operator Needs to Read