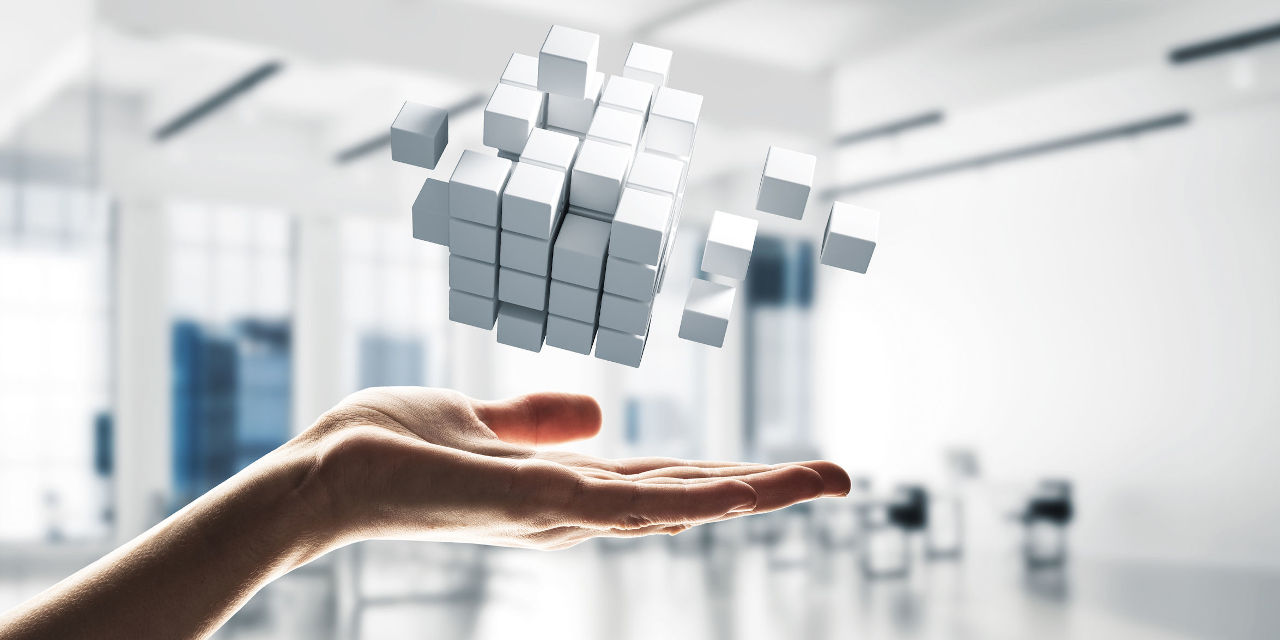 On January 5, 1914, Henry Ford jumped the pay of his workers to $5.00 a day, roughly doubling what they were paid previously. But that pay hike came at a price. In order to get the benefit of a higher wage, the workers had to agree to productivity concessions that made work less fulfilling but more rewarding. The purchasing power of $5.00 a day in 1914, assuming an 8-hour day, equates roughly to $16.25 an hour today, so not much has changed for workers’ pay since Ford’s initiative.

Henry Ford made that doubling of wages work. What can we learn from Ford’s example? He was anything but altruistic. He was bold and his impact globally was dramatic. The year before he had reduced automobile assembly time from 12.5 hours to just 1.5 hours, but the monotony of the work drove turnover sky high. The wage jump allowed workers to buy the cars they made. Ford met the demand by going to three shifts a day, continuous production, from just two shifts a day. Turnover dropped and auto work became prestigious.

What did Ford know then that that might help with today’s workforce challenge in senior living? Ford must have known that “doubling” would resonate with the press and get his business a positive buzz. His public relations ploy succeeded dramatically. The entire auto industry benefitted. The equivalent for senior living would be paying workers enough so that they could afford to retire to the communities where they worked.

With the likely enactment soon of a $15 minimum wage, the equivalent of what Ford did in 1914 would be for a senior living operator to announce a $30 minimum enterprise wage today. Think of what that could mean. As with Ford’s operation, the wage hike can justify offsetting productivity changes. Productivity gains of that magnitude require a large technology investment and organizational efficiencies.

To justify the pay jump, mission performance would have to be achieved, even improved, with fewer employees. As a practical matter, legislation and cultural change would be needed to allow staffing related to patient outcomes. By motivating and equipping workers to demonstrate better care and outcomes through innovation, operators should be able to earn the chance to elevate their services for the betterment of the lives of those they serve and employ.

What might give that tradeoff of better care with less staff? The two-person transfer is a good starting point. Technology already exists that can make that a one-person process. A little technological imagination might enable a frail person to self-transfer. That would preserve their dignity and free up staff. Mandated staffing ratios remove the incentive for such life-improving innovations. Other technologies, now common in Japan, can alleviate some of the more onerous care challenges, including toileting and bathing.

Bold changes, piloted initially and adopted if they prove successful, result in staff redundancies. Some workers are likely to welcome reduced hours with higher hourly pay. Other redundancies require generous severance and transition programs. Knowing that those who are displaced are likely to have freer, more rewarding lives afterward makes it much more palatable for executives to act decisively. Constructive change will take automation and sound judgment to accomplish.

Administrative automation captures every transaction and, ideally, does so without being intrusive. Integrating a strong managerial accounting system with operating decision making (artificial intelligence) brings the thinking of pioneers like Frederick Winslow Taylor and W. Edwards Deming to a new height. It interleaves with the emerging field of Improvement Science.

In our democratic consciousness as Americans, we root for the underdog. We love stories of people like Andrew Carnegie who came to our shores with nothing and became a person of great wealth and notable philanthropy. We call these Horatio Alger stories after a series of inspiring books about young people who overcame obstacles to succeed. Henry Ford bought into this by elevating his workers to become consumers. That concept might still work today. 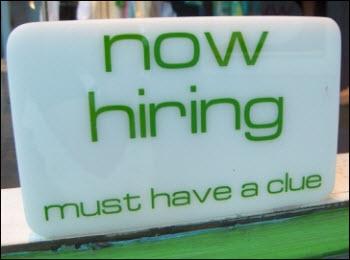 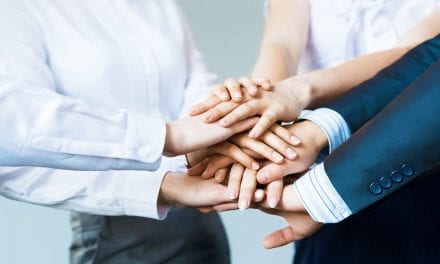 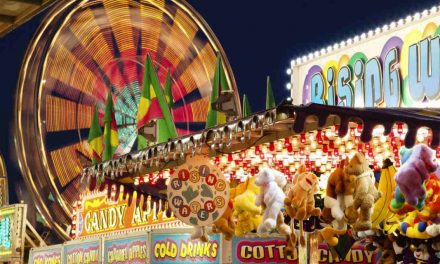 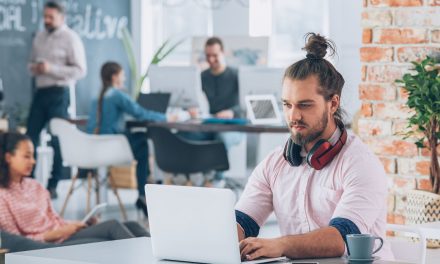