Most of us are quivering baskets of insecurity who spend vast amounts of time and energy making sure no one knows.

I am without question one of the most insecure people in the senior living industry. I fret every time I write an article . . . and even more when someone is critical of something I have written. When I speak, I sweat bullets and I am sure I have tanked it every time. It is intellectually ridiculous given my propensity to write and talk about things that spark controversy.

It can be really, really bad.

Last week, I was at the AHCA convention in Nashville and was given a ticket to the PAC event on Monday night. It had been a great day and this was a nice capper, I was with a small group of friends and the first thing we did was cruise the event to see what the food options were and look for other friends. We found some additional folks and then each of us went off looking for food and drink, gathering  at a common table.

I was standing there and the band was playing, people were chatting and I hit this weird funk. I was depressed, I felt lonely and alone in this crowd of people. It was the weirdest thing, I was almost to the point of wanting to cry. Mostly though I wanted to grab my stuff, go back to my Airbnb and hide my head under the covers.

I felt like a dope because it was ridiculous.

I didn’t want to be a spoil sport for my friends so I found a couch, sat and wallowed in my weird sad insecurity for 20 or 30 minutes. Friends checked in with me, and I told them I was okay but I wasn’t and there was nothing they could do about it. It was at the same time completely irrational.

But it was real.

I sat there and pouted and moped and eventually gave myself an internal lecture. Finally I pushed through it. I got off my butt, went to listen to the band, got dragged to the dance floor, then moved with the gang downtown to listen to music.

It turned out to be a really fine evening.

The truth of the matter is that most of us are quivering baskets of insecurity. We spend vast amounts of time and energy making sure no one knows. I know a few people who seem to be never, ever insecure and yet when I look at those who I know best, deep down even they are insecure. The big question is . . . what do you do with it?

Why Insecurity is Fantastic

In truth insecurity comes with the territory of good leadership.

The problem is that we obsess on the fails and discount the wins.

We need to focus on:

The last set of bullet points were swiped from an email by Ash Ambirge who gives — mostly women — tools to be your very best. A warning . . . her blog site and emails are super R rated . . . you have been warned.

The last thing I would add is that when you run across someone who seems never insecure and is a jerk (they don’t automatically go together) you can count on that person being off the chart insecure. Often being a jerk is their jerky way of compensating.

The truth of the matter is that being human and creating is just plain messy. 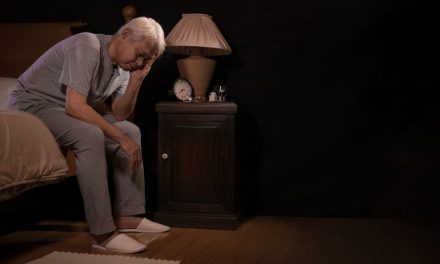 Residents Participate More and Longer When Rehab Therapies Are Fun! 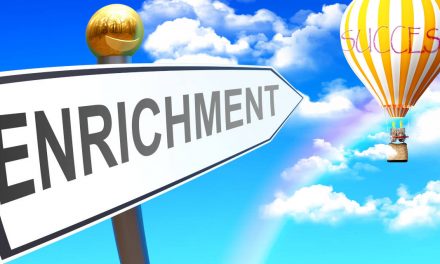 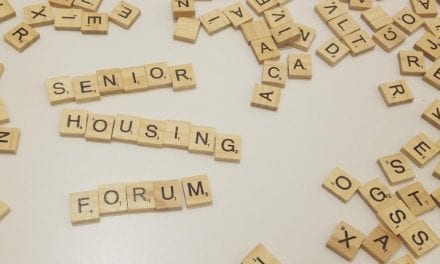 There Is A Huge Lesson In These Two Photographs