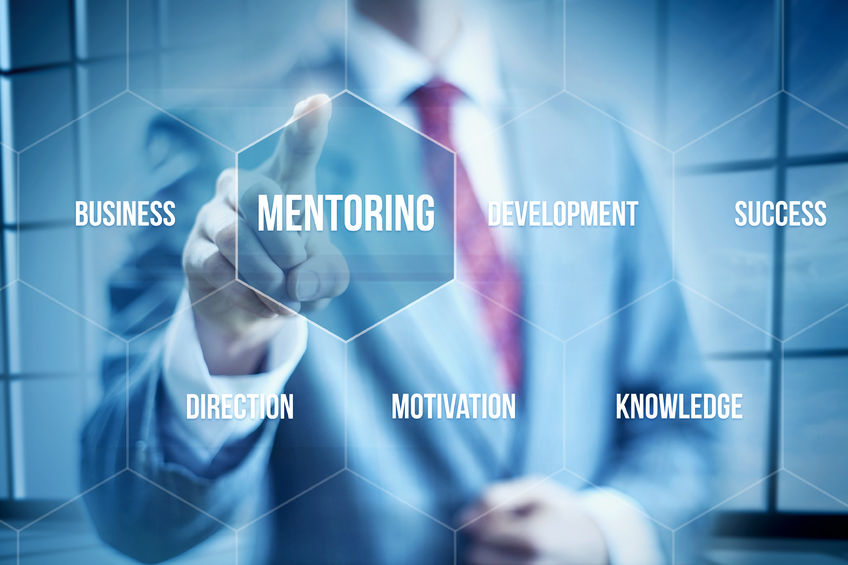 Understanding the true value of mentorship.

It all sort of makes sense except that it ends up leaving senior living communities trying to exist with only very shallow roots. In what might even be sort of a grotesque turn of circumstances, it is only the average performers who have at least the potential for developing deeper roots. Unfortunately, it is because they, for the most part, do not have the skills, motivation or inspiration to take advantage of their opportunity, which would have turned them into a star; thereby, cutting them off from the roots.

The problem is that you never know quite what you are going to get as a replacement. It also takes the best single asset a community has, and replaces it with what will always be an inferior product . . . at least initially.

You might argue that when you promote someone to a regional position you are in effect putting them into a mentoring role. Occasionally this may be true, but when I talk to regionals mostly I hear about how they are either putting out fires or occupied with implementation of the next corporate initiative. Those are both important tasks, but they are not very conducive to mentoring good or average leaders into great ones.

My underlying premise/belief is that, while there are some born leaders, most great leaders became great because they worked at it and most often because there was a mentor that carefully nurtured a learner into a great leader.

Somehow senior living communities need to make it worthwhile to keep great leaders at the community level and turn them into teacher-mentors that will in turn create new great leaders. Over time it would not only save companies huge amounts of money, it would lead to deep, deep roots in community. Over time this would mean higher occupancy and greater appreciation of senior living in the marketplace.

I can envision a system where a mentor actually gets rewarded for creating great leaders. Would it be worthwhile if you had one mentor who spawned 10 great leaders and was bonused on each of those leaders performance?

Something worth thinking about . . . . 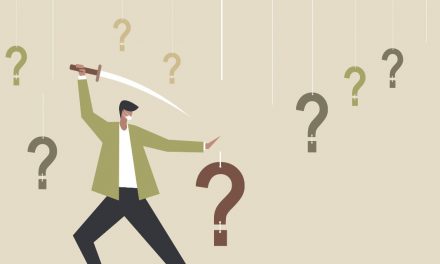 7 Senior Living Questions Worth Wrestling With 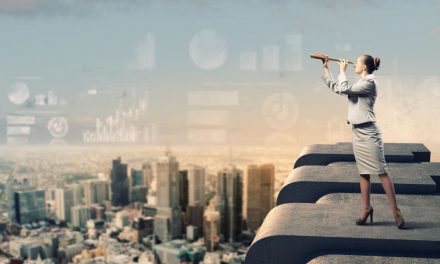 Greatness in the Executive Suite 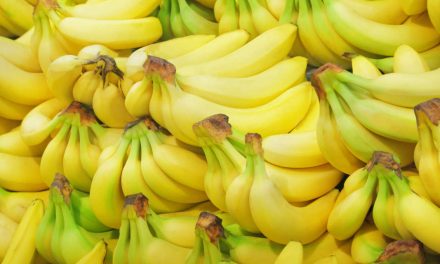 The Most Insane Episode of Foresight TV Ever! – Green Bananas 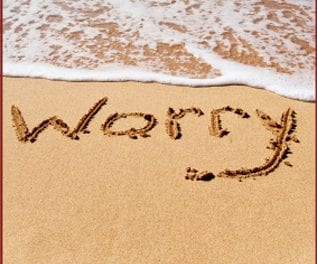 What are you worrying about this year?