Are You Turning These Residents Away? 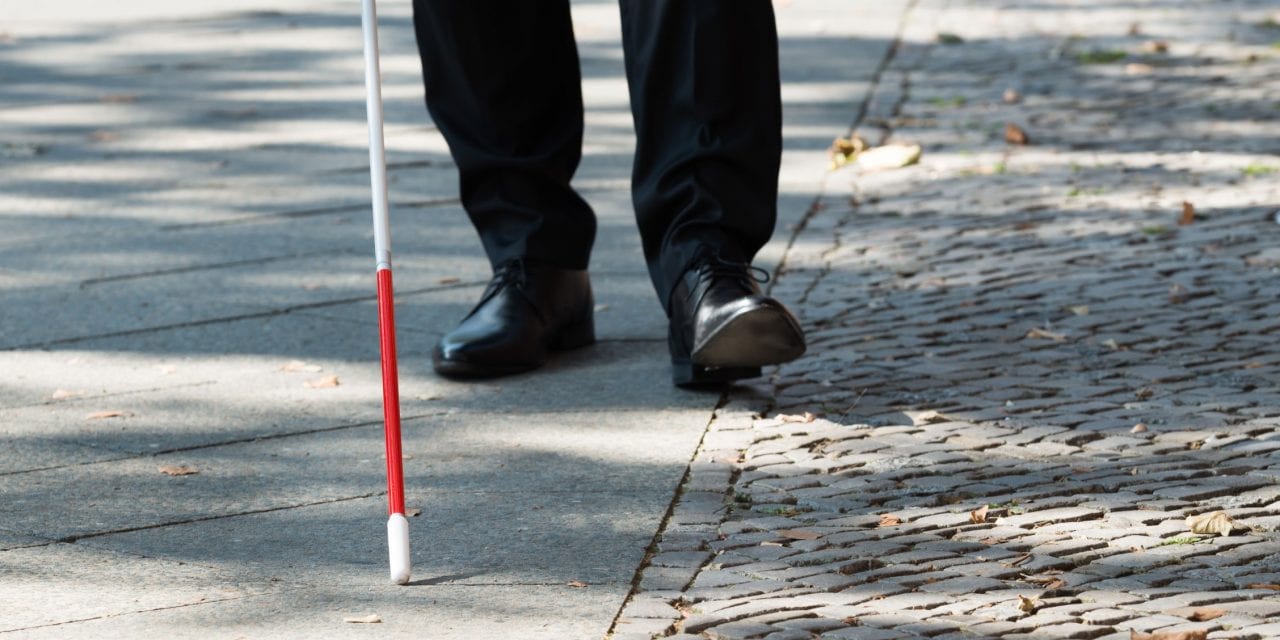 Could you be saying “yes” more often to blind prospective residents?

My mom has macular degeneration. Her vision in one eye is pretty much gone. Lights are dimmer, images are darker, reading is difficult, and it’s impacted her ability to do things that used to come effortlessly. She’s still able to live at home, although I sometimes wonder how she would fare in an assisted living community. Would she even be accepted?

I thought about this after speaking with Jacquie Brennan, VP of Operations for Vigil Health Solutions, (a Senior Housing Forum partner). Jacquie shared with me a really cool story about an assisted living community hoping to admit a blind resident. And it all centered around the sense of “touch”.

It got my attention because my mom talks about “feeling for” things on her bedside table. She also “feels for” the TV remote control buttons, even though they light up at night. So, for her (and I would imagine many other sight-impaired people) the sense of touch has become critical to her daily routine.

They never had accepted a blind resident before. Vigil helped them say “yes”.

So back to Jacquie’s story. Vigil was approached by one of their customers, a senior living community operator that was considering whether or not to accept a blind individual as a resident. One area of concern was the wireless pendants they supply to residents. When a resident presses the pendant’s button for help, it lights up to show that their call went through. Obviously, if you’re blind you can’t see that light blinking. Was there a way to alert the resident that they had pressed the button?

The first thing Steve Smith, VP of Research and Development, and his team did was actually pretty simple, yet very effective. They connected the Vigil system to a vibrating pager, which the resident could keep with her. So, when she presses the pendant button, the pager has been set to vibrate and also can emit an audible tone.

But Steve (always up for a challenge) didn’t stop there. He is now working on a cool new pendant for sight-impaired residents that has a tiny motor that vibrates to confirm the call has been received by the network. As with other Vigil devices, this doesn’t just mean that the resident pressed the button, it means that the wireless network received the signal and replied. Pretty amazing.

I’ve written before about the Vigil team and their creative use of sensors and other unique approaches to improving the quality of life for senior living residents as well as the staff who serve them. This is a great story because, thanks to the collaboration with Vigil, it helped the community say “yes” to a blind resident they might otherwise not have been able to accommodate. And it’s also a great example of community leaders and technologists working together to find a solution.

Could you be saying “yes” more often to blind prospective residents?

I asked Jacquie if she had any thoughts for senior living communities feeling uncertain as to their ability to accommodate someone with vision loss. “It’s important to make sure you comply with all the necessary requirements,” she says. And here are some of them for those communities wishing to better serve vision-impaired residents:

Does your community accommodate blind or vision impaired individuals? What has your experience been? Are you inclined to turn away an otherwise great prospective resident with sight impairment because you feel unequipped to deal with their needs? Jacquie urges communities to reach out to their technology providers when they have a challenge meeting the needs of a resident. “We were happy to be able to give this community one less roadblock to bringing a new resident through their doors. It makes us better as an organization. And we think it makes the industry stronger as well.” 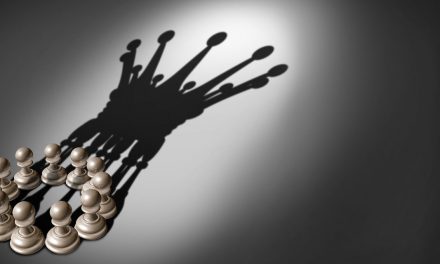 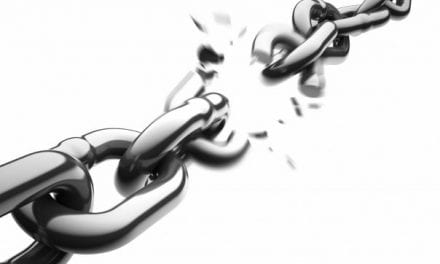 It’s Our Own Damn Fault 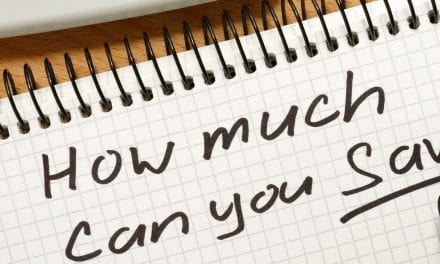 One Year Later and Thriving: What Did This Operator Do?