Being this frank is frankly unusual in our industry.

The last 12 months have been pretty . . . I am not even sure what the right word is . . . fluid . . . shaky. . . with respect to the relationship between REITs and senior living operators. There have been maybe a dozen fairly high profile examples of REITs changing operators for properties they own, and a bunch more that have not made much of a splash because they were less prominent operators or only one or two properties.

In the last several weeks, two big names have surfaced as the latest operators to lose portfolios; Silverado lost around half of its operating senior living communities, and Thrive lost six. There’s little or no transparency into what went on inside those two organizations (or others that have faced the same thing), but I am sure it was a horribly painful process and, frankly, a bit humiliating. I also expect for many, there was a sense of relief that those problem assets were now someone else’s problem.

It is easy to paint the REITs as the villains, but I am sure it was not a picnic for them either, and represents a real loss of cash flow as those transactions take place. Finally, and maybe most importantly, these things are never ever easy for residents, family members, or staff, injecting a sense of instability and unease.

On the one hand, it is not hard to understand why it took place. Developers and operators jumped onto these deals because capital was relatively easy to access and because, if they weren’t staying competitive, new market development was all but impossible — meaning competitors would grab the great sites and markets leaving only the dregs for latecomers.

With all the sophistication or perhaps more realistically “apparent sophistication” of the REITs, it is a big head scratcher that they would base their financial projections on a model that had no downturn, particularly given the amount of development going on and the reality that while the senior population is growing each year, their ability to pay for ever-increasing rates was not and is not.

The good news is that this is still a great business and the economy is strong. We are getting better, are figuring out how to serve the aging population, and it is hard to imagine a major collapse. The bad news is that there is a lot more of this coming (no insider knowledge, just speculation) and I suspect it will involve bigger names.

In the last few days, I received a copy of the press release that Thrive issued about the loss of six buildings and it is one of the most refreshing things I have read in a long time. You can view it at the end of the article but here is what I appreciated:

“This process has taught us a tremendous lesson about the importance of careful deal structuring, alignment and narrow product class risk in any given market,” said Jeramy Ragsdale, founder of Thrive. “While leases may be a useful capital structure, we entered into one at an inopportune time relative to our company’s growth cycle – and compounded the challenges by adding distressed assets. With other notable stand-alone memory care portfolios having recently undergone distress and transition, we believe this signals the need for a broader look at the product class as a whole.

“This experience has deepened our belief that the traditional model for stand-alone memory care in the U.S. is insufficient to meet residents’ needs — and operating these four memory care-only communities for the last few years has taught us that we simply can’t compromise.”

Being this frank is frankly unusual in our industry and I applaud the leadership for having the courage to put this out into the world. 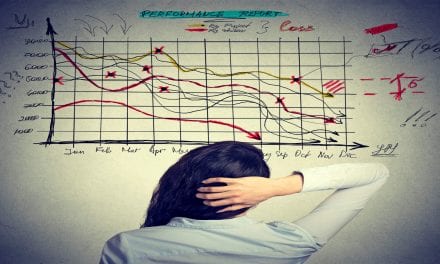 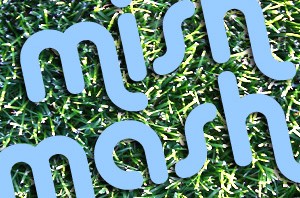 How Big is The Bedbug Problem?