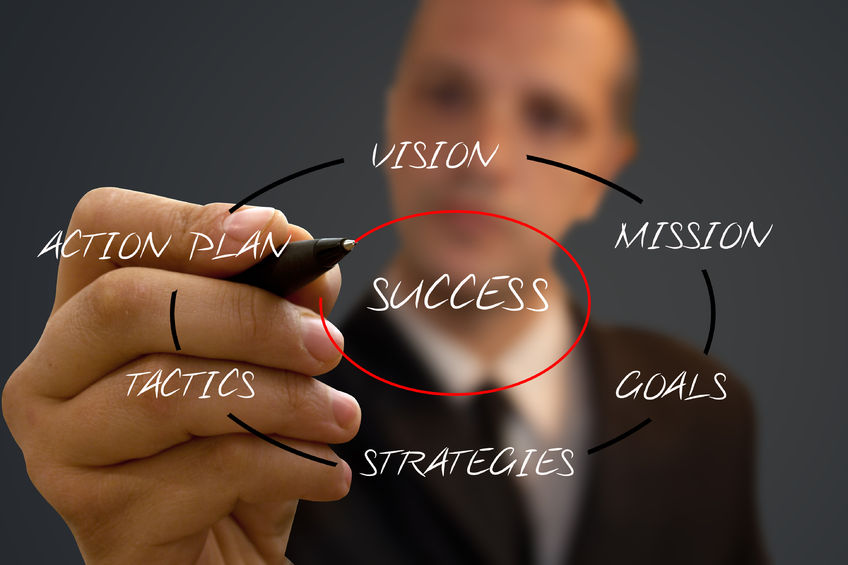 Would you have the guts to do this?

There have been, there are, and there will be hundreds of individuals and companies who think and hope they have the next great technology thing for senior living. A few will make it, most will not. Even for those who are successful, it is a long, difficult, exciting and bumpy ride.

In many cases the ideas are not viable, but in truth even when the product is great, we are an industry that is very cautious about embracing change and technology. This means that sometimes even companies with great ideas don’t make it.

One remarkable exception has been It’s Never 2 Late, a Colorado-based LLC (and Senior Housing Forum partner) that for 16 years has fought the good fight and turned into a profitable, meaningful organization that is improving the lives of residents. iN2L was founded with a simple idea, that traditional activity and therapy programming in nursing homes and assisted living communities was not appropriate for the “greatest generation.” Jack York the company’s co-founder was convinced that engagement technology could be part of the solution.

iN2L is undergoing some exciting changes, we caught up with Co-founder and President Jack York and specifically asked him about the keys to their success and their future direction.

“iN2L has been a dream come true for me,” said York. “I was living the good life in the Silicon Valley in the 90s, technology was exploding, I had no inclination to either start a company or look at anything involved with aging.

“One of my best friends, Leslie Sweeney, had the idea of donating some computers to an assisted living community in 1998. We did that and our eyes were opened, for the first time, to the realities of senior living, and how thirsty people living in these communities were to being connected, and to staying relevant.

“Leslie, my brother Tom (who unfortunately passed away 10 years ago), and I jumped off the cliff in 1999, without having any idea what we were doing, and we started iN2L. It took us 9 years to turn a profit, but we’ve finally built a company on the backs of forward thinking customers who were willing to embrace change in their programming, and an unbelievably dedicated staff who have 100% made the company what is it today. We have our systems at over 2,000 different communities in 50 states in 4 countries and it feels like we’re just starting to hit our stride. 2015 is by far and away our best year with over 35% in growth from 2014.”

iN2L’s model is to take a touch screen computer and populate it with thousands of different pieces of age appropriate content.   The systems comes in different configurations, the most popular puts the system on a mobile, adaptive cart allowing it to be used in a variety of settings.

Today they have several thousand units deployed in a mix of for profit chains (i.e, Brookdale with over 700 systems deployed) and literally hundreds of faith based LifePlan Communites (CCRCs). What is particularly fascinating is that one of their biggest assets is their almost cultish customer base, with multiple organizations integrating iN2L as a core component in their activity and therapy programming.

Growth and success brings with it hard to swallow challenges. Perhaps one of the most difficult of these is that often, the entrepreneur-evangelist-founder of a company is not such a good manager or day-to-day leader. Way too often, the creators of amazing organizations end up being the worst enemy of the organization they built.

I have great admiration for Jack York as the founder and chief evangelist of iN2L and over time we have become friends. For all he has done to make this company successful, I give him huge prop’s, and for doing the hardest thing any founder can do and that is to hire someone to be his boss. In Jack’s words:

“We’re at the stage of our company’s growth where we have to look for changes to keep moving the model.  From a management standpoint, I know my own limitations.  I’m an evangelist more than a CEO, I speak about 40-50 times a year and love doing that.  But for several years we’ve been looking for a person to take us to the next level, we have found our man in Tom Bang, an industry veteran with a pedigree in helping grow health care companies.  Obviously we love Tom’s experience, but what honestly matters as much to iN2L and to me is that he cares about what we do, it matters to him.  It’s personal”

As of December 1, Tom Bang officially took over as the CEO of iN2L. Here is how Tom sees his role:

“For 16 years iN2L has consistently worked to improve the lives of older adults living in nursing homes and assisted living communities. I’m delighted to leverage what Jack York and his team have built to date and extend our market leadership. The Company is just wrapping up the best year in its history.  We see significant opportunities to further enhance the iN2l experience within our existing customer base and to explore other healthcare market segments committed to improve the lives of the people they serve.”

Jack sees this transition as being like a kid in a candy store. “Virtual reality, gesture-based technologies, and just an overall level of acceptance of engagement. Our product will continue to evolve, to be ahead of the curve, to make people’s lives better. The generation we serve developed the backbone of all of this technology, it’s an honor to be a part of a company that gives back to them what they built” 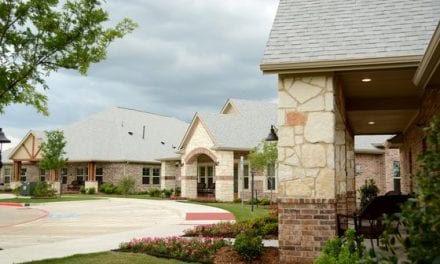 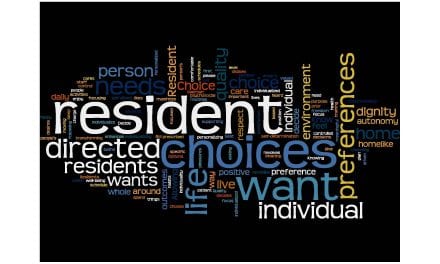 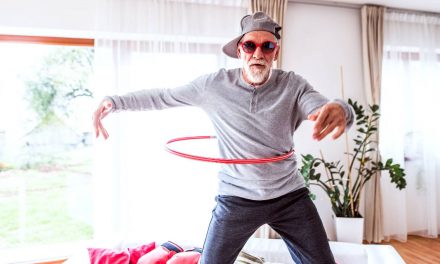 Looking for the Purple Squirrel is a fool’s errand