A Real or Fake War Against Caring.com and A Place For Mom?

A few weeks ago I got an email from Chuck Bongiovanni, the founder of CarePatrol — a franchise senior living referral system, saying he had a breaking story for me, and he is right.

Correction/Clarification Note:   My orginal version made note that Caring.com is a partner meaning we have a financial relationship.  I am proud of that relationship and I am sorry that it got edited out do.

A few weeks ago I got an email from Chuck Bongiovanni, the founder of CarePatrol, the largest senior placement franchise system in the nation, saying he had a breaking story for me, and he is right. CarePatrol prefers the term senior placement service as opposed to referral service, because they are focused on providing personal, “hands-on” service to families. This means that a trained advisor in a local area meets with the resident and/or family member, figures out what they need and what they can afford. They then tour them through contracted senior living communities. CarePatrol is likely the largest organization providing this type organization, but far from the only one.

All of these referral agencies (internet or local) get paid only when a resident moves into a community.

I have known Chuck a number of years and have a good relationship with him. We have spent a lot of time discussing/debating the value and fairness of the various types of senior living placement/referral services.

Chuck and others are often frustrated when a prospect they worked with moves into a senior living community and discover they won’t get paid because the first touch with that prospect was through an internet referral agency.

Here is the problem that Chuck and others who use a similar business model have:

On one hand, it really tugs at my heart that someone works so hard to help a family choose a community and then gets nothing.

Chuck and many of the  local referral agencies across the country have banded together to form a lobbying non-profit 501(c)(6) organization, called The National Placement and Referral Alliance. Their goals include:

I do think the things are creates problems but in talking to Caring.com, it goes both ways. It is pretty clear that it is not an infrequent occurrence that a boots-on-the-ground agency ends up getting paid when the online agency was legally entitled. At the end of the day, it probably ends up being pretty close to even.

I am just fundamentally opposed to the idea that government should interfere in the competitive nature of the marketplace because the new organization doesn’t feel that it is.

I would be delighted if they just decided they were going to compete in a way that would blow the socks off the internet referral companies (oops, can I say that? Sorry Caring.com).  At the end of the day, this kind of legislation will likely make it worse for everyone. 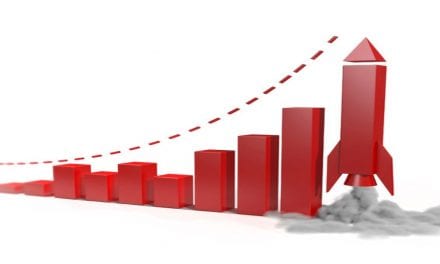 6 Ways Your Dining Program Can Skyrocket Your Marketing Program 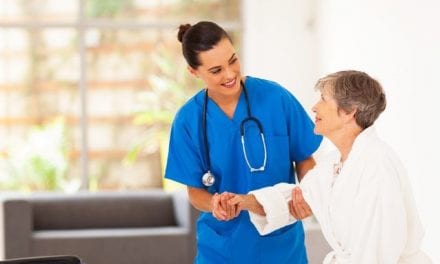 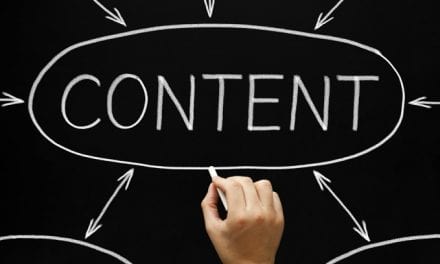