Get up. Get out. Get living.

As an industry we do a really good job of providing a luxurious cocoon for seniors to spend the last chapter or two of their lives. We feed them well. We provide great assistance with activities of daily living. We ensure their medications are taken and at the right time. We even provide okay, though too often not great, life enrichment activities.

If we are honest with ourselves though it would be hard to argue that we are very scientific about proactively improving the lives of residents, meaning, extending lengths of stay, reducing rates of cognitive decline and depression. I spend a lot of time researching and thinking about this and believe we are getting better but that it represents a huge opportunity for us.

While on vacation a Facebook friend, who is not in the senior living space, posted a long excerpt from a article titled How Trees Calm Us Down

As a doctoral student at the University of Michigan, a decade ago, Berman conducted a study in which he sent volunteers on a fifty-minute walk through either an arboretum or city streets, then gave his subjects a cognitive assessment. Those who had taken the nature walk performed about twenty percent better than their counterparts on tests of memory and attention. They also tended to be in a better mood, although that didn’t affect their scores. “What we’re finding is that you don’t have to like the interaction with nature to get the benefits,” Berman said. Some of the walks took place in June, whereas others took place in January; most people didn’t particularly enjoy trudging through the harsh Michigan winter, but their scores jumped just as much as in the summer trials. Not surprisingly, those whose directed attention is most depleted seem to get the biggest benefits: an end-of-workday nature romp probably packs a greater restorative punch than one first thing in the morning, and the boost is five times bigger in people who have been diagnosed with clinical depression.

I am not quite sure exactly how we can make this play out in senior living, except it would seem that we should at the very least:

You and Your Team

The other thing it would seem to suggest is that you and your team would be happier and more effective if you could somehow figure out how to get them and you outdoors each afternoon.

It would be interesting to know what you are doing to get your residents and team out in nature, what time of day you are doing it and for how long. 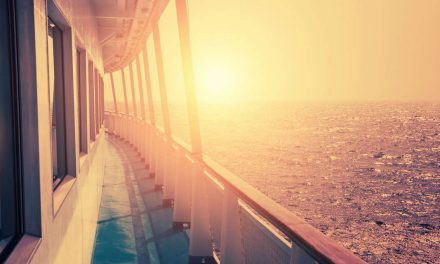 Maybe the Cruise Industry Has Something To Teach Us After All 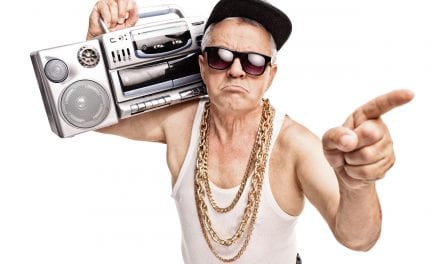 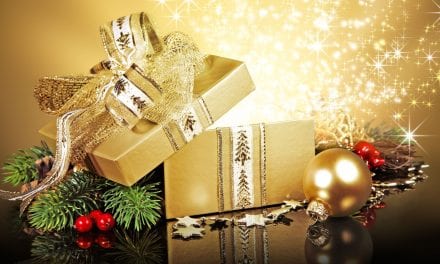 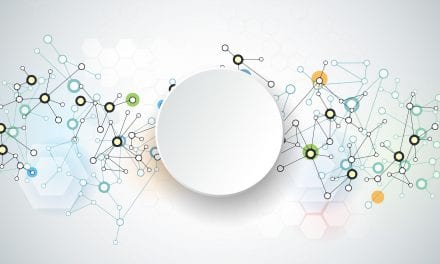