Would You Go This Far to Protect Your Residents from COVID-19? 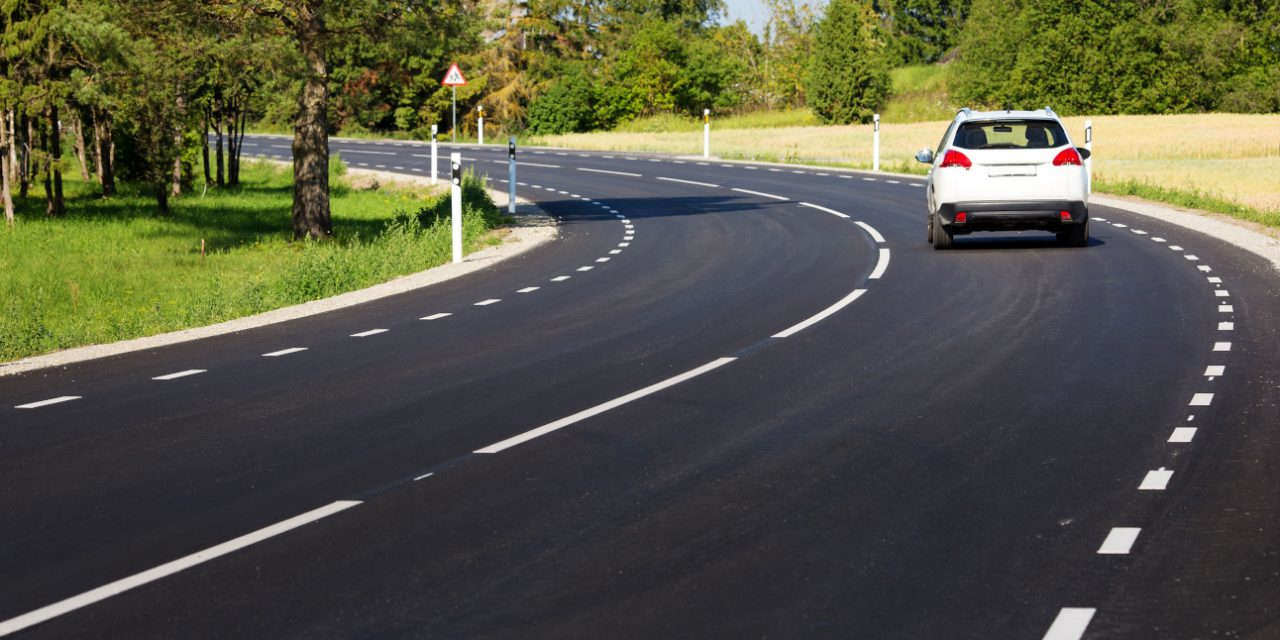 A couple of years from now, when you look back at this extraordinary period of time, what will you say about your role as a leader in your own community in fighting COVID-19? Will you be able to say that you did your best? Or will you struggle to respond?

Some will have no problem answering that question. These are the folks who have risen, without hesitation, to meet the challenges before them. We’re seeing heroes emerge every day on the front lines, going the extra mile to serve residents. And, yes, there are even executives stepping out of the (relative) calm of their offices to roll up their sleeves and do whatever it takes to protect their communities.

Isaac Scott is a good example of this. Isaac is CEO of Anthem Memory Care Communities, an Oregon-based operator of 11communities located throughout Colorado, Kansas, Illinois, and California. As a contractor with Anthem, I have spoken with Isaac in the past. So I know how seriously he takes the Anthem vow to “protect, engage, and love” their residents and staff (they were one of the first senior living communities to make sure they had onsite COVID-19 testing kits).

But the “protect” part was very much on display recently as Isaac did something that we see too little of in this industry: going outside the box to get things done. For Isaac, it meant hitting the road to make sure his caregivers and residents were as protected as possible from the deadly virus.

He took a road trip through Portland that would have been unthinkable a couple of months earlier.

In this case, the road trip involved a quest for hand sanitizers. A year ago, we might have laughed at that, right? But not in mid-March when most of us were scrounging around in purses and glove boxes for long-forgotten bottles of Purell. Not when your supplier puts all orders for hand sanitizer on “backorder” until mid-April. No laughing matter indeed. But, those who know Isaac know that he’s not the guy to sit around and wait. He would find an alternative. And find it fast.

Distilleries were just starting to get on board with re-calibrating their operations to produce supplies of hand sanitizers. Anthem’s VP of Operations, Shannon Gutierrez mentioned this to Isaac as a possible long shot. After some phone calls, he took to the streets of Portland to find a distiller willing to partner with him. And he found it in Shine Distillery and Grill.

From over a months’ delay to delivery in 5 days!

“It’s certainly unconventional, but when I connected with the distiller they were equally excited to create a product that helped our community staff,” said Isaac. “It was a team effort!” And it was one he thought to record in his journal, excerpts from March 21 and 24 below:

So, what would have taken over a month was delivered in less than 5 days!

A videolog tells the story.

The Anthem communities were so impressed with Isaac’s efforts that they asked if he would recount his travels. He did so, in a series of short videos which you can see below.

How will Isaac Scott look back on this scary, unprecedented period in the history of his Anthem Memory Care communities? He is characteristically optimistic about working through it together. “Although this period has been trying for us all, I am excited to be working in an industry that is looking at all ways to protect our residents and staff,” he said.

And he has a message to Anthem residents. “We’re not letting up. We’re here for you and will protect, engage, and love you through this tough time!” 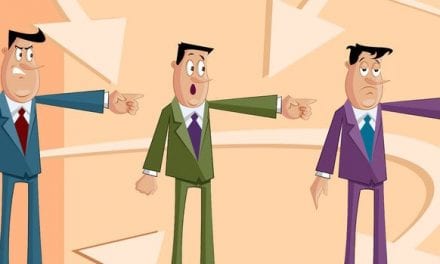 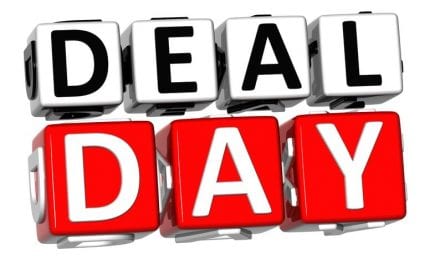 What Is The Best Thing You Do Each Day? 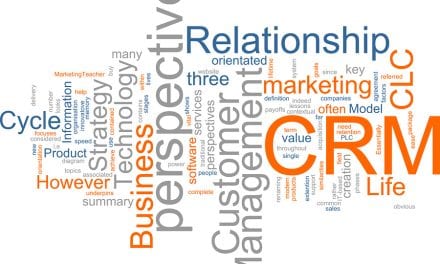 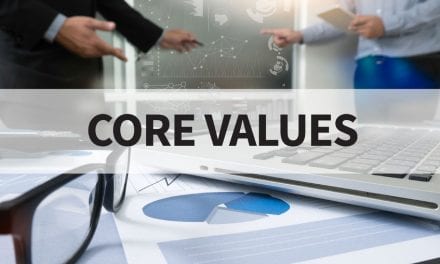 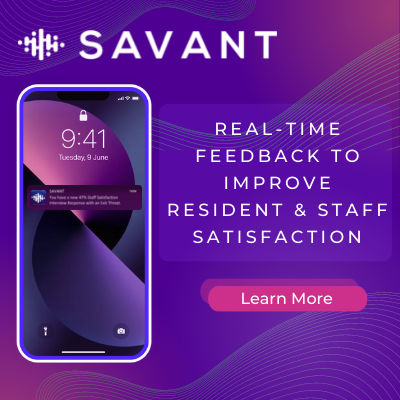