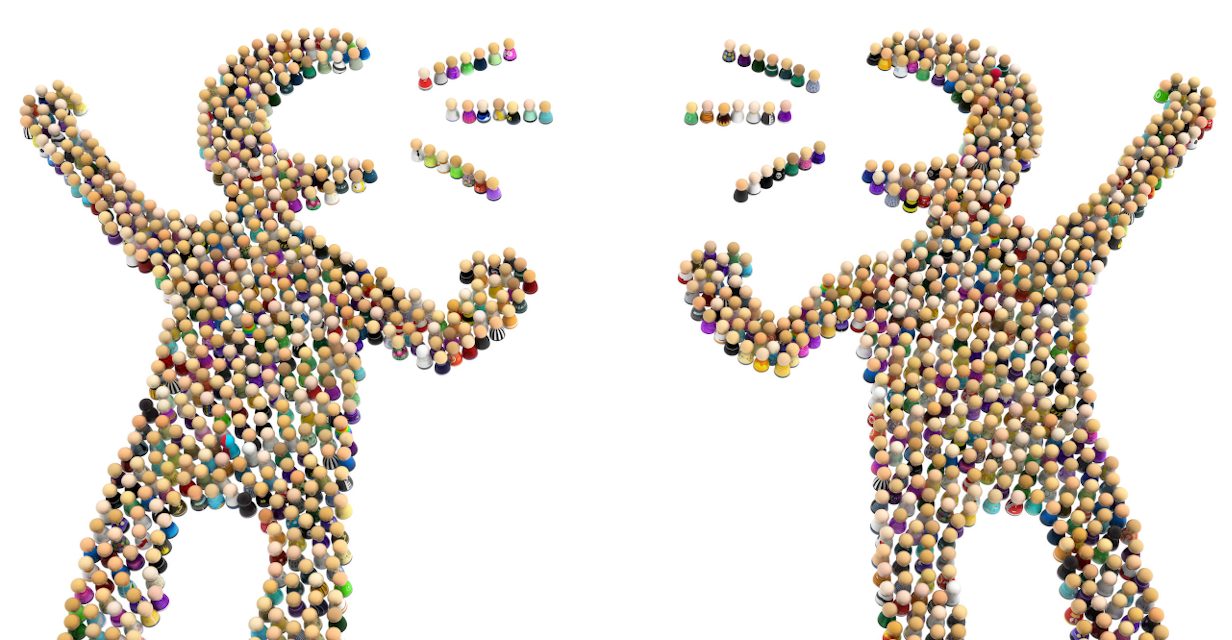 I don’t know if you have been paying attention or not, but there is a HUGE chicken sandwich feud going on between Popeyes and Chick-Fil-A. It goes something like this . . .

Popeyes rolled out a new Chicken Sandwich that went viral, with customers. Chick-Fil-A noticed and tweeted this: 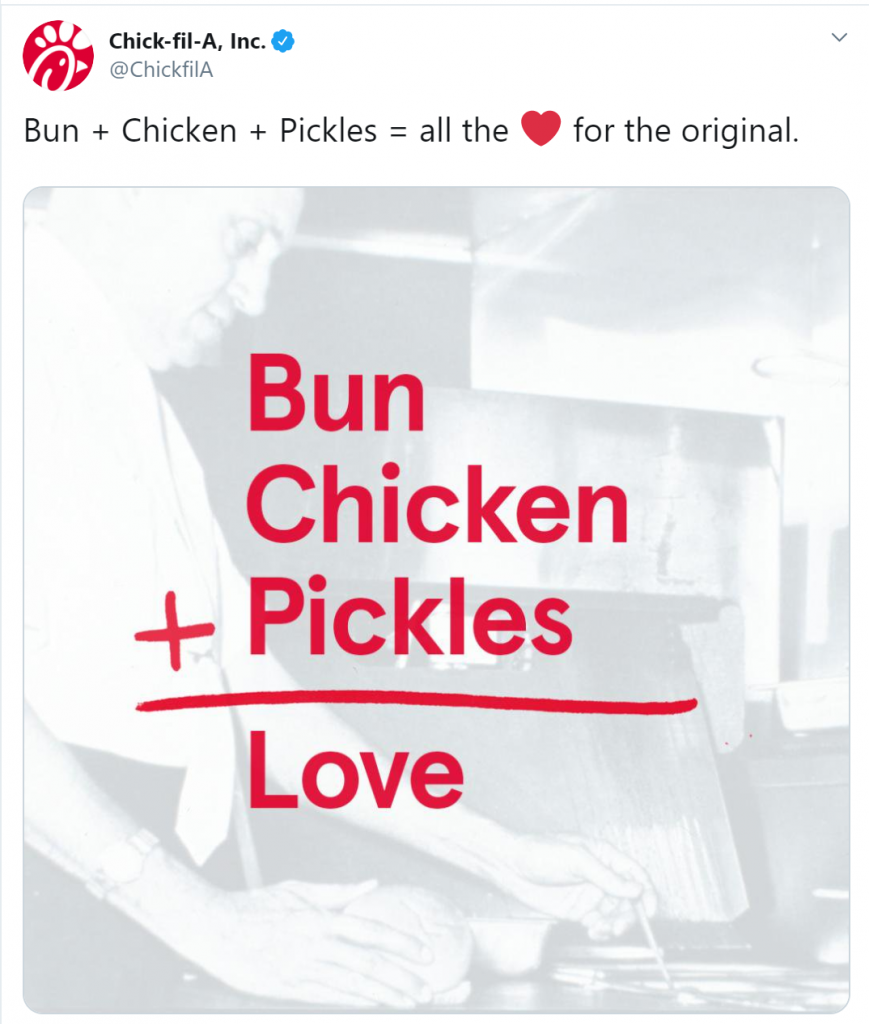 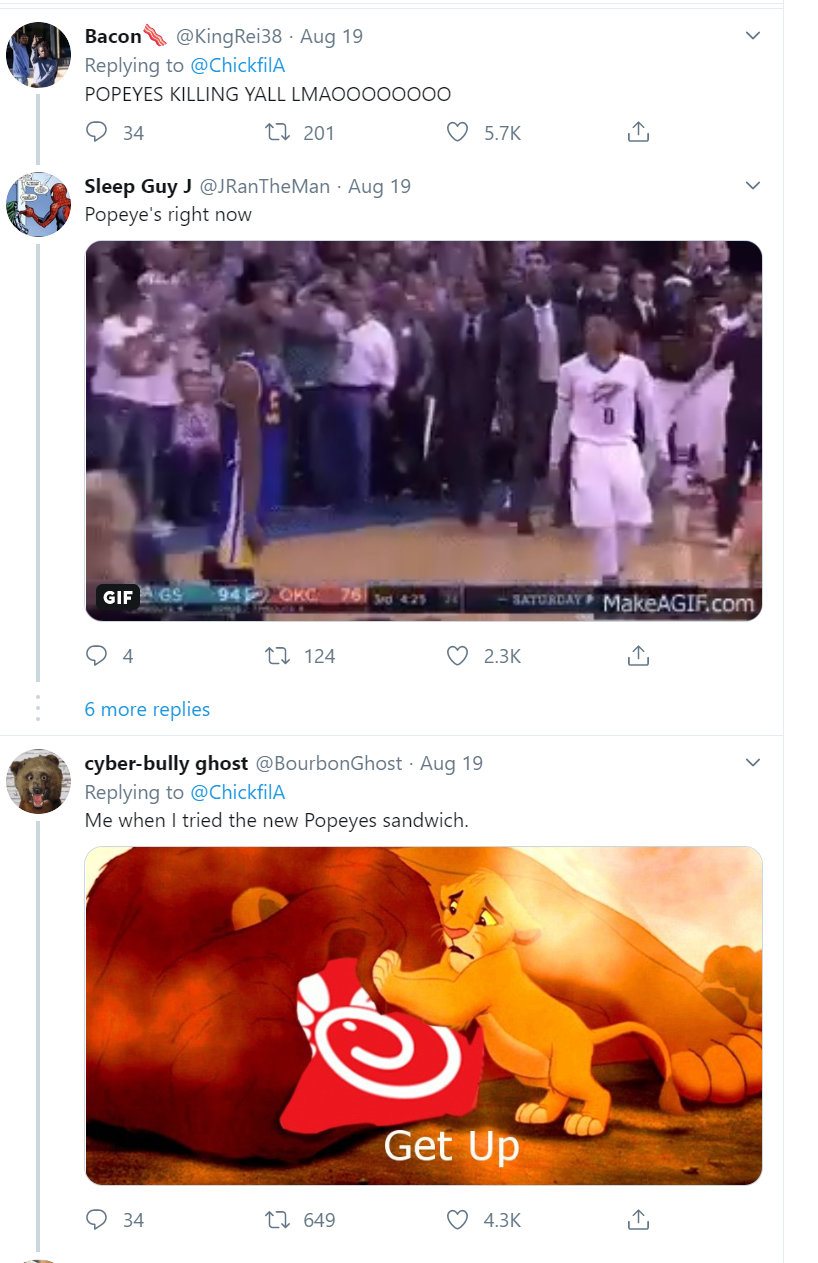 “Google searches for ‘Popeyes chicken sandwich’ grew almost 1,000% following the Aug. 19 tweets, according to Google Trends. Many Popeyes restaurants subsequently sold out of the sandwich. Lines reached 45 minutes over the weekend in some places. Some towns may even nix the sandwich because long Popeyes lines are contributing to traffic crashes.”

And this is the latest: 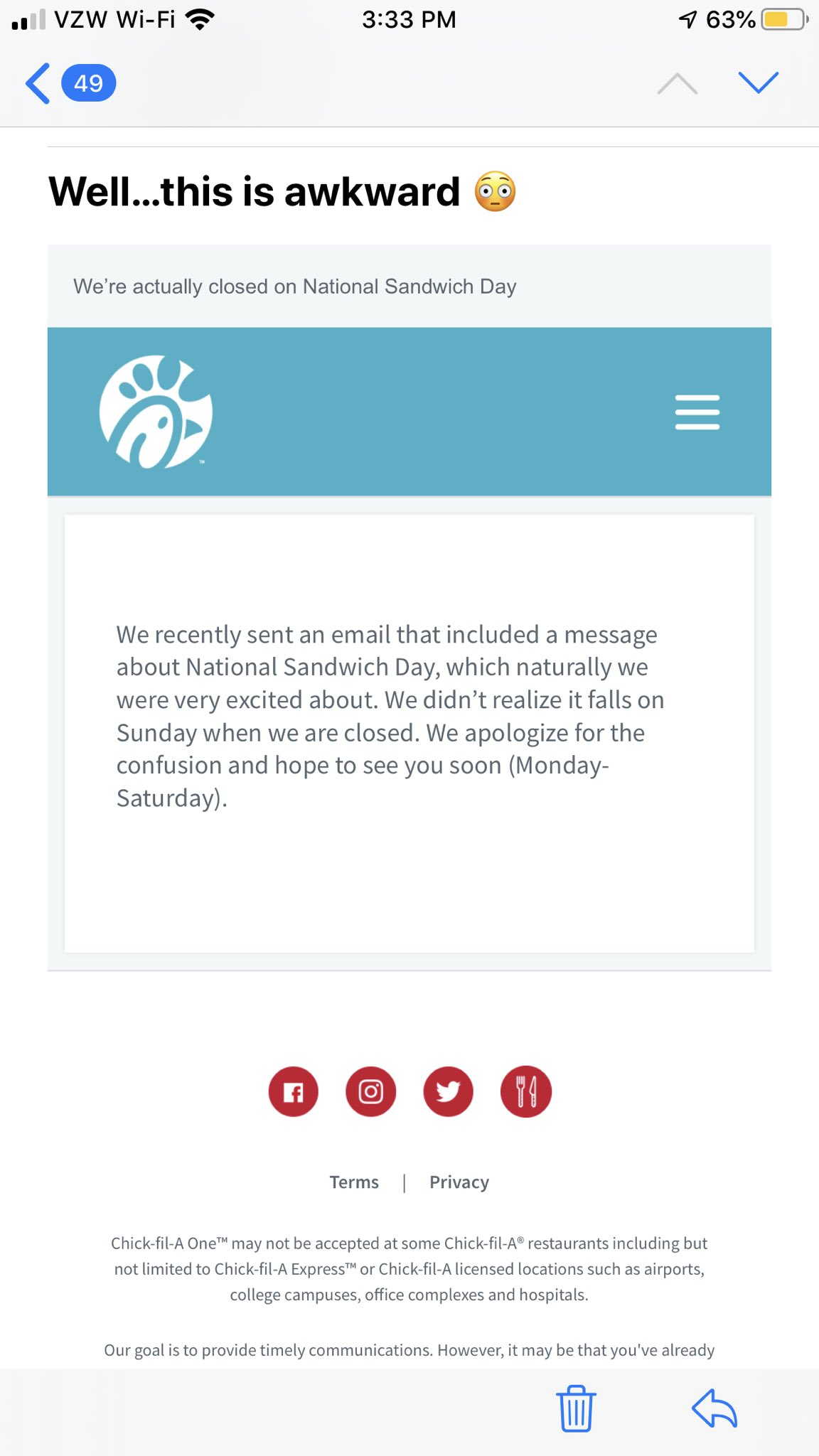 The bottom line is that this “feud” has turned into a goldmine for both companies.

As a vegetarian, I have no idea which is better and I suspect there are millions of consumers who come down on either side. But what has happened that is so cool for both companies is that there is a heightened awareness of their chicken sandwich offerings. It appears that Popeyes is the bigger winner but both are benefiting. Interestingly enough, other fast food restaurants are trying to figure out how to get in on the feud.

It does not appear there was any collusion here, but that the social media gurus on both sides recognized they had something really cool going on.

What is critical to note is that the feud is lighthearted, whimsical, and fun. It has to be to be successful.

I confess, I have a hard time seeing senior living ever pulling off something like this. I am sometimes distressed that we seem too often to take ourselves too seriously. It is easy to do because we are helping older people navigate difficult times, but often the best way to deal with difficult times is with some humor, some lightheartedness. 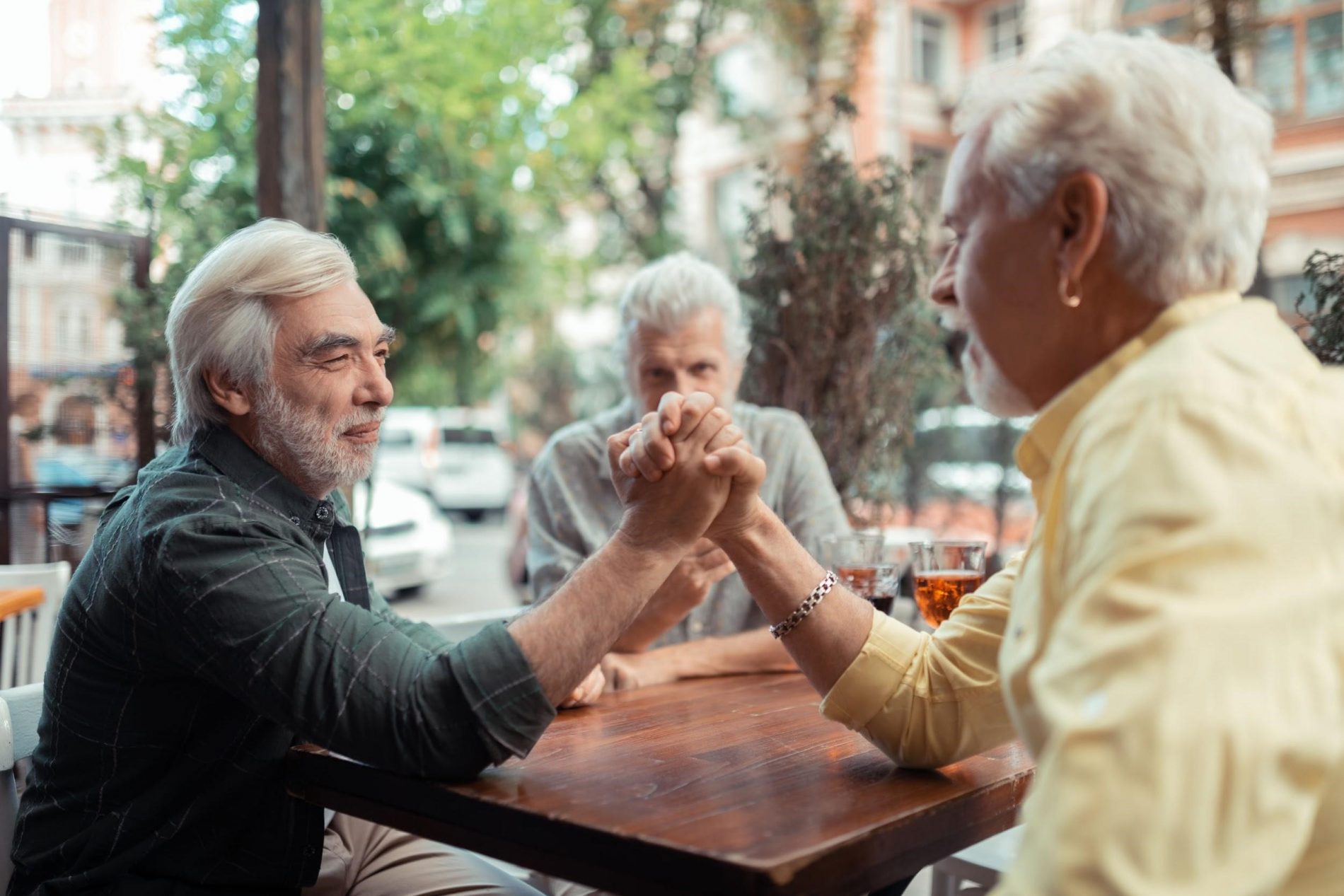 You could then go on and do things like:

I don’t know, but I think with some courage some serious fun could be had here. What do you think? 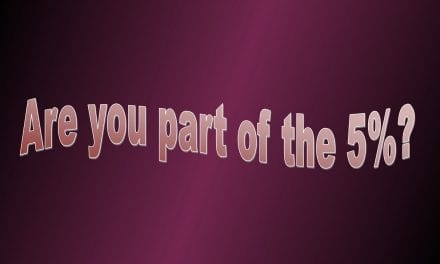 Only 5% Think This Is Important: That’s a Problem 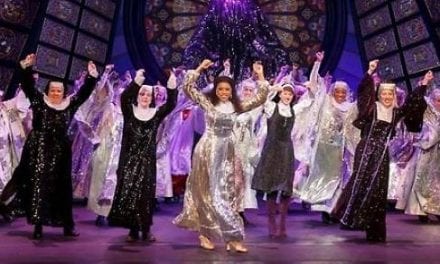 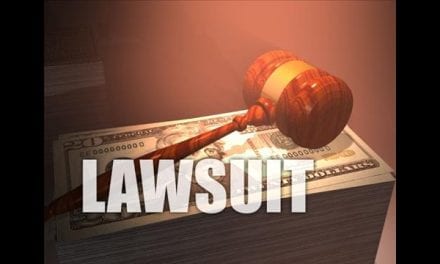 Emeritus Gets Clobbered – Is it fair? 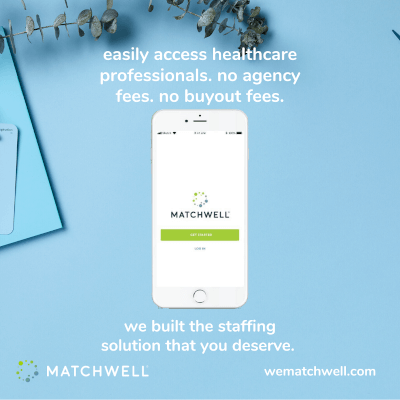