Why Zero Tolerance in Senior Living is a Bad Idea 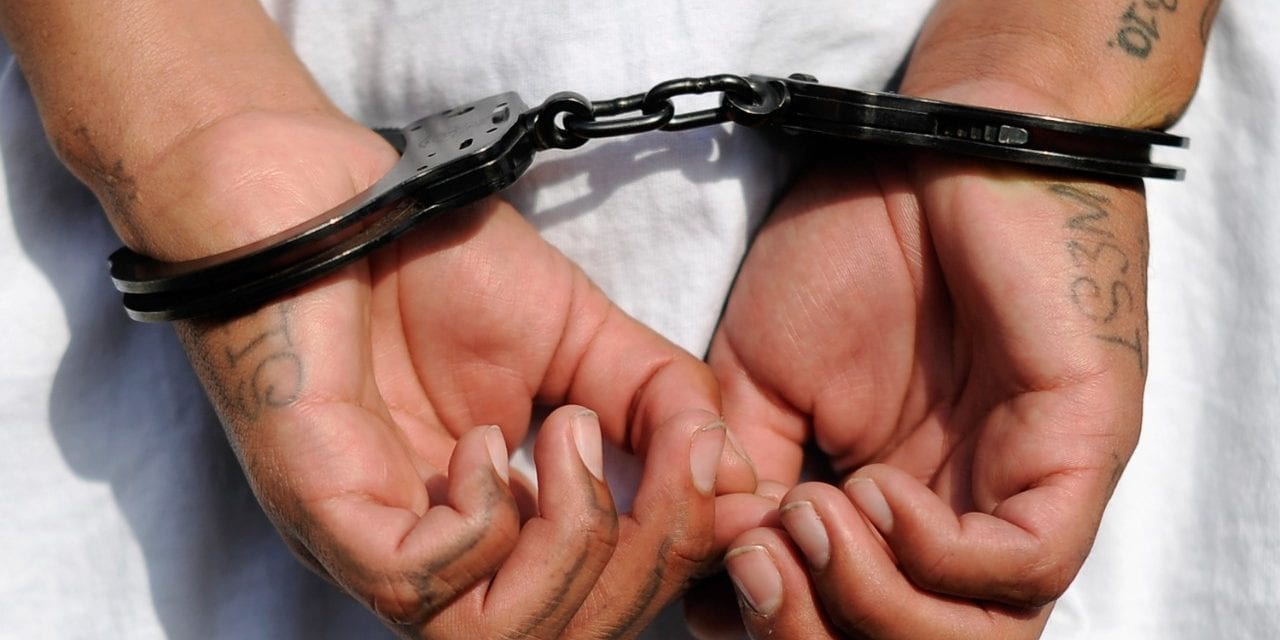 Some senior living companies operate with their own version of zero tolerance and it leads to terrible results.

Once or twice a month there is a news story about an insane zero tolerance discipline incident at a school that results in the suspension or expulsion of a student (often grade school age) for chewing a sandwich in the shape of a gun or a kid going bang bang on the playground.  We read these stories, shake our heads and wonder how school leaders can have so little common sense. While the reasons for zero tolerance are sound, blind implementation is just plain ridiculous . . . more than ridiculous it is destructive.  It has gotten so ridiculous and embarrassing that the Obama administration has recently called for schools to get rid of zero tolerance. Some senior living companies operate with their own version of zero tolerance and it is an easy trap to fall into.

A while ago I was talking to an executive director who recently moved from a small, family-owned, regional chain to one owned by a large national chain.   At the family-owned company he had a great deal of autonomy and, while there were policies and procedures, they were minimal and crafted in such a way as to allow executive directors a great deal of flexibility in how they ran their buildings.  His biggest frustration in making the transition to the national chain was the amount of bureaucracy he had to deal with.  This bureaucracy falls into two categories:

I suspect most of these policies were created in reaction to someone doing something boneheaded in a company community.  The idea being that a policy will keep that thing from happening again.  I would like to suggest this approach completely misses the mark:

Well run buildings stay full, have happy residents and staff, make a good profit and don’t get sued.  The reason they are well run is not because there are volumes of policies and procedures that are followed, but because, starting with the executive director and continuing all the way down to the housekeeping and food service staff, they have great relationships with residents and families.

Next Up:  How the right culture is the best inoculation against being sued. Steve Moran 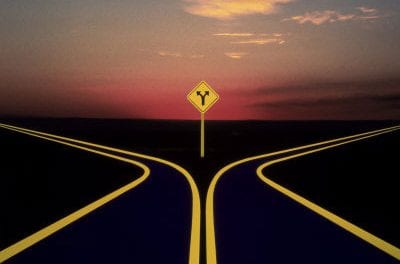 Doing the Right Thing – Doing the Best Thing for Residents 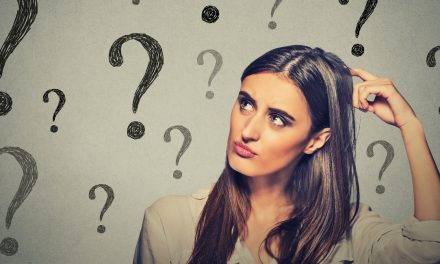 Have You Ever Wondered Why Anyone Would Open a Residential Assisted Living Community? 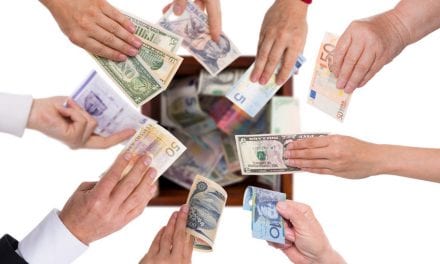 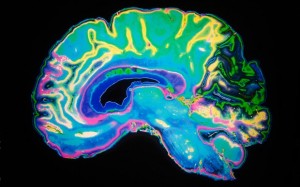