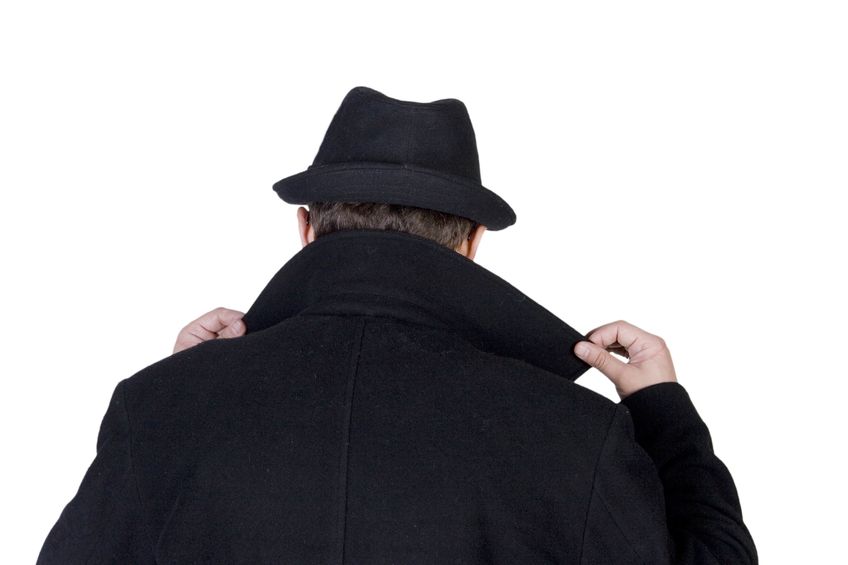 Recently, while consulting onsite at an assisted living community in NV, I opted to spend my weekend observing the activity at the community rather than lose any more money at the penny slots.

Recently, while consulting onsite at an assisted living community in NV, I opted to spend my weekend observing the activity at the community rather than lose any more money at the penny slots.

Although none of the senior managers were around, it’s always interesting seeing what happens on a Saturday afternoon or Sunday evening, especially when a marketing call comes in.  On this particular weekend, I was surprised when the receptionist walked into the office I was using and asked if I could take a marketing call. Now, just to set the stage, I hadn’t spent a lot of time here, and my initial focus was making competitor visits and conducting customer service training.  And, although I have never claimed the moniker of a “marketing guy,” I can usually hold my own when fielding inquiries or giving tours.  In this case I was caught off guard (shame on me) by the request that I step into the primary sales role for the community.

What’s Up With The Front Desk?

I was also struck by the fact that the receptionist, a long-term employee of the community, had no idea how to field or process the call.

I know, this never happens at your community…ever.

One of the more common problems I come across is that too often we discount the impact of the people who answer our phones on evenings and weekends.  Nearly 75% of the calls and visits I make to communities during these “off times” are not handled well – and nearly 50% are handled poorly.  But, I will withhold my righteous indignation for our lack of investment in these folks for another time.

Back to the inquiry I fielded.

I’m no Dr. Phil, but after 28 years in this business, I have a fairly good sense of people.  I am 99.9% certain that the caller was a marketing rep seeking information for her latest comp study, or a secret shopper from the company for which I was working.  The caller was short, curt, refused to give up any information (name, phone number, etc.) and was tenacious about one thing and one thing only, “how much do you charge for a studio unit?”  Yes, “unit”…not apartment.

No, I did not acquiesce to her pit-bull like probing, but following her disgusted valediction, “(sigh) no, I’ll just call back another time,” I had an epiphany.  Yes, I could have done better (now never be hired on as a Chief Marketing Officer…whew!), but the caller did an equally bad – if not worse – job than I did!

The Goal . . . continuing the assumption

If the goal (again 99.9% sure) was to solicit information for a marketing study, then she failed.  Had she engaged me in even the slightest bit of conversation, perhaps even had a better response when I asked for whom she was looking, “ummm…a friend.”  Had she feigned even a slight interest in what the community offered, if only to extract information, I believe I would have spilled every bean at my disposal in the attempt to draw her into the next step (I think you marketing folks refer to this as a “close”).

If, on the other hand, this person was a secret shopper (again 99.9%), and was attempting to gauge the effectiveness of our response, again – she failed.

Hers was a no-win scenario – the Kobayashi Maru of secret shopping (look it up, non-trekkies). There was no way for me to handle the call effectively (do I still sound defensive?); no opportunity to share my passion for what we do, no small crevice in the defensive wall of her steely language through which I could slip in any details of what makes this community great; of what makes our staff exceptional; of what makes us “the best choice.”

Allow me to offer this tidbit of humble advice: if you want to conduct a secret shop, leave it to the pros, or become one yourself for three reasons: 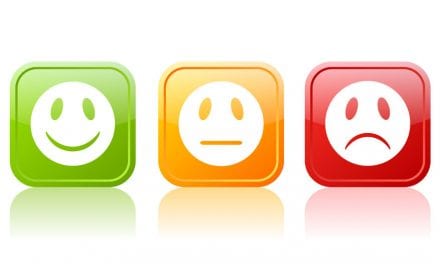 87% of “Very Satisfied” Residents Will Recommend You: How to Get There 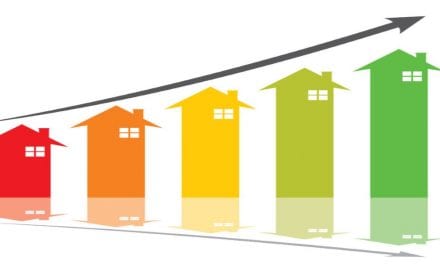 Is The Senior Living Product Getting Better? Selling Through a Different Lens