The Worst Week of My Life 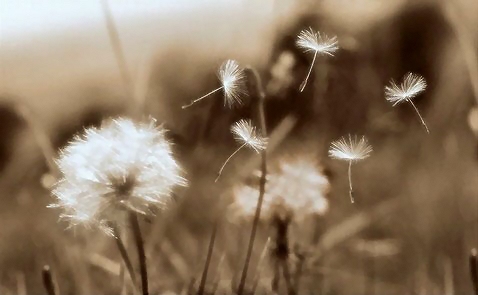 Fair warning . . . this is more personal than senior living, but there are leadership lessons here . . . I think.

I struggled with whether or not to tell this story, but then I came across an article titled 12 Things People Regret the Most Before They Die and realized the following story hit home with at least 4 items on the list.

For months we have been planning a vacation, family reunion style. We rented a 5 bedroom house on the Oregon coast that slept 21. We ended up with my parents and their spouses, my kids and grandkids.

Concurrent with planning this vacation, we had some close, long-term friends who live in another part of the state that needed a fresh start. We offered to take them in for a few weeks and they were making plans to take advantage of that offer.

About 6 weeks before their move, the wife and mother, Irene, had emergency surgery that included a 10-day stay in the hospital. By the week before vacation, Irene was out of the hospital and recovering nicely. However, it made the most sense to send their 13-year-old daughter, Delaney, up early to join us for vacation. The plan was that the following Monday, after we got back from vacation, Irene would fly in and her husband would follow a day later in the car.

That Monday morning, the day Irene was supposed to fly in, I got up early, went out and walked 40 minutes with the dog. Delaney was still asleep in our guest room, having returned from vacation with us. As I was walking the dog, I thought about my busy first day back from vacation that included picking up Irene from the airport in the afternoon.

An Hour Later the World Went to Hell

Irene’s husband called my wife to tell let us know that Irene had been rushed to the hospital by ambulance and she had coded on the way, but that they got her back. Irene’s flight was cancelled, planning to rebook in a week or 10 days. But an hour later we got a text message. Irene didn’t make it.

This meant sitting with Irene’s daughter, Delaney, as her father told his daughter by phone that her mother was gone — a 13-year-old daughter who had, up until that moment, been under the impression that she would be seeing her vibrant, beautiful mother walk through the airport doors in only a few hours. This meant trying to support a grieving husband work through his grief and plan services for the love of his life, from hundreds of miles away. This meant having to do all of that while still attempting to come to terms with our own grief at the loss of such a dear friend.

I am writing this from a hotel room in Southern California. Delaney, the daughter, has now been reunited with her father. The grief is more manageable and tomorrow afternoon I will help lead out the celebration of our friend’s life. This has meant “just getting by” with publishing articles, something made possible because of a number of guest authored articles.

It has meant putting off and pushing out all but the most necessary of tasks to keep Senior Housing Forum going. For those of you who’s phone calls I have not returned, stories I have not finished telling or whose emails have not yet gotten an adequate response, I feel badly about that. But I offer this more as an explanation than apology because I do want to live my life with as few regrets as possible.

The Greatest Business In The World

This horrible time has reminded me that we are in the greatest business in the whole world. We have the privilege of serving people who are living with huge challenges. Residents who are in their final chapters of their life; families who feel helpless as they watch their loved ones’ lives ebb; and team members, many of whom live constantly on the edge of solvency.

This means that as we serve, day-to-day, we have the opportunity to live a life without regrets. 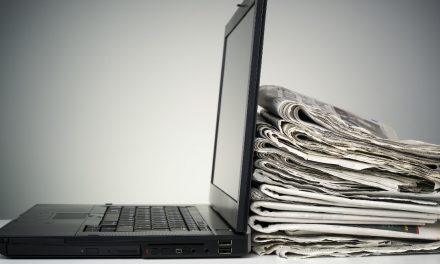 Even Former MIT and Harvard Professors Can Do This! How About You? 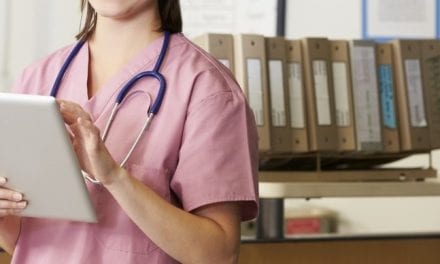 Handheld Communications Device Is A Game-Changer for Emergency Call Systems 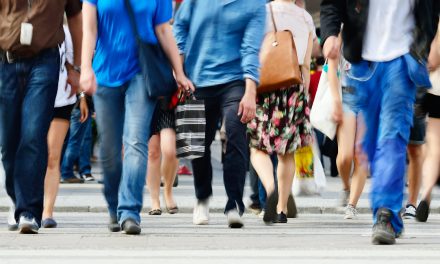 Do You Want to Radically Improve Residents Wellness? Do This! 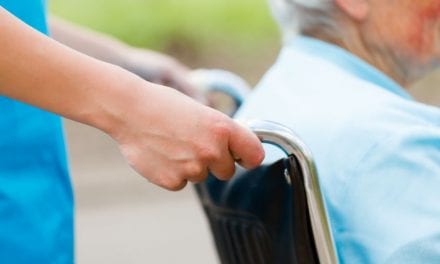 Survey Results: Caregiver Burnout and What It Means For Senior Living