The Solution to Low Income Senior Living . . . You Will Think I Am Nuts I am constantly thinking about the low/moderate income senior living opportunity.

In Spain, a developer has started construction on tiny “capsule pods” in Barcelona. Think in terms of something similar to those pod hotels that have some serious traction in Japan. Here is the idea:

Right now they are restricted to those age 25-45, which, of course, could not be done in the United States. The developers openly acknowledge that what they are offering is not an A-list choice for anyone, but with rents being so expensive it could be a much better alternative than sleeping on the street.

As you might imagine, the city of Barcelona has said NO (though the developer is moving forward anyway). Many people are outraged, calling it inhuman, but they have 500 people who have shown interest in renting the first 8 pods.

Insane for Seniors . . . Maybe Not

First, I would openly acknowledge a pod that size would not work for elders. But maybe something tiny would. It seems inhumane, and yet we have hundreds of thousands of seniors who live in nursing homes, where they share a room with one or two other people and the only privacy they have is a curtain that slides on chains hanging from tracks and provides just barely acceptable visual privacy.

Some of those people are in nursing homes but could live in assisted living communities except for the cost. And making it, of course, most crazy, the government is paying the nursing home operators $200 a day for that tiny little space (yep I know the rest of what is provided).

I bet, if you could figure out the regulation thing (maybe you start with independent living) and created a cool pod senior housing community for a super low price, that included meal services, or not and some great common space, we might, in fact, find there was a huge waiting list.

Again not ideal, but maybe better than what they have right now.

Call me crazy, but I think it could work. 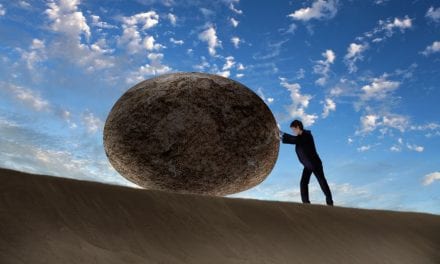 A Senior Living Market Threat from Left Field . . . or an Opportunity 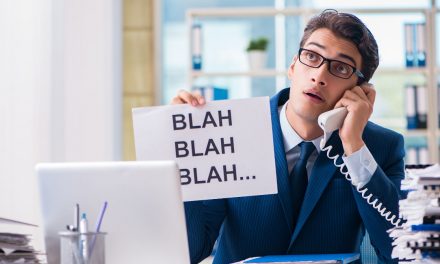 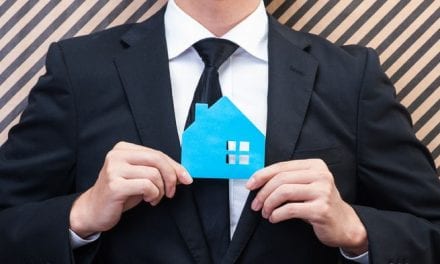