I recall attending my first Assisted Living Conference in Chicago, the first organized by The Assisted Living Federation of America (www.alfa.org). There were just over 200 attendees yet within a few years the Orlando conference had approximately 2,000. There were only a few Assisted Living Facilities here and there before 1993, yet there were likely more stand alone Assisted Living and Memory Care facilities (not Independent Living with an ALF unit!) built in the 4-5 years thereafter than have been built since or before…combined. By the late 90’s, many markets became saturated after too much development.

The new millennium construction of Assisted Living or Memory Care development has been primarily within campuses including Independent Living and even more so, in the conversion of independent living to Assisted Living units. It is time to ride a second smaller but still large wave of assisted living development for smart developers, operators and lenders in the industry. We believe, as do the majority on industry insiders we have polled, that there is demand and need for Assisted Living operates and new facilities in an estimated 20% of the US. There are radical differences between IL and AL market stability nationwide, from those that suffer occupancy rates of 80% or less in regions in CA, FL or PA to a state in the Northwest where we have conducted eight different feasibility studies and identified the need for Memory Care in five of those studies and Assisted Living in three of the eight markets. Notwithstanding, only one market out of eight had an unmet need for Independent Living. “Need” is the key word as, simply put, Assisted Living has occupancy rates on average nationwide that are better than Independent, which is much more of a lifestyle choice than a need based decision.

Occupancy rates ranged at 85% for Independent Living in these eight service areas, but the average occupancy rate for AL was 97% in this extended area with MC closer to a 99% occupancy rate! Our company’s preliminary research suggests that market opportunities exist in pockets nationwide. There is a ripple effect in many markets tied to the economy and more specifically, the real estate crisis. More often than not, if the market has experienced a high number of foreclosures and more so a drop of 30% or more in home values, there is going to be a ripple effect in the occupancy rates for IL communities and to a lesser degree, AL. Nonetheless, many MC facilities in these struggling regions have 90-95% or higher occupancy rates. The boom of the 90’s can’t be replicated, yet we clearly see an infusion of capital for MC and AL and to a lesser degree IL in selected markets accelerating over the last two years. We also see many operators aggressively looking to expand as they did in the 90’s when we served in various senior living developer capacities on assisted living development with for profit developers and operators to nonprofit providers. Once again, our company is working with many residential and commercial builders/developers that had never heard of Assisted Living until they read something in the newspaper.

There will be a new wave of builders and developers that are astute enough to assemble an industry specific team after an in-depth senior living feasibility study in one market or multiple markets to assure one or two positive findings. It will be interesting to see who will emerge as the new millennium operator that develops many dozens of MC communities as Manor Care did with their Arden Courts model and a hundred or so facilities built during the first major boom in Assisted Living growth. Will there be growth in AL, sans MC or with MC units? Yes, there will be, and still plenty more IL project conversions to ALF beds. That said, if you polled operators, nurse managers and senior living consultants that operate converted IL to ALF units, standalone assisted living facilities built 12-18 years ago during the first boom years, let alone operators with a Memory Care operation focus and asked them, “For patient care and safety, if you could operate an ideal Memory Care Facility, would the design be i) a standalone Memory Care facility on one floor with 3-4 living pods and at least two separate large secure exterior areas, or ii) another design,” there is no doubt the overwhelming majority would select the first option. As boomers age is just as important, the demand for Memory Care and Assisted Living with continue to grow. You could poll the average person on the street and most would volunteer that boomers will be changing the dichotomy of the healthcare landscape in the near future. Of course, Assisted Living and Memory Care operators must adapt and be poised for the opportunities. Boomer expectations are different from their parents, the very same parents they may have placed in an Assisted Living Facility, as the first generation to do so on a wide scale basis. Is your company ready to capitalize on the next wave of AL and MC development?  If you would like to discuss the potential opportunity, contact Tim Cassidy at tim@seniorlivingdeveloper.com

Don’t miss a single issue of Senior Housing Forum, subscribe today. It is free! We do not sell or share your contact information. The posts are practical and never too long. Go to the main page of Senior Housing Forum and on the right hand side you will see a place to enter your email to subscribe. You will receive notification when a new article is posted. You can unsubscribe at any time. 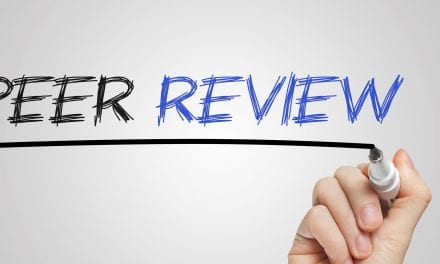 Will This Completely Insult Your Architect? 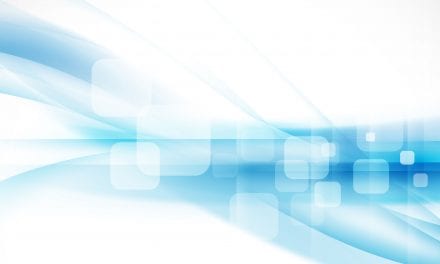 When Skype, Google, and Amazon Protégés Run Our Communities — Part 2 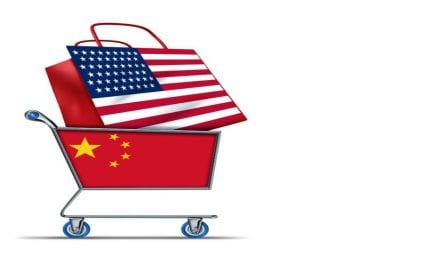