The Power of the Moment: A Personal Narrative 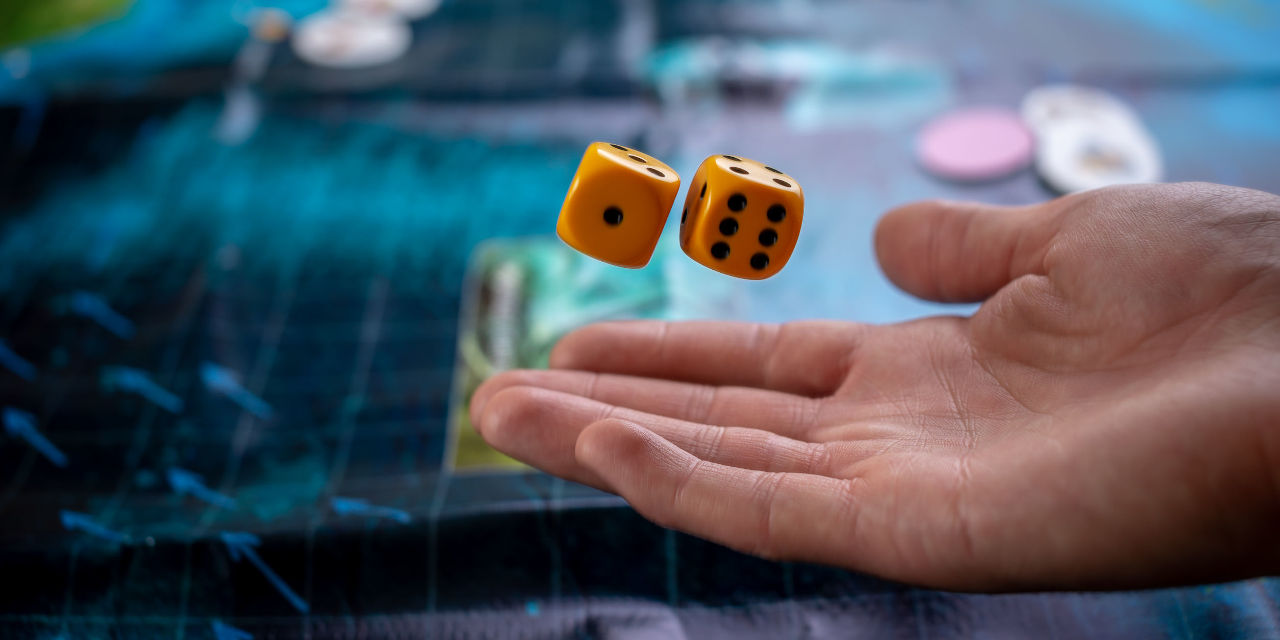 Those moments are rare that suddenly change your life for the better. Such a moment came for me on a gray afternoon in the very early 1990s. I no longer remember the exact day or year. In an instant, I could see the magically disruptive transformation that was unveiled. It was the moment when I first experienced the internet.

There was a new consumer service called “Prodigy”, and as something of a geek for all that’s newfangled, I wanted to try it. Prodigy was an internet access service. What was new was that Prodigy charged $9.95 a month for unlimited, dial-up access to the internet. There had been services before that – CompuServ was regularly in the press – but they charged for usage like the meter in a taxi. Knowing your cost will ratchet up without your control puts a chill on any consumer service. People who watch their spending like to know the cost before they commit.

To jump ahead, I signed up, and installed the software on what was then a state-of-the-art computer . . . remember the Northstar Tower model? Some old-timers may. The moment was stunning. What I remember clearly was rushing to bring my wife to see this new phenomenon. We went to the homepage of her university. It was hard to conceive that we were connecting across the country to a university. Immediately, I pictured the potential for remote delivery of college-level lectures. The future was obvious and suddenly affordable for everyone.

I was not the only one to see the evident opportunity. Around that same time, Bill Gates encountered the internet as a consumer service for the first time. He immediately gave directions to shift Microsoft from just a software development company to an internet company. Other corporate chieftains were not so wise.

Prodigy was a joint venture of Sears Roebuck with IBM. That should have been a marriage made in heaven for what the internet became if it weren’t for myopia that can blur the vision of genial administrators who often ascend to CEO slots. Sears not only had Prodigy, but it also had the nation’s most successful catalog sales operation, which might have allowed Sears to dominate online shopping. IBM had the vision of computer interconnectivity, which IBM called Systems Network Architecture. IBM might have dominated internet infrastructure.

Between them, Sears and IBM in those years of the early 1990s had all the pieces needed to shape the future, and they missed the mark. Amazon came along just then to gain the benefit of what those chieftains left dormant. Microsoft, benefitting from the verve of its founding entrepreneur did pivot, but upstarts like Facebook and Google were able to outperform Bill Gates’s insight. Microsoft was already too much of a behemoth to be able to pivot as crisply as needed. Still, Microsoft has done better since then than either Sears or IBM.

There are lessons to be learned here for senior living. Let’s take a look at what they are:

My personal insight on how senior living can best be positively disrupted would be to repurpose communities that are built to age-friendly standards. That is door and corridor widths, etc., to serve all ages with services specific to each age cohort, meaning assisted living for the old, childcare for young families, and more. The coming generation of oldsters doesn’t have to see themselves as old. Their view of retirement is as the next active stage in their lives.

This vision for all-age living in the 21st century builds on the existing senior living expertise in all-inclusive housing. Expanding to all-ages can support larger communities to bring down costs to be more affordable. Congregate living is an attractive alternative to today’s preference for single-family homes.

The sole certainty for the future is that it will be a departure from the present. Change is the only constant across generations. Those people with the vision, gumption, energy, and access to capital to lead change will be those who inherit the future. 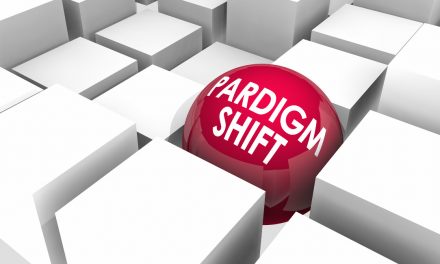