Do you see the glass half-full or are you a half-empty kind of person? Many people consider themselves optimistic, and studies show that optimistic people are more successful than pessimists. If you are a positive person, here is an interesting question: Can being optimistic be harmful to you or your business in certain circumstances? The answer is definitely YES.

Experts in human behavioral science refer to this aspect of how we act as optimism bias. Optimism bias is common and transcends gender, ethnicity, nationality, and age. It is defined in the book The Optimism Bias: A Tour of the Irrationally Positive Brain by Tali Sharot as “the inclination to overestimate the likelihood of encountering positive events in the future and underestimate the likelihood of experiencing negative events.”

Optimism bias undeniably exists in the senior living industry. However, many in this field are unaware of its negative impact. Yes, owner-operators, managers, salespeople, and the prospective residents and their influencers are predisposed to optimism bias in various ways. How so, you ask.

Over the past several years, the senior living industry’s mentality has been “if we build it, they will come.” Yes, that was the mantra, and for the most part, it was true. An operator or developer built a community in a particular location. Over time, individuals from the local area would find out about the community through advertising or see the signage and seek out the services provided. Eventually, if everything proceeded according to plan, the community would reach occupancy goals where it was a profitable business for the owners.

However, even before the COVID pandemic, the landscape began to change, and reaching goals became more difficult. Some companies were already seeing a considerable decline in occupancy. New communities were increasingly becoming “never fills.” They would build it, and it wasn’t reaching the anticipated occupancy goals in the expected timeframe. Being optimistic did not change the fact that new consumers were not showing up.

Of course, we can debate why things were changing, but here are a few potential causes:

There is strong evidence that there is declining demand for senior living. Some operators are under the impression that they can market their way out of this situation by increasing lead flow and interest for their communities. However, more leads will not solve the occupancy problem if the community relations manager or sales leader cannot convince an interested prospect to use the service.

The only way to remedy the situation is to increase conversion rates at the point of sale. When measurable interest is shown, seniors and their influencers need to be convinced that living in a community is a better option.

No longer can owners build communities and believe that “if we build it, they will come” and move-in. To continue with this optimism bias will have a negative impact on the bottom line of their business.

On the consumer side, we have the senior living prospect and their influencers. As I describe this situation, I am sure you will agree that optimism bias has always affected how seniors perceive their situation. Even though an aged senior is struggling with routine tasks at home and may also be experiencing periods of loneliness, the senior believes they will still have a good outcome and are optimistic. Why? Because they think they are different from other seniors experiencing similar situations. They also convince their family members that they are the “exception to the rule.” Yes, in many cases, the prospect believes this and convinces the influencers to believe it.

So, suppose the senior living salesperson continues the same selling approach as has been done in the past decades. Selling the building and services such as meals, housekeeping, transportation, activities, and care. And not addressing the optimism bias of the prospect. In that case, they will continue losing move-ins that could have been persuaded to act.

Remember, optimism bias is when someone ignores facts and takes unnecessary risks — financially or personally. That is what is happening in senior living. Companies take financial risks, and aged seniors take personal and financial risks that they should not take, simply because they do not see the clear picture.

Declining Occupancy in Good Times and The Prior Commitment Effect. 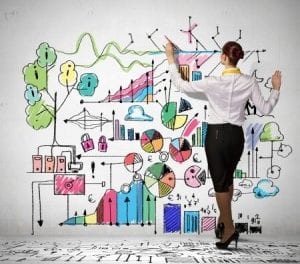 The BEST ALFA Ever: The World of Senior Living is Changing . . . For The Better 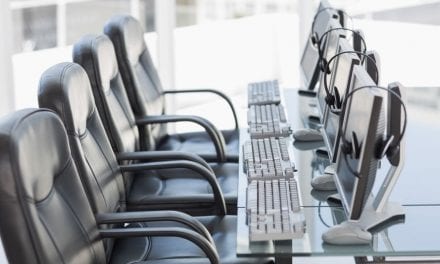 Phone Follow Up on Leads Could Cost You Millions 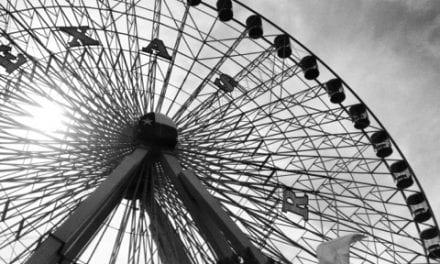 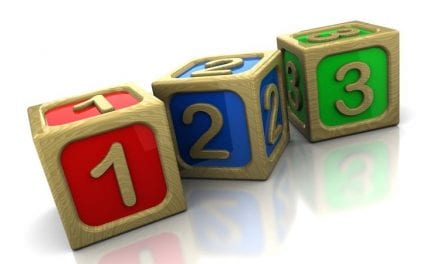