Kaiser Health News” on the new hospital readmission penalties.  Despite of the fact that my article and the Kaiser Health News article were very light on details for senior housing it was widely read.

On Monday (8/27) I posted a short article titled “The Penalties are Coming” that linked to a more comprehensive article posted at “Kaiser Health News” on the new hospital readmission penalties.  Despite of the fact that my article and the Kaiser Health News article were very light on details for senior housing it was widely read.

This post and the next one will provide more detail on what this means to senior housing and perhaps most importantly how you can benefit.

Why This is Happening Too often, when the government changes the rules related to payment for health care, they don’t do a very good job of thinking through human behavior and figuring out what unintended consequences might occur. (I wrote about this back in September  “Chicken Little Cries ‘The Sky is Falling’, But Is It?”) Medicare is perhaps the most spectacular example of this short sighted way of thinking. In 1965 President Lyndon B. Johnson signed into law the Medicare program which was initially conceived as a safety net for poor seniors.  There was a modest cost, but it was seen as was a kind and compassionate obligation of our nation.  At that point, the cost of medical care, while not cheap was manageable for most families and individuals and as such, many families, did not have or need health insurance. Medicare was conceived as a “cost plus” system.  The idea was that a hospital was entitled to recover the cost of providing care plus a margin of profit. It also assumed that as a business, the hospitals would continue to take steps to control costs (something they had always done). Here is how it worked:  Assume a one week hospital stay in 1965 cost $400. The government would pay $450 to the hospital resulting in a $50 profit.  The hospitals quickly figured out that if they could increase costs to $800 they would receive $900 and double their profit. Anything the hospitals did to reduce costs actually reduced profits.

While there were were some limitations, designed to prevent abuses, providers were amazingly creative in working around them.  The bottom line was that healthcare costs increased much faster than the rate of inflation. There were other factors that contributed to skyrocketing costs.  Drug companies became much more adept at extracting dollars from consumers, medical care got more sophisticated and more technological, and as the population of lawyers increased, they discovered there were many sympathetic judges and juries willing to fleece moneybag medical providers and malpractice insurance companies. Medicare and Medicaid costs begin to consume more and more of the federal budget.  Taxes were raised, but they were no match for the increasing costs.  Medicare responded with a radical redesign of the system. Hospitals rather than being paid on a cost plus basis, would going forward, be paid a fixed amount for a given diagnostic group, adjusted for geographic differences. The concept was that when hospitals that did a great job of caring for their patients, they would be able to discharge patients sooner and keep the savings.

On the flip side if they did not do such a good job, the patients would have longer stays decreasing profits. At first, the hospitals hated it, thinking the gravy train was over.  However, they rather quickly realized that it was in fact possible to discharge patients much sooner than what had been common practice. While less medically stable, the patients could be sent home with assistance or to a skilled nursing facility.  It was in many cases it was detrimental to the patient’s well being but it was great for the medical providers. Hospitals made better margins.  Skilled Nursing facilities got patients who were eligible for 100 days of Medicare, which, while requiring high levels of medical intervention, also had big margins.  If those patients then needed to go back into the hospital, the finances were further improved.  The patient got a fresh DRG category and the whole cycle started again.  Providers did well.  Patients?  Not so much. The new readmission rules are designed to address the early discharge problems. In my next post I will flush out what that looks like for the hospitals and how it will be a goldmine for a select number of skilled nursing and assisted living communities in each marketplace.

I will also describe how you can be one of those select service providers. Steve Moran

Reminder:  I will be presenting a webinar titled “5 semi-easy & Semi-Cheap things you can do to improve occupancy.”  Here are the details:

Don’t miss a single issue of Senior Housing Forum, subscribe today. It is free! We do not sell or share your contact information. The posts are practical and never too long. Go to the main page of Senior Housing Forum and on the top you will see a place to enter your email to subscribe. You will receive notification when a new article is posted. You can unsubscribe at any time. 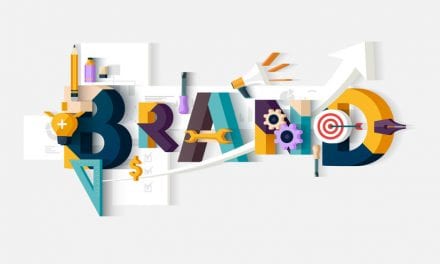 Why They Don’t Care if You Treat Residents “Like Family” 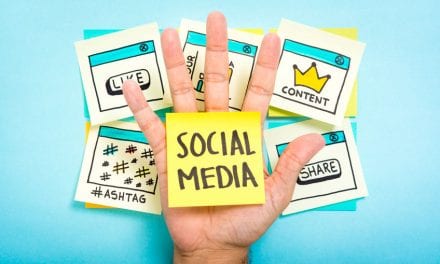 Are Your Social Media “Likes” Getting You Any Move-Ins? 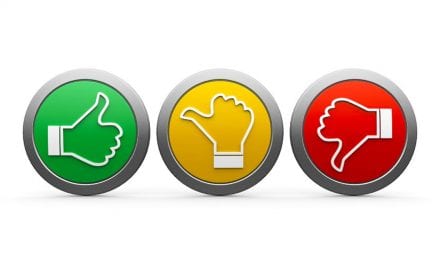