The #1 Threat to Success Is Success Itself

If you walk away from a sand castle, it won’t be there tomorrow, because the waves and the seagulls destroy it. Senior housing is no different…

I flunked Freshman Physics. I just couldn’t get a grasp of The Second Law of Thermodynamics, which states:

“In its original formulation the Second Law referred to the process in which usable energy in the form of a difference in temperature between two bodies is dissipated as heat flows from the warmer to the cooler body.”

No wonder I became a PE Major.

Success Does Not Perpetuate Success

If you walk away from a sand castle, it won’t be there tomorrow, because the waves and the seagulls destroy it.

Success does not perpetuate success. Left unchecked, success can actually lead to disorder and chaos and, ultimately, failure. My dad owned a successful boat dealership on San Francisco Bay. At one time he was the talk of the industry. When he died, the harbor fell into disrepair and a slow, tragic demise. The one who injected energy into it was gone.

The Second Law of Thermodynamics is acknowledged in everyday life, in sayings such as “Ashes to ashes,” “Things fall apart,” “Rust never sleeps,” “Sh** happens,” “You can’t unscramble an egg,” “What can go wrong will go wrong,” and (from the Texas lawmaker Sam Rayburn), “Any jackass can kick down a barn, but it takes a carpenter to build one.”

It’s in the very nature of the universe that life has problems. In senior housing, as in many businesses, there are more balls in the air than one could possibly count: Air conditioners stop working, employees underperform, residents are taken advantage of, roofs leak, initiatives fail, illness and death is a regular occurrence, cash to expand may be in short supply, rules are broken, snowstorms hit, mistakes are made, etc.

Here are just a few signs that you or your organization may be standing on a slippery slope:

Never take success for granted. Enjoy it and keep pressing forward, or the speed of the world will leave you behind. 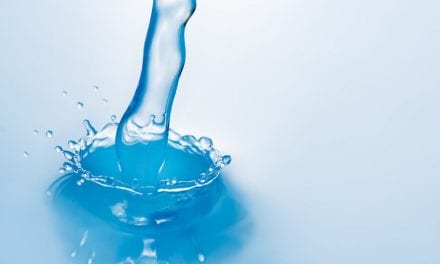 What is Your Contribution to Trickle Down Leadership? 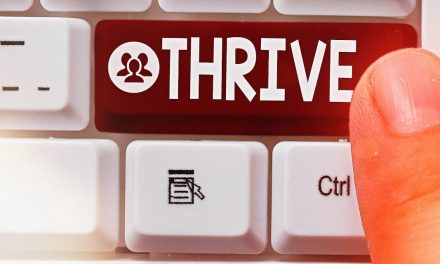 6 Reasons Why Leaders Need To Be Great Salespeople 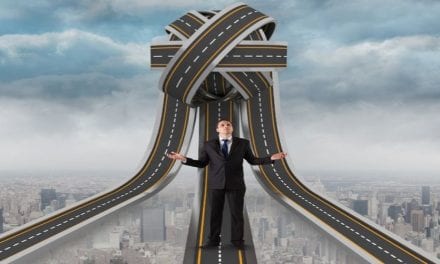 Reflections on NIC — The Big Bad Jumble of Opportunity 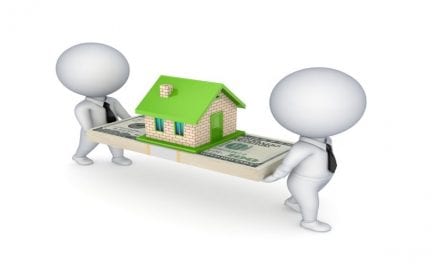 A Real Life Example of the Affordability Problem