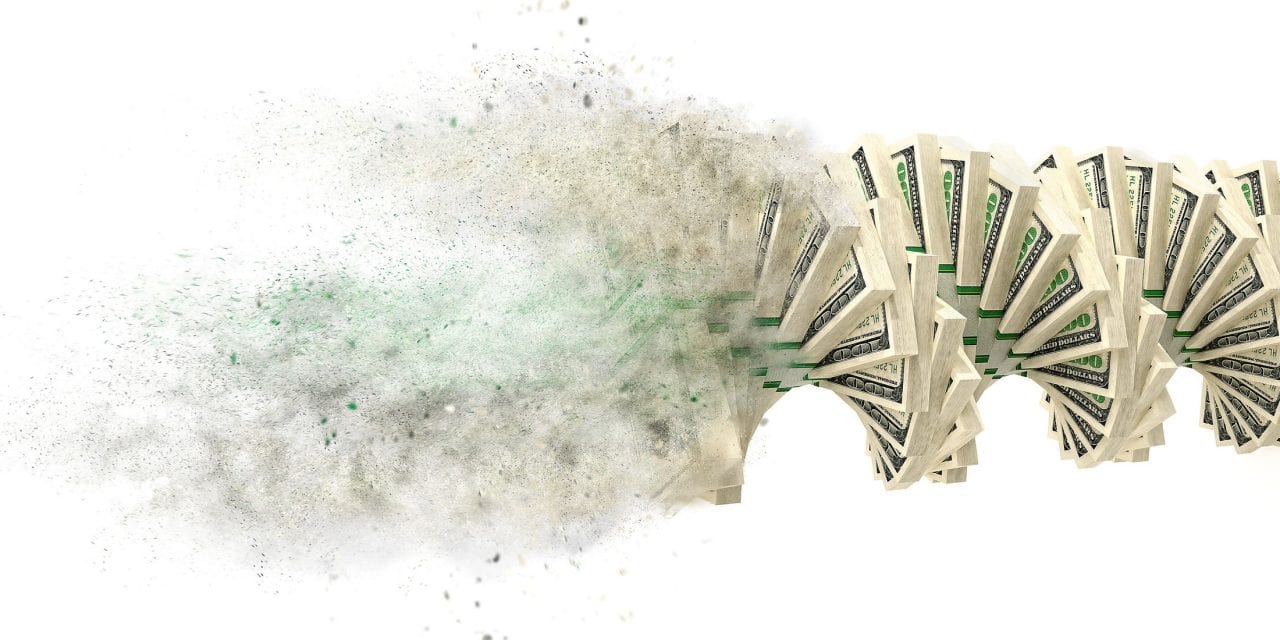 There is no amount of training that can fix a culture problem.

It honestly seems so weird to say, “If you want to see how not to do culture right, look at Starbucks.” For decades they have been the pinnacle of culture. The one company that seemed to always get it right, even when they got it wrong, by tackling difficult conversations.

Then 4 months or so ago, there were two black men who were kicked out for wanting to use the restroom without buying anything.

Starbucks response was swift and massive. The offending employee was fired, they shut down 8,000 Starbucks stores, and spent several hours on diversity training, believing that the problem was a lack of training and that better new training would solve the problem.

A few days ago a young man by the name of Sam who stuttered went into a Starbucks store, was made fun of because of the stutter and then the employee doubled down on the insult by writing his name down as “SSSam.” The employee was fired and the incident might even suggest that somehow the training made it worse, but definitely not better.

How We Handle Problems

Bad stuff happens and will always happen. Team members do dumb things, or come at issues with a different perspective, or are lazy, or misinformed or . . . the list is endless. The question ultimately is what do we do when they happen? This is actually a really difficult problem because the real answer, the best answer, is “it depends.”

If a resident is abused . . . immediate firing is a must.

If a team member comes to work drunk . . . immediate firing is a must, except maybe not 100% of the time.

This could run to 5,000 words of if’s. But beyond those times of immediate firing, some considerations:

How do you keep your culture in line?

I hope I am not being ageist in posting this video . . . 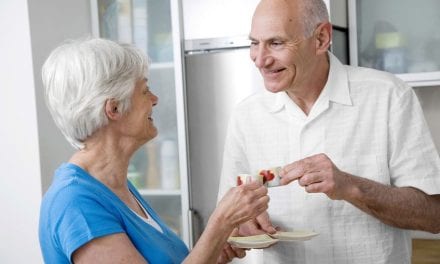 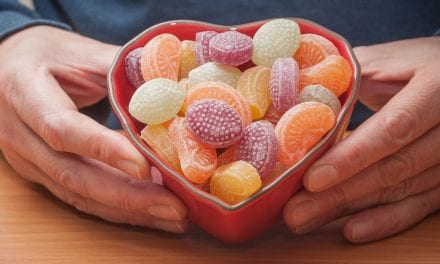 Home for the Holidays — A Real Life Tale of Senior Living 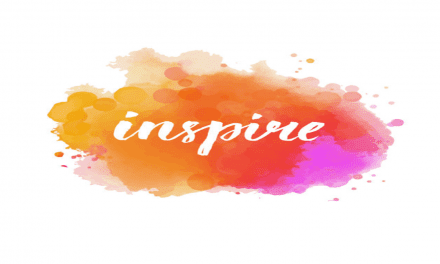 A New Series to Knock Your Socks Off with Inspiration