Social Media With A Twist 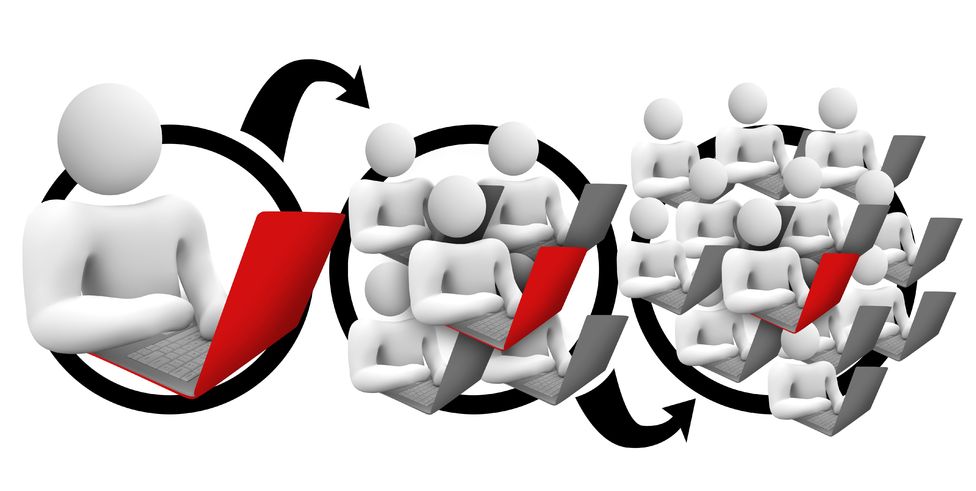 Meme what you say and say what you meme!

A couple of weeks ago I was at a conference where Jim Medicena, the guy who ran President Obama’s 2012 campaign, talked about how they used social media to get Obama elected. I know social media has almost become old hat . . . as in . . . “Yeah, we are using social media. We even have a full time person doing social media.”

I bet, though, it is an on-going disappointment.

I bet you are using it because that is what all the cool companies are doing.

I bet you think everyone else must be smarter at the social media thing and getting better results than you are.

I know what you are doing. Facebook pages for your communities, maybe Facebook ads, Google ads, tweeting events and other stuff.  Pinterest and well, hmm . . . be honest. At the end of the day Caring.com, a Senior Housing Forum partner, and APFM, newspaper ads, and direct mail are still doing a better job than social media.

There were two things that the Obama Campaign did that were brilliant in every single way . . . and likely what won them the 2012 election.

Imagine for a moment that you took this picture

Then you ask residents, team members, families and vendors to share it with friends. All of a sudden you have done two important things:

You don’t even have to have graphic art skills to create memes. I made the one above using a free meme creation site on the web. There are dozens of them. Just google meme creator.

If you try it, I would love to hear how it goes. 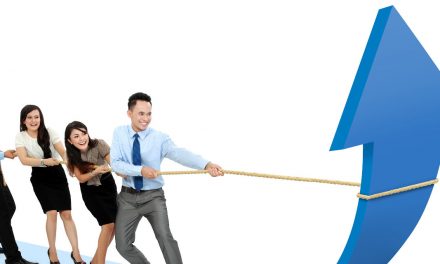 This Disconnect Is Killing Your Bottom Line! — How To Fix It 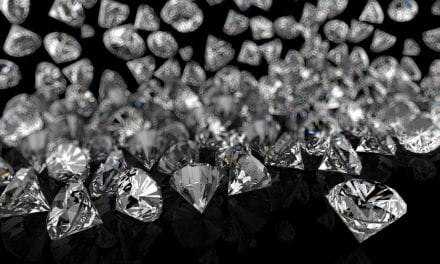 How Can You Afford to Not Do This? 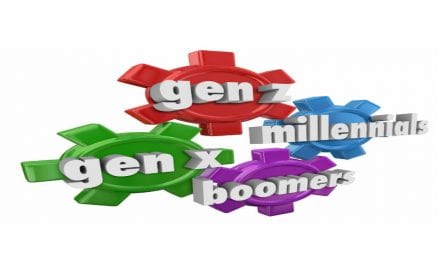 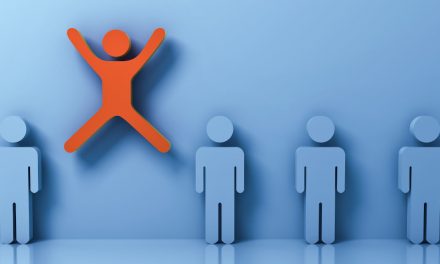