SHF on Tour: If Only Every Executive Director Were Like This

It took two tries to get this tour done. At the first place I went to visit, I walked through the door and immediately one of the team members said “I know who you are . . .”

It took two tries to get this tour done. At the first place I went to visit, I walked through the door and immediately one of the team members said, “I know who you are . . . “ BUSTED. I kind of thought that would lead to some interesting conversation, but it didn’t. They told me everything was wonderful, thanks for visiting. . .

My next stop was Brookdale Tracy. My initial impression was not so great. It was raining pretty hard and parking was not great. But everything else was awesome. I am fairly sympathetic to parking problems because often you have to just live with what you have.

I was immediately greeted by the front desk person and I explained that I write on the industry and was just passing through Tracy on the way to meet a friend from the East Coast. She took my name and immediately called someone. She said someone would be with me shortly.

That person turned out to be Adaline Kiehn, the executive director. We spent the next 45 minutes in her office talking about her building, the senior living marketplace and Brookdale. Here are the highlights:

This is my kind of executive director. It is really rare for me to visit a community and find that the executive director is not too busy to meet with me. I get it. I am just some guy walking into the community and not even one who is going to move a family member in or become an ongoing referral source. Yet she made time for me and we had a great conversation.

Every single time I have gotten this kind of a response from an executive director, their buildings are full and thriving. In almost every community I have gotten the blow-off, they are in need of more residents. This pairing seems counter-intuitive at first blush, but it really isn’t.

When a leader is that committed to the people she serves, everything just kind of falls into place. 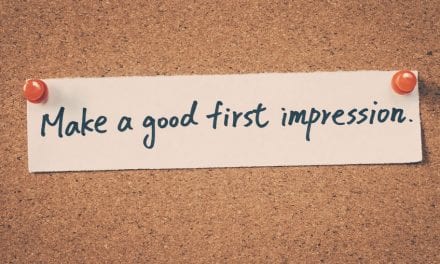 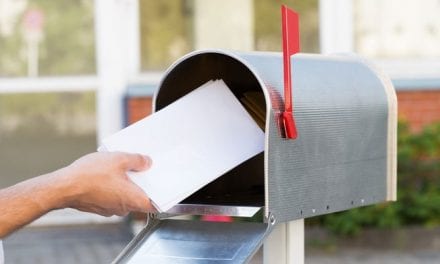 Why on Earth Are You Still Doing Direct Mail? 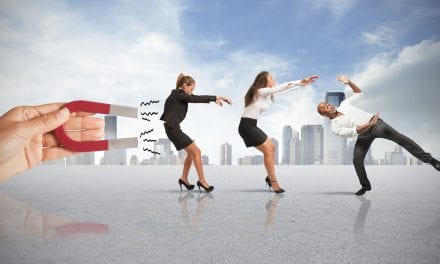 Top Lead Sources for Senior Living Providers . . . And Other Insights 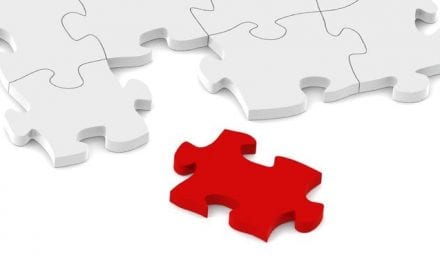