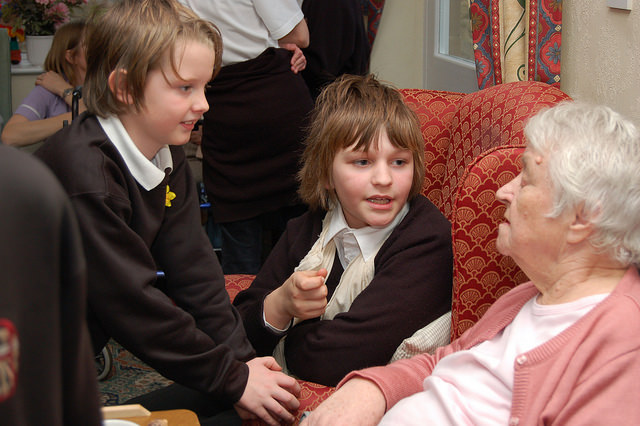 Since the first day of school, we have seen positive results. The residents eagerly await the arrival of the children.

Any of you who have seen your residents’ faces light up when children visit the community know the value of intergenerational activities. The children’s laughter, energy, and curiosity infuse the space, spreading joy to all.

At Golden Oaks Village, an independent and assisted living community in Stillwater, Oklahoma, the coming together of senior residents and four-year-olds is a daily experience. With the start of the school year on August 19, Golden Oaks opened its onsite preschool classroom. Jeff Chappell, whose family owns and operates several independent, assisted living and skilled nursing communities north of Oklahoma City, replicated a program he’d launched in Guthrie and Enid.

He had a two-story addition built on the Golden Oaks campus that included a classroom and activity room. It is situated on a rolling hill overlooking trees and a pond, and equipped with a play area and jungle gym. Mr. Chappell approached the school district about establishing a preschool on the Golden Oaks Campus. It was quickly green lighted because the community was providing free classroom space during a time when the district was facing budget cuts and struggling to make room for students.

The Right Way for Public and Private to Hold Hands

According to the Stillwater News Press, the concept was called “a visionary program” by Stillwater Public Schools Superintendent Ann Caine. She said, “Salaries for the teaching staff and meals delivered from Sangre Ridge Elementary are the only expenses the school district has to cover at the Golden Oaks site. The owners built the space and spent $15,000 outfitting the classroom. It’s just a phenomenal opportunity.”

The community’s Executive Director CC Crane also sees the program as a huge success. She said, “Since the first day of school, we have seen positive results. The residents eagerly await the arrival of the children. Several have adjusted their dining schedule to coincide with the students’ breakfast and lunch. Many linger in the dining room to watch the children come and go, or raise their hand for a ‘high five’ as they pass by.

“The kids love the attention. ‘Reading Buddies’ is in its third week and we have many joyful residents who participate as readers. The children are enthusiastically engaged and happy to see their resident ‘buddy.’ We can certainly expect that literacy aptitude will speedily grow with frequent reading opportunities taking place on a regular basis,” Ms. Crane stated. Activity Director Tiffany Farney, who supervises the program, noted that Golden Oaks has a number of residents who are former teachers. “They are happy to get back into the classroom,” she said.

“Besides reading, there’s music, arts and crafts, theater activities and games. We’ll add other activities in the coming weeks.” The classroom can accommodate 20 students with the children of Golden Oaks employees given first priority. Ms. Crane noted, “Several of our staff members look forward to next year when their own 4-year-old child can attend school in the same place where they work. “Our staff all have a heart for the well-being of others,” she said, “this includes young children as well as the elderly.” You can check out the community’s regularly updated Facebook page at www.facebook.com/goldenoaksvillageofstillwater  where there are lots of photos of the preschool venture. What kind of intergenerational opportunities are offered or planned at your community? 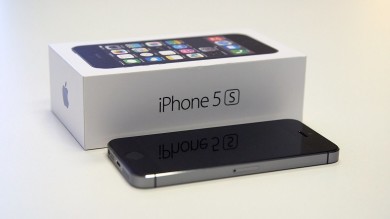 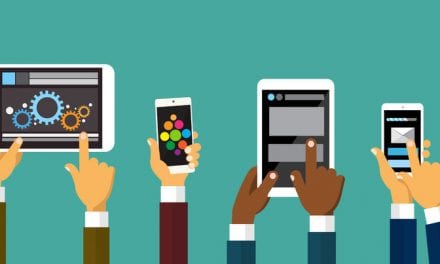 Big Web and Mobile Changes for 2018: Will They Kill You or Will You Kill It? 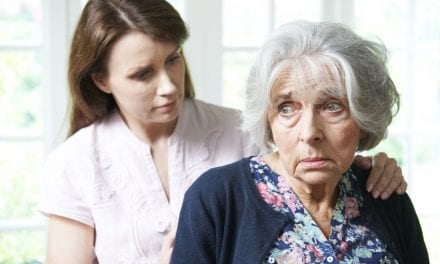 Who is Carol? Why It’s Time to Find Out? 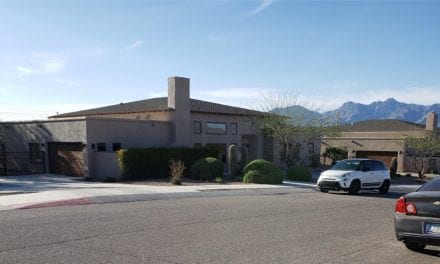