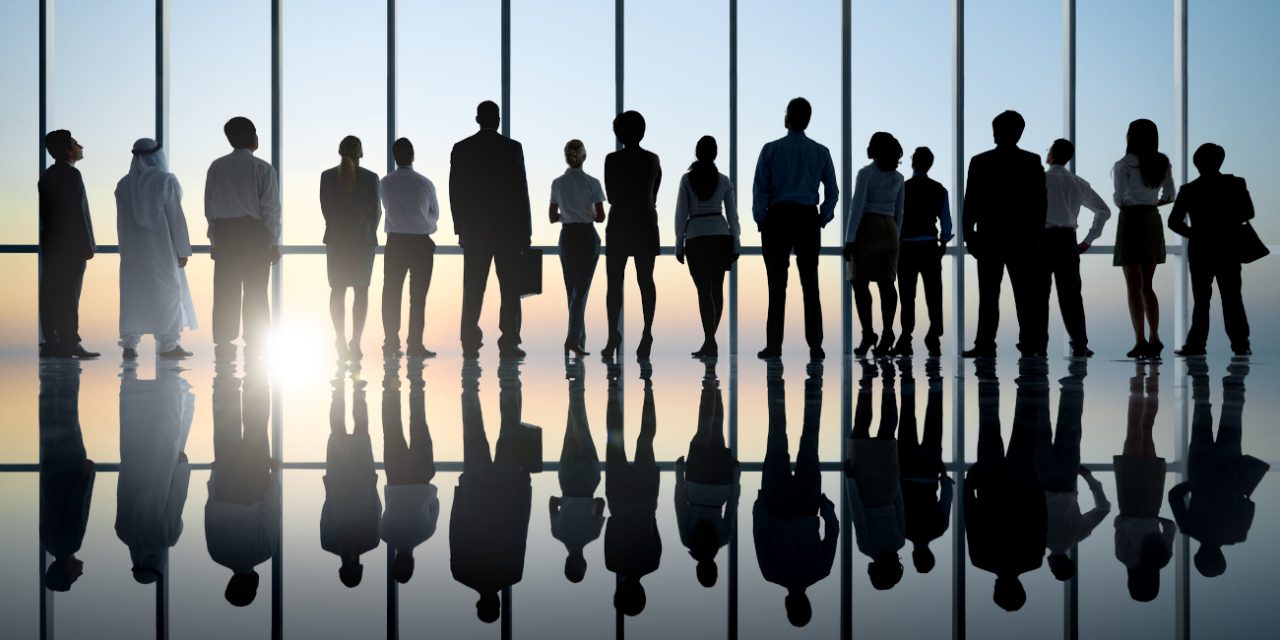 Every person in a senior living community is a member of the sales team. It’s easy to forget that truism when you are employed to promote your community and your loyalty is to your employer. If you want your community to shine, you have to relate to every person who walks through the doors. A warm outreach to the larger world is the best way to build reputation and enhance your brand. That can be difficult when your job, and pay, depend on sales.

This was brought home to me recently when I attended a community event hosted at a CCRC. The CCRC host for the event offered a drawing for nonresident visitors who filled out a card with their name and contact information. The community had opened its auditorium to a group of scholars, most of them elderly, affiliated with a local university. It was generous of the CCRC to host the event. Many of the visitors fit the demographic of prospective residents.

Residents Are Your Best Salespeople

I went forward and said that I would like to regift the prize to a centenarian who has long been a force in the scholars’ group. “But, she’s a resident,” came the rejoinder from our host. I then said, “I know. I’ve had a lovely meal here with her. And now she can invite four friends to come to get to know the community.” My centenarian friend was obviously delighted. She’s very sharp; a retired physician; and one of those few people who retain full capability to a great age.

Now coincidence took charge, because the next drawing, dinner at the CCRC with tickets to a local theater, went to my visiting friend. He proposed another regifting, but the host decided on a fresh drawing. It went to an appropriate local person, who might eventually move to senior living, though that seems unlikely. With that, the event ended and the group disbanded.

As we drove away, my out-of-town friend commented that the community was the most elegant CCRC he had ever visited but that he felt unwelcome because of how his prize was taken from him. I told him that I knew of another CCRC nearby that he might find equally or more elegant, so we drove directly from the first community to the second. When we arrived, we went into the lobby, where the front desk attendant asked our purpose. It was soon clear that the front desk is a security barrier rather than a reception desk.

I asked if there were vacancies and was assured that there are. “Can we look at the lobby and adjacent dining room?” I asked. “No,” we were told, “Marketing is only on-premises Monday to Friday. Come back then.” My friend responded that he would be gone home before then. That made no difference. We were directed to leave. No one even asked us to sign a roster.

What was stunning was how two CCRCs, back to back, lost a marketing opportunity. It’s likely that neither will ever realize that the opportunity was there. In the first instance, there seemed to be no thought that an esteemed centenarian resident inviting younger colleagues from the nearby university might be a stronger selling event than anything that paid sales staff could ever put together. Moreover, the idea that a visitor might be shopping didn’t even seem to occur. They are probably too used to the tour and interview form of sales promotion.

At the second community, it was clear that safety is a high priority since the front desk is security-oriented. Still, the chance to create a relationship was again lost. As I write this, my friend is actively considering other alternatives in the area that he found to be more relatable.

Your Brand Is Everyone

It’s often said that marketing to older people and their families involves relationship building. This requires that the sales staff step out of their self-awareness of where their paychecks come from and get to know the people who pop up unexpectedly. “Every person in a senior living community is a member of the sales team.”

That includes residents; it includes security staff (as in the second community), and above all, it involves building a positive relationship with every person who comes into the community for whatever reason. Sure, a visitor may live in a competitor’s project, but that visitor may know someone for whom your community is exactly what they are looking for. 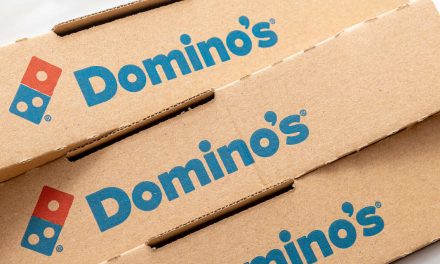 What Senior Living Could Learn From Domino’s Pizza 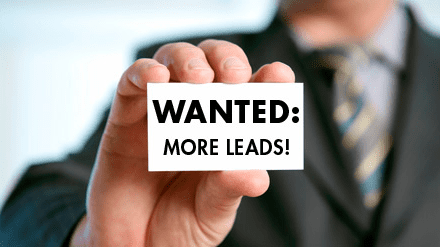 Providers That Are Winning The Web Referral Game 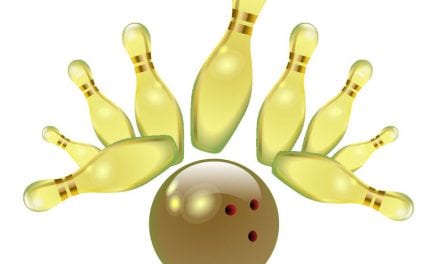 The 10 Best Lead Generation Practices You Need to Follow 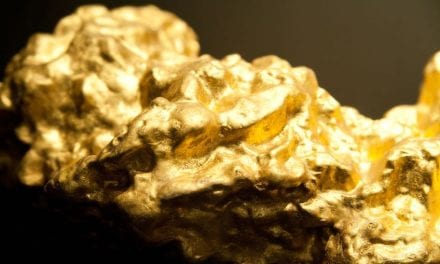 Are you sitting on a pile of gold, or a pile of garbage – Do you even know?