Is it really possible Pet Smart is better at discovery than senior living?

Recently I was talking with Andrew Carle, a well-known leader in the senior living industry, about the ongoing evolution of this industry. Carle runs the Program in Senior Housing Administration at George Mason University.

The students are then asked to rate the experience on four criteria:

The results were not good:

Pet Smart Does It Better

Andrew then went on to tell me the story of an enterprising student . . .

She stood up in the class and explained that she was able to use a real family member for her call because there was a real current need. This particular loved one has this profile:

When this student called to get information the person answering the phone did an exemplary job of asking and answering questions including:

It was a perfect score for the community.

As Andrew listened to this report he stopped her to say that this is really good, except that she was supposed to be called a senior living community not a senior day care center. At that point the student provided the big reveal.

The prospect was her aging family dog and she had called Pet Smart where they had a day program for pets.

She then went on to tell about her actual senior living call, which was actually worse than most of the findings above.

We are selling a product that typically represents $75,000 to more than $100,000 per sale over the lifetime of the average resident. Yet we are having a very difficult time getting even the basics right. Imagine how good and robust this industry could be with some serious improvement in how we interact with the public. 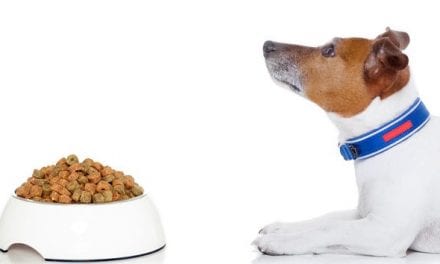 Prospects Don’t Want What You Have to Offer

I call 15 to 20 Skilled Nursing or Assisted Living Communities Each Week . . . . 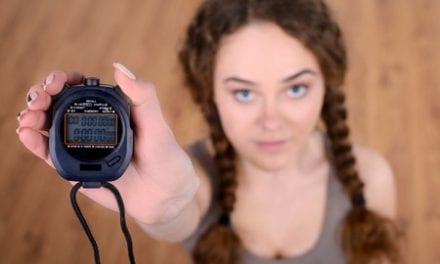 If You Were Starting From Scratch How Would You Market Your Community?