How many times have you as an executive director/administrator, been settled-in for the evening only to get a frantic call that someone on the night shift just called in to say they couldn’t make it to work or even worse, a night staff member just didn’t show up?

To be sure, leaders are paid to handle these kinds of frustrations competently, but perhaps even more importantly, the very best leaders are paid to create healthy cultures where frustrations are minimized resulting in a team of people come to work positive, enthusiastic and dedicated to the senior community and the residents. Senior housing is a 24 hour business and there can be no greater frustration than finding and keeping great night shift team members.  It is the shift where you find the most turn-over and absenteeism. While rarely it does happen, some team members actually love the night shift, but in truth most people only work the night shift because they have too or because they hope it will lead to a swing or day shift job.

Silverado Senior Living is perhaps the most prominent dementia care provider in the country.  In addition to operating dementia communities they provide home care and hospice services specifically targeted at seniors with dementia.

In 2010, Silverado Senior Living found they were struggling with staff turnover and hiring team members with the right cultural fit. Nathan Levoit, their new Senior Director of Employee Relationships and Recruiting wanted, to tackle their turnover and employee relation issues.   As he began to research the problem he discovered many caregivers were reluctant to work night and weekend shifts.  As he explored the root because he found the hiring process was broken needed some work.  While Silverado had purchased HealthcareSource’s Staff Assessment software l, there was no consistency in usage, and in fact most hiring managers were not using the system and had reverted to more traditional interviews.  The problem with using the traditional system was that often, the process did not adequately portray the Silverado culture and expectations particularly with respect to working nights and weekends. Above and beyond the obvious direct costs associated with staff turnover, the too frequent loss of night and weekend staff was demoralizing to the faithful staff.  They were forced to work extra shifts taking away from family and free time.  In addition, frequent turnover also degrades team cohesiveness and effectiveness.

Ultimately, Silverado ended up with a more strategic approach to hiring, one that allows them to hire candidates who fit in the organization’s values  based on the candidate’s behavioral competencies.   You can find the HealthcareSource Case Study here. 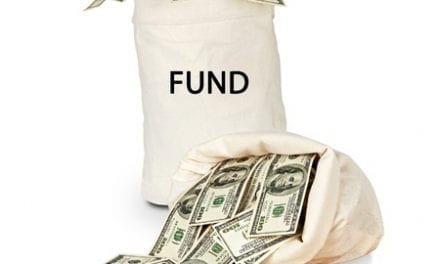 Looking For The Next Big Thing 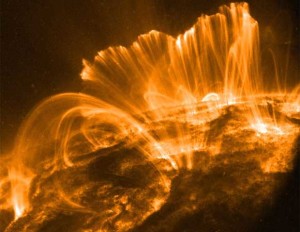 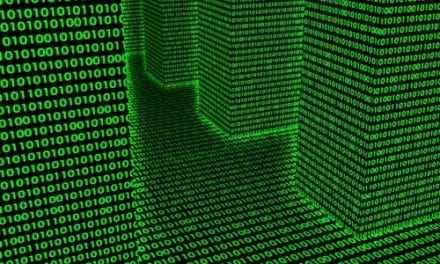