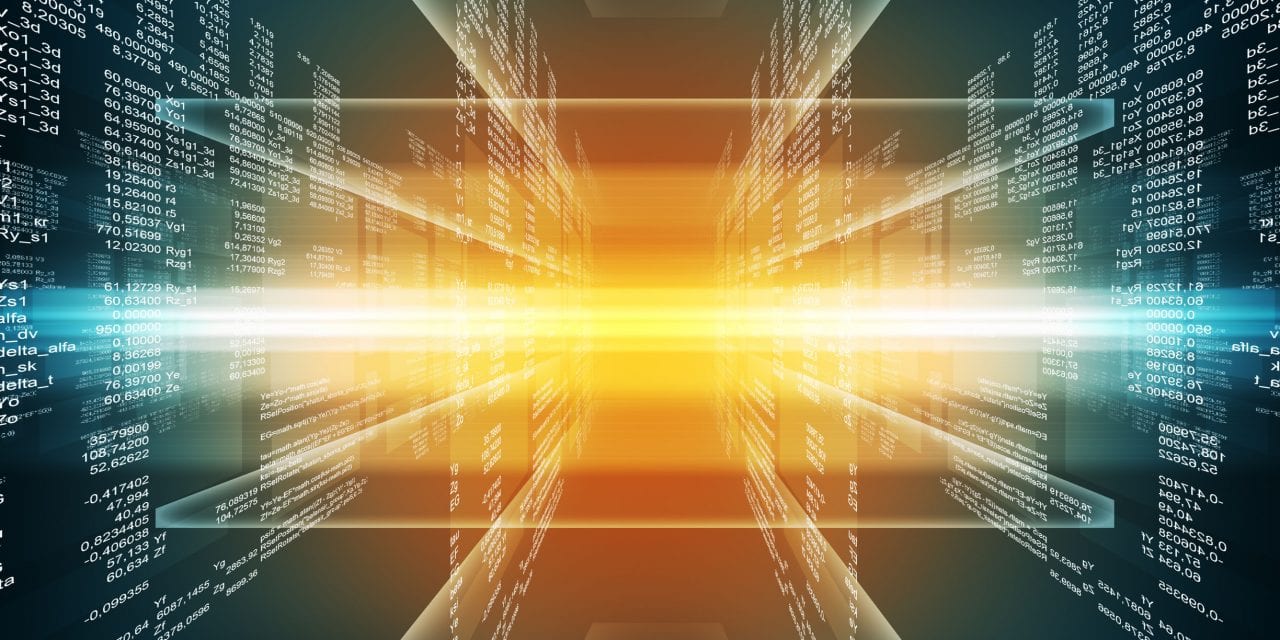 Today, NIC (National Investment Centers for Seniors Housing) released their 2nd quarter Skilled Nursing Occupancy Numbers — download the report (registration required) — and at first glance, they are pretty discouraging. But when you begin to wrap your head around the data, there is more texture (much of it in the form of questions) than is first apparent. But first the highlights . . .

I spent some time chatting with Bill Kauffman, Senior Principal, and Liz Liberman, Healthcare Analyst, at NIC. I spoke with Liz and Bill about the survey to get a better understanding of what the numbers really mean. What follows is my interpretation of the data in the report and the conversation I had with Bill and Liz. They should not be seen as a reflection of what they are thinking or what NIC is thinking. I know, in fact, that some of my thinking is different than theirs.

We are at this huge important semi-slow moving inflection point when the nation is trying to figure out how to serve the aging Boomer population with dignity, quality of life and without breaking the bank. It is complicated and messy. But we are getting there. These reports are an important part of that process. 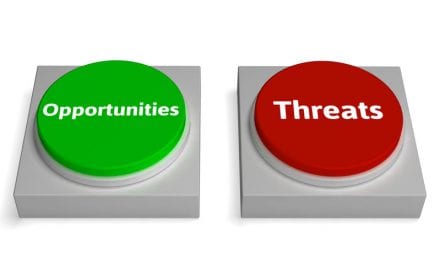 Opportunities Exist, But So Do Threats in the Assisted Living Marketplace 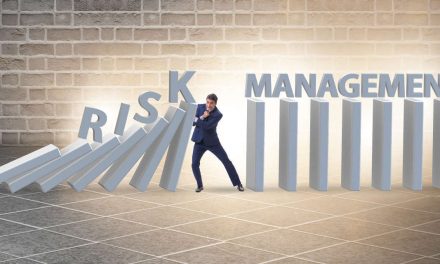 What Do Actuaries Do Anyway? 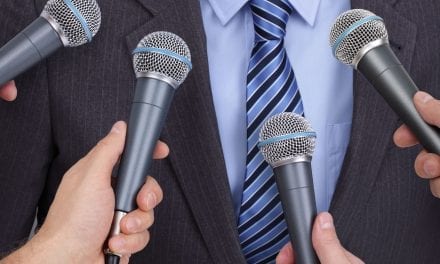