There were several robots scooting about the Exhibit Hall during the LeadingAge meeting. Some were animated creatures intended to cuddle with those who need battery-powered comfort. Others were like a motor-propelled iPad on stilts, which seemed akin to mounting an iPad on a Roomba vacuum cleaner, though for a higher price.

My favorite, however, was incidental to the exhibit where I found it. I was drawn in by what appeared to be a practical robot for actually getting work done. The exhibitor, however, was a cleaning company which a provider can engage to keep its premises spic and span.

They claim to be able to keep your facility sterile and tidy more effectively and at a lower cost than most providers can do it themselves. Of course, some of the savings they are able to bring are based on their specialized knowledge and systematic professional approach to the process. But they are also forward-looking concerning technology. They are able to obtain considerable savings and greater efficiency by integrating a robot from Bear Robotics to help their employees be more productive.

Frankly, this Bear Robotics product strikes me as the most practical robot I’ve encountered yet for carrying stuff around like employees often have to do. A maintenance worker goes to size up the job and then has to go elsewhere to collect the tools and equipment needed for the task. These are multiple trips that a robot might handle. That’s how the cleaning folks are using their robots.

Bear Robotics started in the restaurant business. Most people in a restaurant are there for good food and a chance to socialize with friends. They don’t usually go to socialize with the wait staff (Jack Nicholson in “As Good As It Gets” is an exception). Robots can win acceptance for delivering food and bussing the tables, even in senior living. Morrison is a Bear Robotics client. It can be cool for a diner to be waited on robotically. Many residents like to be cool, especially when their grandchildren visit.

What’s likely is that, if senior living gives it a chance, fetch-and-carry robots can take over many routine tasks saving money and improving reliability in the process. If they do come to stay, they will no longer be called “robots” any more than computers are called “robotic secretaries” or ATMs are called “robot tellers.” They will just become part of the residents’ lives as familiarly as Alexa.

Of course, robots can’t do everything that people can do, and they never will. There’s no robot, and no artificial intelligence, capable of the creative simplicity of what Picasso achieved with a few quick strokes of an artist’s brush. Robots have to be designed, programmed, built, maintained, and repaired by humans. They can’t do everything, but they can sure relieve people of a lot of drudgeries.

It’s long surprised me that multi-facility senior living operators don’t designate one of their communities as a laboratory community to pilot potential advances like robots, improved systems, or better living. Such a community might be chosen for the character of its residents or for its accessibility to the central office. Imbuing such a laboratory neighborhood with an innovative spirit might well be one of the most valuable undertakings an executive could initiate.

Click here to learn more about Bear Robotics. Click here for a CNBC video visit to what such a laboratory community might be, though here it’s a hotel in China. 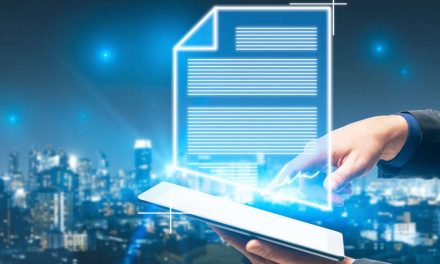 Are E-signatures Even Legal for Senior Living? 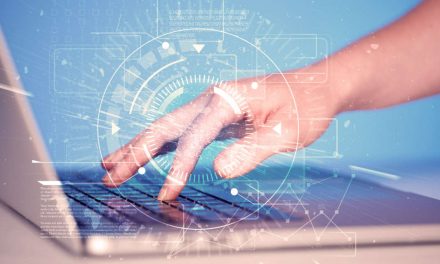 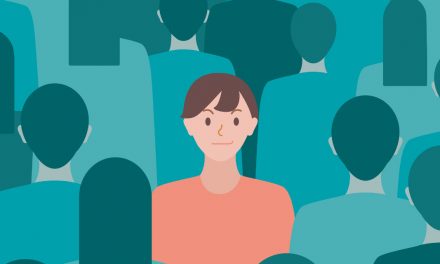 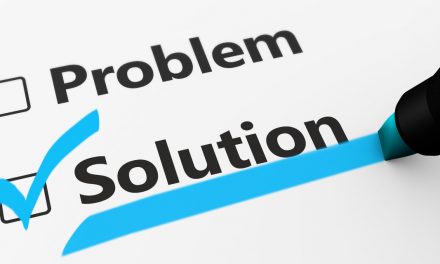 The Ultimate Solution to the Biggest, Most Annoying Problem