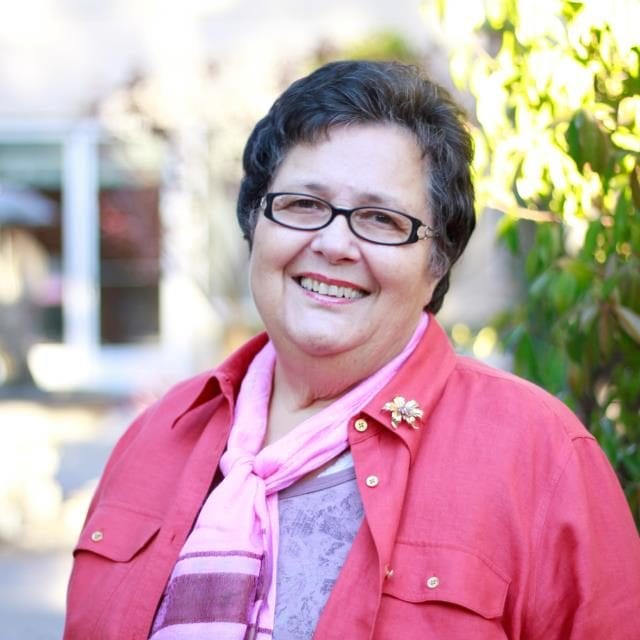 One bright, Spring day in the year 2003, Mom greeted Richard, the newest resident in her senior care facility, located in Citrus Heights, CA, as his daughter carefully hung his military certificates upon his wall. Richard was a bit apprehensive with this new environment, his big world suddenly shrinking to a mere four walls.  It was time; that time in life where he transitioned from a life of fierce independence to a life of being cared for. A gentile, six foot giant, he was none-the-less tough as nails. He met this life challenge, with it’s requisite unknowns, like he had all other life challenges that came before, from deep within his soul’s well of courage.

At this point, it’s important to know one of our cherished family memories: With beaming pride, Mom oft spoke of the day in August, 1944, when, as a five-year old, her birthplace, Florence, Italy, was liberated. All Mom had know up to that point in her tender life was the ravages of war: Bombs rocking the city, the eerie humming of aircraft on flight missions, the inundating sound of the spray of machine guns. “On that day, the American soldiers marched through Florence,” Mom would begin to share, as we children sat in wonder of the story. “As they were liberating our city,” she continued, “they were throwing candy to all us kids! We were all cheering in the streets! It was a day none of us will ever forget!”

“I love your fine accent, where exactly are you from?” Richard reciprocated. “I’m from Italy. Florence, to be exact!” “Ahhh, Florence! What a beautiful place!” “Oh? You’ve been there?” “Sure have!” “When?” “1944—August to be exact.” And there, face to face, Mom stood with one of those soldiers who saved the day in that 5-year-old war-torn world of hers; nearly 60 years later; but yet, now she’s returning the favor, modeling for all of us, compassionately caring for one of those who first courageously served her. Unfortunately, Richard had many friends—4,402 to be exact—who still remain there in Tuscany, at the Florence American Cemetery and Memorial. 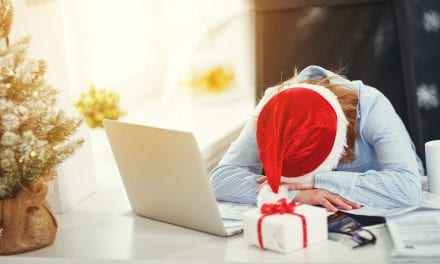 The Penalties Are Coming! 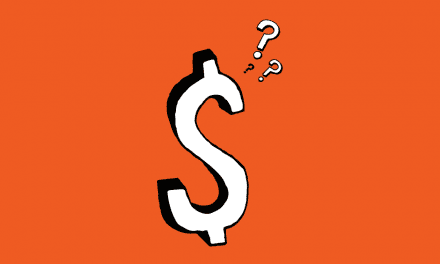 Could it Work in Senior Living: Pay What You Think It’s Worth 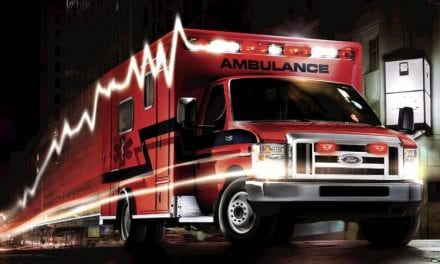