Lessons From Netflix – How to do it all wrong

Every once in a while someone comes up with an idea where everyone says, “I wish I had thought of that.” Nexflix was one of those ideas. It was so simple: pay a low monthly fee and receive, by mail, as many video disks as you could consume.The only limitation was that you could only have a certain number of videos out at any given time, depending on the plan you selected. Not content to do serious damage (via the mail), to video stores like Hollywood Video (now gone) and Blockbuster (almost gone), they added streaming video support for the same low monthly price.It was a hit with consumers and the investment community. In June 2011, Nexflix was hitting on all cylinders. Customers were happy and the stock price was outstanding. Then, on July 15, they announced to their customers and the public, a huge 60% price increase.

Customers felt betrayed and begin looking at other options. There stock price dropped nearly 50% . . . . oops! In mid-September, Reed Hastings, the CEO of Netflix, doubled down by sending customers a letter apologizing for the way the fee increase had been announced (but the price increase remained in place) and announcing another “improvement” where the streaming video would be offered through a separate website requiring a separate account, a separate credit card billing a separate log-on. This week he has perhaps regained some sanity.

The idea for the second website has been scrapped. For all that, huge damage has been done to Netflix by Netflix. It may well be they will never fully recover. The stock price remains at much lower levels, they have lost many customers and perhaps most damaging, it has created opportunity for competitors. Customers no longer see Netflix as the place to go!

1. If things are going well, if your employees and residents are happy and you are making a nice profit be very very cautious about making any changes.

2. If you are going to make changes, make sure there will be benefits to your customers (residents). This does not mean for instance that prices can never increase, but increases should be tied to improvements in care or real increases in the cost of doing business. Both have resident benefits.

3. Before you make a change, put yourself in the shoes of your customer. Think about both short-term and long-term implications of the changes you are going to make. There are really two parts to this. First , look at what it will really mean to your residents and their family; Second look at how the change will be perceived. These two things may seem the same but they are very different.

4. If you make a mistake, be quick to apologize and then really do something about it. Unravel the mistake or modify the decision. Do not do as Netflix did, saying your sorry but not remedy the damage.

5. Do not double down on your mistake. In the case of Netflix it became clear they made a mistake they tried to fix it with something that would only do further damage. Margins in senior housing are thin and will remain that way as long as the economy is suffering and tax revenues are down. Be grateful that we you have examples like Netflix to learn from.

Don’t miss a single issue of Senior Housing Forum, subscribe today. It is free! We do not sell or share your contact information. The posts are practical and never too long.Go to the main page of Senior Housing Forum and on the right hand side you will see a place to enter your email to subscribe. You will receive notification when a new article is posted. You can unsubscribe at any time. 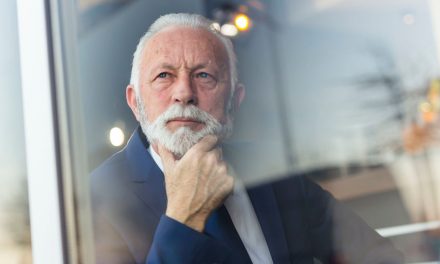 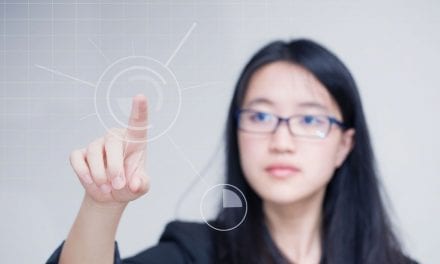 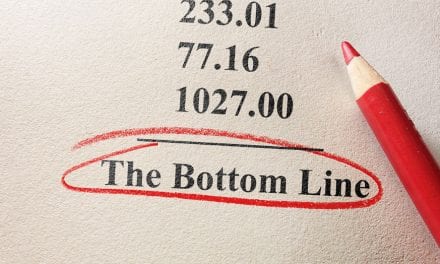 Welcome to Your New Bottom Line: Ignore It and Lose