It’s Not Your Grandpa’s White House Conference on Aging 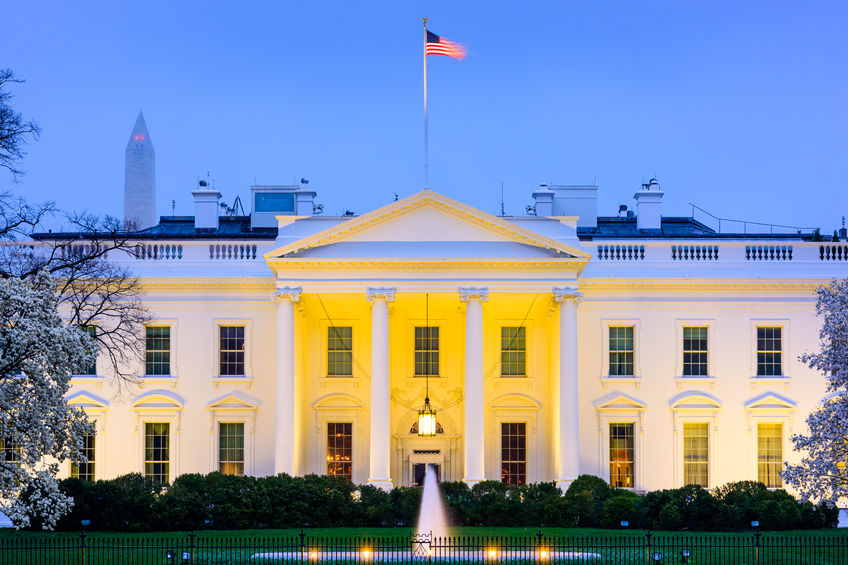 Every decade since the 1960s, the White House has hosted a Conference on Aging (WHCOA)

Every decade since the 1960s, the White House has hosted a Conference on Aging (WHCOA) to enlist stakeholders and the public in identifying issues that, for the next decade, are likely to shape the landscape for older Americans. Resolutions arise from these discussions, which may form the bases for legislation to improve the quality of seniors lives.

Scheduled for Monday, July 13, the Obama administration will conduct a WHCOA this year; the last one was held in 2005. The aims of the Conference will be no different from preceding ones, but, in many ways – big and small – it will be very different.

First, 2015 marks the 50th Anniversary of passage of three benchmark pieces of legislation for seniors: Medicare, Medicaid, and the Older Americans Act. In 1965, President Lyndon Johnson ushered in these laws as part of his “War on Poverty” and “Great Society” efforts.

Medicaid, according to the Health Insurance Association of America, is a “government insurance program for persons of all ages whose income and resources are insufficient to pay for health care.” It was also meant to help ensure equal opportunity to the poor for adequate income, suitable housing, long-term care, employment, and community services. Medicaid is the program through which nursing home care is reimbursed for individuals who cannot afford it.

The Older Americans Act (OAA) was a response to a lack of community social services for seniors that might allow seniors to avoid hospitalization and nursing home placement and, instead, remain independent in their homes and communities. OAA created a national network on aging, including the Administration on Aging, State Units on Aging, and Area Agencies on Aging. It also was a funding source for nutrition, home and community-based services, health promotion and disease prevention, elder rights, and caregiver support services. Second, the Conference also coincides with the 80th Anniversary of the passage of the Social Security Act in 1935. Part of President Franklin Roosevelt’s “Second New Deal,” it was an attempt to limit poverty among seniors as well as the burdens on widows and fatherless children. Funded primarily through employment taxes, today Social Security is a major revenue source for older Americans.

Third – and the biggest change – is that this year’s WHCOA will, essentially, be “virtual”. In all preceding Conferences, the process for delegate selection and funding was set out in the Older Americans Act. But OAA expired in 2011 and has yet to be reauthorized. So, with lots of support, but no federal funding, the White House is turning to high tech. They’ll be live streaming a significantly scaled back conference and will use web tools and social media to encourage participation.

A series of regional forums were held to collect feedback and input in Tampa, FL on February 19, Phoenix, AZ on March 31, Seattle, WA on April 9 and Boston, MA on May 28. They were sponsored by AARP and coordinated with the Leadership Council of Aging Organizations, a coalition of more than 70 leading groups serving older Americans.

Seniors, caregivers, advocates and others who participated in the forums showed interest in a number of issues, including ensuring retirement security, promoting healthy aging, providing long-term services and support, and protecting older Americans from financial exploitation, abuse, and neglect.

The Conference is an opportunity to speak and listen to ideas that may lead to key improvements in federal programs for the elderly. The website is filled with information as well as mechanisms for participation, before and during the Conference. Visit today and get involved.

And then let us know how you participated, what you shared, what you thought about the experience, etc. 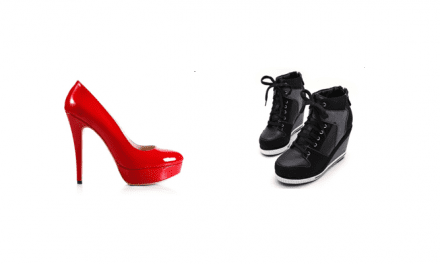 Donate to My Cause . . . Without Spending a Dime! 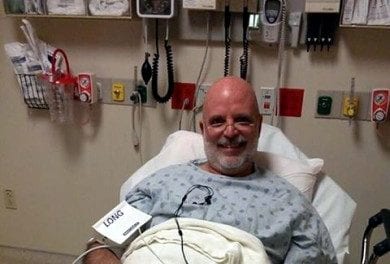 Why I won’t be at LeadingAge (Strictly personal stuff, but not gross) – A lesson in caution. 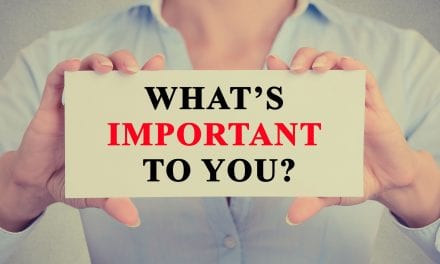 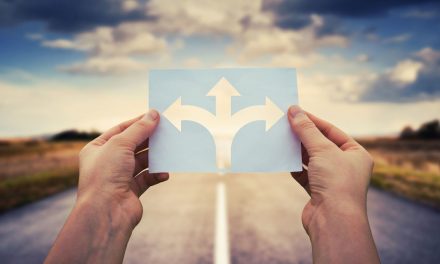