He is also hopping mad at most of you!

I received this email today from a short-term reader, someone who signed up for the “Our Time to Shine” virtual summit. I won’t use his name without his permission but I googled him and it is apparently a significant voice in Canada:

“Please take me off this list. From my perspective — and it’s a point of view that is shared quite widely here in Ontario and Canada — that private business has no constructive role to play in long term and senior care. The fact that private business is allowed to play such a prominent role in this sector is as destructive as having the same interests operate in the health care sector as a whole.

Providing a soapbox for businesses that make profits off of seniors (or any health care areas) is pretty low, indeed.”

As I do with all critics I have offered him our platform to make his case, though in all the years making this offer to critics I have only had people take me up on it two or three times.

I share this with you because, while I think it is a minority point of view, I do think there are a significant number of people in the US and Canada that agree with him. I did respond to him via email and have as of yet not received any response . . . though it’s been only a few hours.

Disturbingly there is at least one not-for-profit that does or did openly advertise that well-heeled older people should buy into their community because they could take the tax savings and use it to the benefits of the residents.

Why He Is Wrong

Here is my list of why he is wrong:

What makes me uniquely sad about people who feel this way is that while they believe sincerely they are helping old people they are in reality harming them. Making life for older people much more difficult. 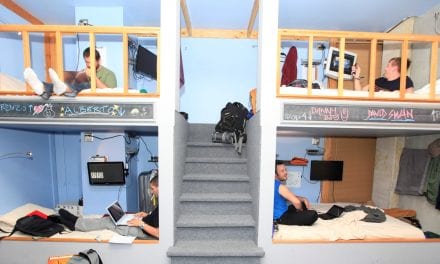 Could PodShare for Seniors Be a Thing? 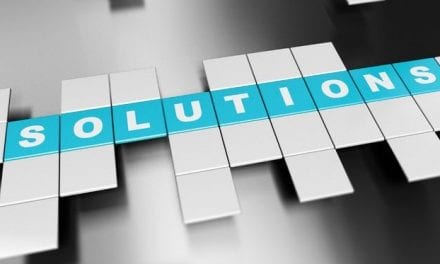 The Winning Path to Solving the Middle Income Problem 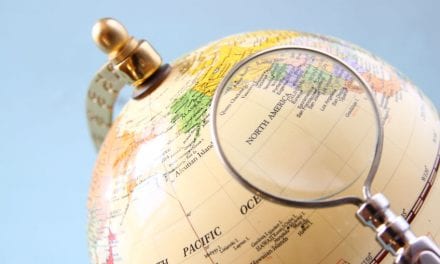 The ‘Next Frontier’ for Mainstreet