Is this a Disruptive Device or Just Another Offering in a Very Crowded Field? Yet another entry into the web portal for seniors space. What do you think?

With the exception of emergency call systems, there is no other senior living technology space that is more crowded than web portal systems for seniors.   They pretty much all offer a simplified easy to use Skype shell and a simplified email application.

I have been approached by a number of these companies hoping I would write about their particular flavor of web access but none have really knocked my socks off and, in truth, there are many seniors who do just fine with of- the-shelf hardware and applications. I am also inclined to think that these early permutations will have only a slight resemblance to something yet to be developed, that will become as ubiquitous as iPads.  A company by the name of SEI-TEK™ is hoping to have the next ubiquitous thing.  I am not sure this is that “thing” but it was interesting enough to take a look at.

The headline of their Kickstarter Campaign reads: Savi™ Tablet – New Advances in Technology for Seniors.  They created a senior friendly user interface that lives on an Andriod tablet with a key board.  Their initial offering includes simplified Email, Internet, photos, music, videos, books, video conferencing and calendar.  They also have plans to keep track of things like blood pressure and weight. They are projecting that they will sell the device for $349, with plans to generate on-going revenue from the users, but what’s included and how much it will cost is not clear and is a critical piece of information because it could make $349 a great deal or a terrible deal. (Note: Further discussion with the founder reveals they expect to charge $8-$10 per month) My big red flag is their Kickstarter Campaign.

In case you don’t know, Kickstarter is a crowdsourcing website where people who think they have a good idea, but don’t have enough money to fund that idea can pitch their project to the world, hoping that others will donate funds to the project.  The crowd can make donations at various levels and usually the higher the donation the cooler the perks. The Savi perks are not terrific.  With most Kickstarter Campaigns the lowest level donations get you something pretty cheesy though often fun and wacky.  But as the donation level goes up the perks get more substantial.  Particularly when someone is being asked to contribute to what is essentially a commercial venture, ponying up high dollars gets you discounted product. The Savi Campaign takes more of the opposite approach.  If I put in $500 I get a $350 device and a t-shirt.  If I bump my donation up to $1,000 I still get just one $350 device and a t-shirt, plus an invitation to the home office  (at what I assume would be my own expense). These perks might make sense if they were for some charitable enterprise or art project.  In that case I could see being willing to take a “minus value perk”, but I have a hard time with the idea, that I should fund this project so the principals can make a lot of money and I can pay way more than the minimum. 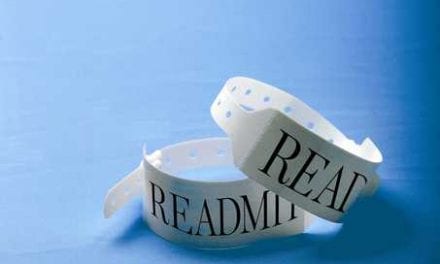 A Nasty Equation You Need to Solve 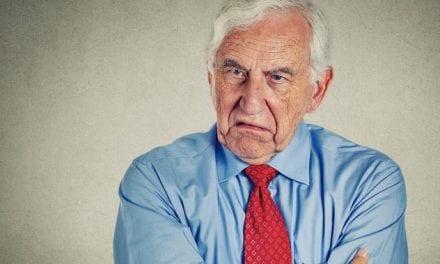 Try Telling 530 Residents Their Cost of Services May Increase: Here’s What Happened