If you can get away with it, is it still illegal? 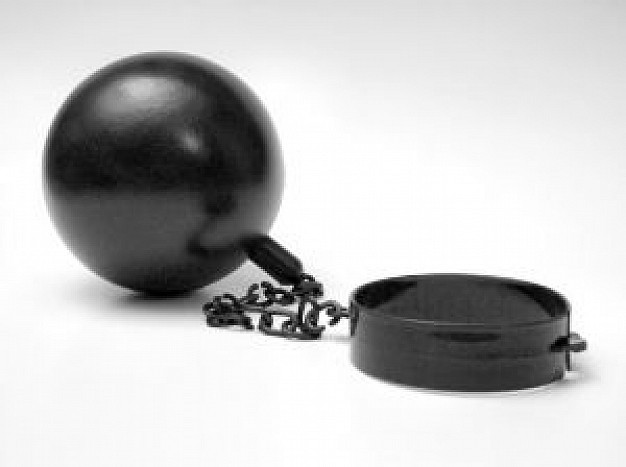 Is doing the right thing still important in business?

When my son was 3 or 4 I was shopping with my sister in a mall, with him trailing behind. As we moved from one store to the next I looked back and saw him unwrapping a piece of candy. We dragged him back to the store where he had pilfered it and made him give it back and say that he had stolen it. I fully expected that I would be asked to pay for it and that would be that. Instead the clerk, an older woman, stared in horror at the candy, then looked down at Steven and said, “Your poor mother! She must be so ashamed.” She then dropped the candy in the trash and turned away, shaking her head sadly. What a great, and kind, lesson that was. That little boy is now an honest, productive husband and father. What if I had looked around to make sure no one was chasing us or had seen, then told him, “Don’t do it again”? Or just ignored the whole thing? Would he have snatched a bigger prize he next time, and the next until someone noticed? We seem to have developed a moral, ethical and legal system that follows this pattern. Why, there is even software that supports it. Last week we received a call from AMEX. My husband’s card had been used in a pattern that triggered their fraud alert. They cancelled that card and sent us a replacement immediately. No complaints with AMEX at all. What triggered the alert? Not what was purchased. (If you never buy alcohol and your card is used at a liquor store that can trigger a fraud alert.) No, it was the pattern of purchases. Small, escalating purchases, testing if the card would pass, then a $700-plus attempted purchase at Walmart. My husband was quickly able to determine where he lost the card. He offered this information to AMEX, but they were not interested. Not to worry, Mr. Moran, you won’t be responsible for these charges. AMEX is done. But wait, we knew exactly where the card was lost and when: our favorite pet store on Sunday afternoon right around 2 p.m. Surely the store would want to follow up, make sure it wasn’t an employee and almost certainly have security video. Steve called the manager but they were completely uninterested: not their money. Meanwhile many, many more thieves are out there merrily shopping with stolen cards. Maybe yours? 20 years ago I was running an assisted living facility in Southern California. A staff member returned from vacation and, when we looked for her paycheck that had come to the office while she was away, it was missing. I called the corporate office and found that it had been cashed. They faxed me a copy of the cancelled check and let the bank know that it had been forged. The bank took responsibility and a new check was issued. As soon as I saw the fax I recognized the forged signature. It was the loopy, little girl scrawl of one of the night aides. I saw her writing every day. I notified the bank and the corporate office, but could not get anyone interested in pursuing the matter.

The bank officer told me flatly that a $250 loss was not enough for them to pursue. Corporate suggested that I find some way to fire the girl besides trying to prove that she had stolen the check. Within six months this young woman was arrested, along with her boyfriend. She had been letting him in to residents’ rooms during the night to steal. I was shaken by this event. Not only was her young life shattered, but my residents had been put at risk, in part because no one saw the earlier crime important enough to even investigate. A proven strategy to fight graffiti at the grass roots level is to go after every instance. Paint my store tonight? I’ll cover it tomorrow.

You’ll get tired before I do. If we are ever going to change the culture that cannot be bothered to pursue “petty” crimes we must spend the time and money and insist that banks and credit card companies do more than just absorb the cost. This is particularly important for those of us working in the senior living industry for two reasons.  First, seniors are uniquely vulnerable and as society becomes more permissive we need to be more diligent.  Second,and I am not quite sure how to approach this, but maybe this way. . .  Being a line worker in a senior care community is for some (many?) young people the first step to extracting themselves from a sub-optimal raising; and talking about these issues may be a way of helping them create their own healthy set of values. 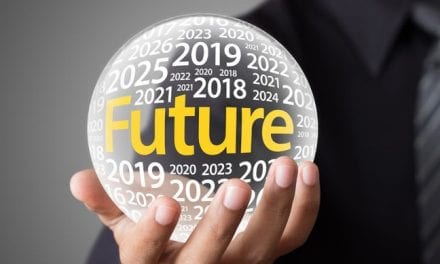 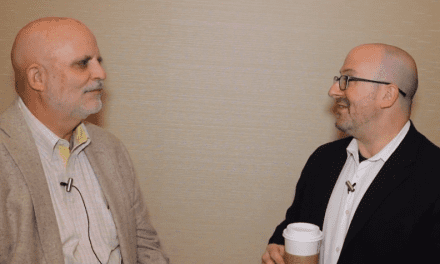 What Your Residents Really Think About Technology 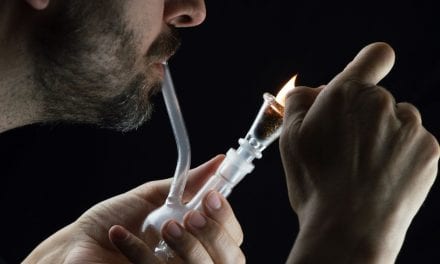 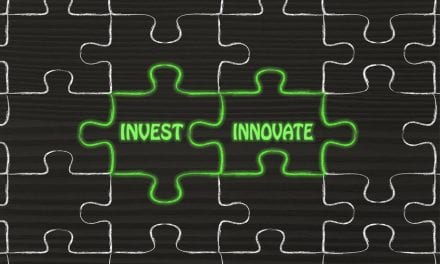 A Perfect Match! Could It Work for You?