If We Treated Our Residents and Their Families Like Customers 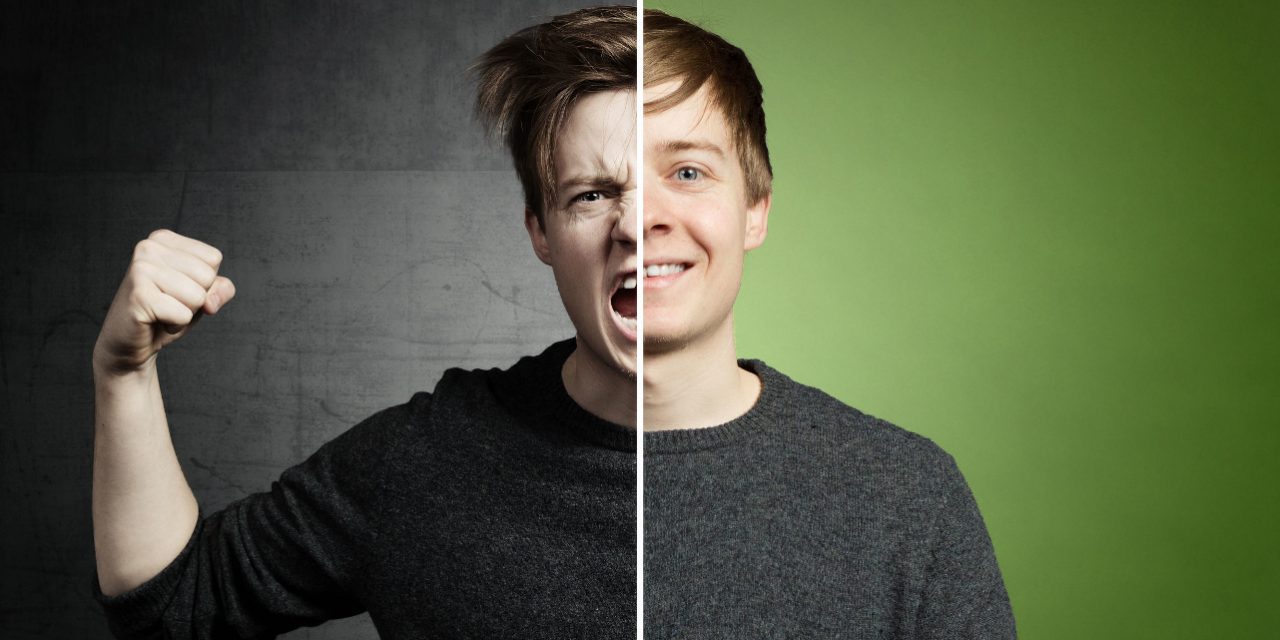 It is a delight to go to a store or a restaurant where you are treated like a valuable customer. There are hotel chains like the Ritz Carlton and Four Seasons that set the bar.

On the other end of the spectrum are entities like the Department of Motor Vehicles, American Airlines, and Internet service providers that seem to see those they serve as, at best, necessary evils.

I worry that too often senior living families and residents, once they are in the community, are treated more like necessary evils than valuable customers. As I wander through the world, any time I meet someone who has encountered senior living, I ask what their impressions are, and too often it is not all that good.

A Bit of Happiness

I am working on a new keynote speech and I am taking a series of workshops to both write an amazing speech and to get better at delivering it. One of the coaches told me she had an uncle in an Enlivant community and that it was a terrific experience, but only after being in another community where the experience was pretty horrible.

I am convinced that if we treated families and residents like customers, rather than residents and family members, it would serve the local community much, much better and improve the reputation of senior living.

It used to be that Comcast was the most hated company in America for their crummy customer experience and for good reason. As a Comcast customer today, I can tell you that their customer service has gotten radically better. Over the last few months, I have had a few interactions and dreaded each one, only to discover they were really pleasant, easy, and I got what I needed.

A few months ago I had to swap some equipment and went to one of their retail locations where there were 15 or 20 people in line. I thought, “This is why I hate Comcast.” But I waited maybe 1 or 2 minutes and I was at the front of the line. It was really fast.

In several other encounters, mostly on the phone, the service has been equally as terrific.

It haunts for a long time, and I find myself wondering how much of the negative stereotypes about senior living are grounded in bad experiences.

When They Are Customers

If we see them as customers, we have a mindset of, “I need to create a great experience for them so they will pay their bill next month.” When I read that it sounds too transactional but, if you think about it, we too often take resident and family complaints and label the complainers as unreasonable when we shouldn’t.

Those complaints are the very thing that could make your community, your organization, a lot better. 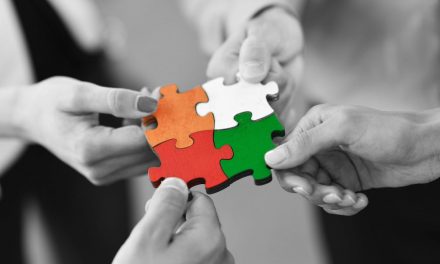 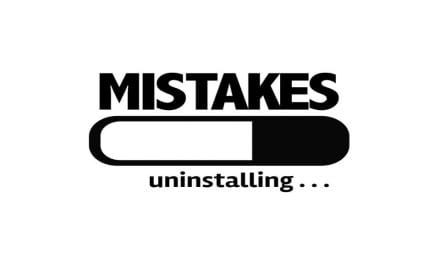 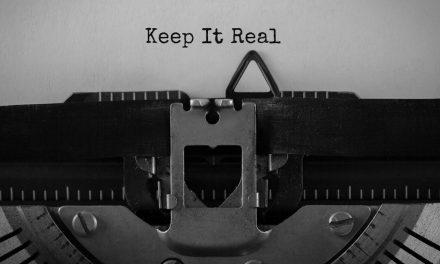 It’s Time We Put Authenticity Back Into Leadership 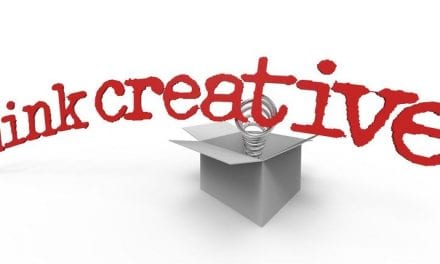