How to Deactivate Your Rebels 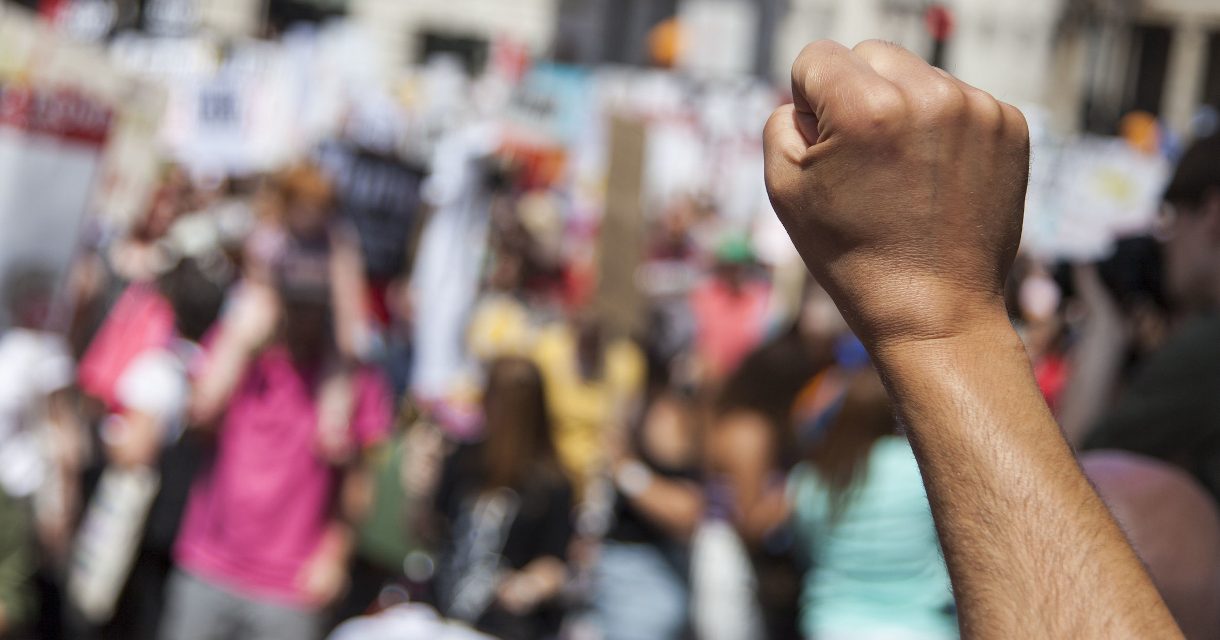 Believe it or not, there are still folks out there who refuse to wear seatbelts. Or, at the very least, they don’t like their car telling them they have to. Call them rebels, call them whatever you like. They’re “havin’ none of it”. And some will go to drastic measures just to prove it.

I’ll get to sensors in senior living in a minute. But first a funny (or not, depending on how you look at it) story. I was speaking with Jacquie Brennan, VP of Operations for Vigil Health Solutions (a Senior Living Foresight partner), who told me about a friend of hers. Let’s just call him a “seatbelt rebel”.

Apparently, this rebel had just gotten one of those muscle trucks; you know the ones I’m talking about. The kind that guys in commercials get out of wearing dusty jeans, cowboy hats, and muddy boots. Well, he didn’t like the seatbelt sensor that made that dinging sound if you don’t wear it. And it wasn’t because he wasn’t going to wear his seatbelt, he just didn’t like the idea of his truck nagging him to do anything. So, to make a long story short, he cajoled the dealer into letting him sign a legal waiver and watched as the dealer proceeded (amazingly enough) to deactivate the sensor.

Where I’m going with all this is that people don’t always follow protocol. Sometimes they’re rebels, like the truck dude, or maybe those folks in your community who refuse to wear an alert pendant or watch. But sensors are there for a reason. And, for vulnerable aging residents of senior living communities, those sensors need to stay activated. That’s why, awhile back, when Vigil was told by some of their clients that a particular type of fall monitoring sensor was being left turned off, it got their attention. The sensor in question is their Wireless Sensor Outlet that connects to bed and chair exit sensors and incontinence sensors to allow them to operate wirelessly. The way it works is that each outlet has two settings, “cancel” and “ready”. When responding to a call, the staff member will hit ‘cancel’ to turn the sensor alarm off. Before leaving, however, they are supposed to reset the outlet to “ready”. But, for some clients, there was a challenge that needed Vigil’s help to address. These devices were not being reset to “ready”.

In most cases, Jacquie tells me, staff members would simply forget to reset the device when they would leave the resident’s room. Often these were new employees who hadn’t been trained yet. In at least one case, however, a staff member was tired of getting all those sensor alert messages, so they simply decided not to reset the system to ‘ready’.

Either way, it didn’t matter. Vigil was on it and quickly enhanced the system so that it would send out cascading messages to the appropriate staff and then management when an outlet had been left off for too long. And, since it’s all recorded, these messages have the power to tell a story; one that can be followed right back to the perpetrator, regardless of whether it was inadvertent or whether it was the work of a “rebel”.

“In most cases, it’s simply reminding someone to reactivate a sensor they inadvertently forgot to put back to ‘ready’ state,” Jacquie says. “In rarer cases, it involves a staff member who gets tired of the constant notifications and decides to deactivate the device for an ‘irritating’ resident.”

Either way, whether due to innocent lapses in protocol or rebels at work, these sensors are helping senior living communities to keep watch over residents. So it’s good to know that responsive vendors like Vigil are working with them to make sure these sensor alerts are always “ready”. And rebel proof. 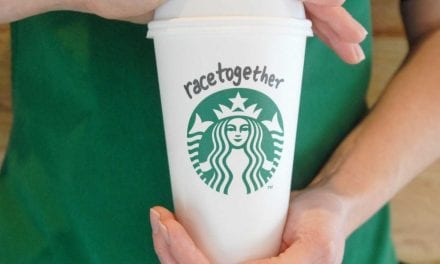 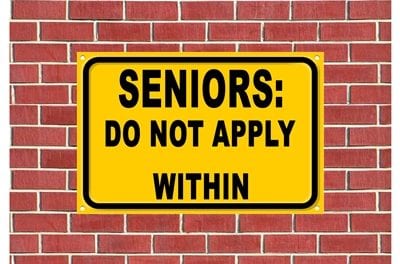 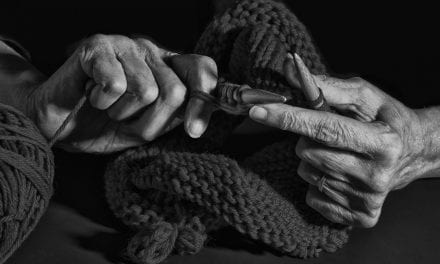 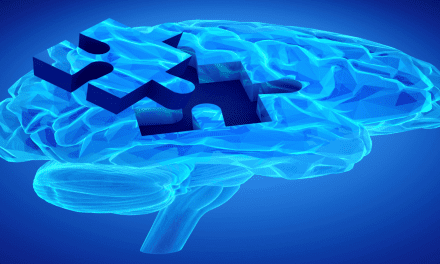