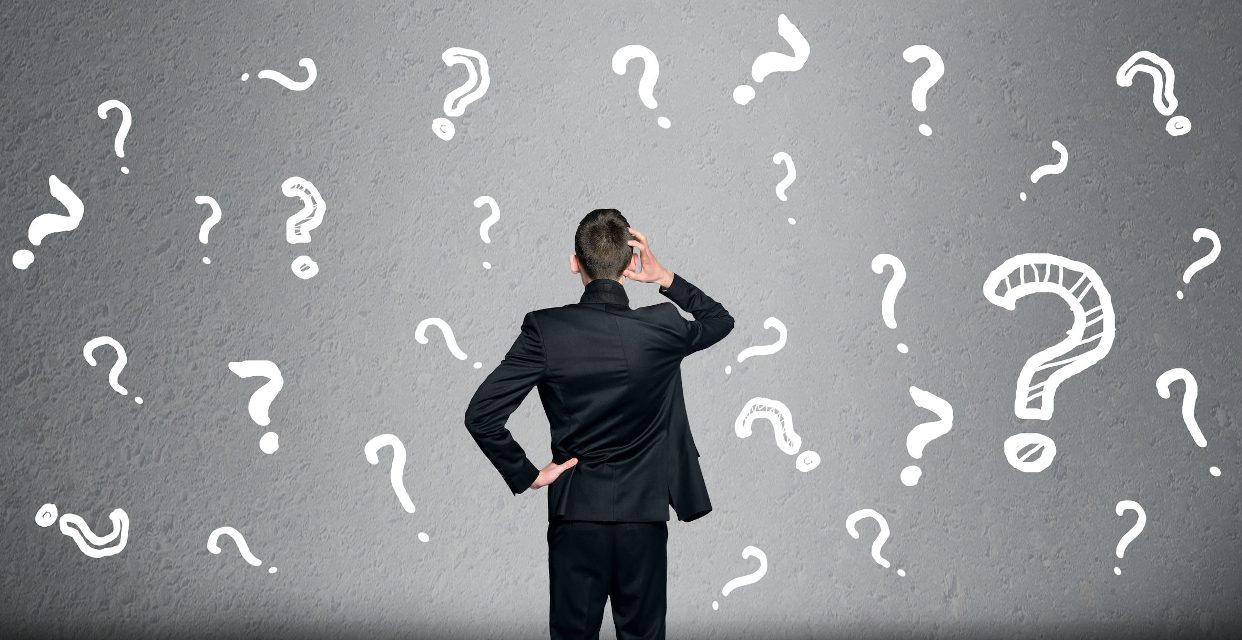 At nearly every single senior living conference I attend there are sessions and discussions about what consumers want in a senior living experience, both current customers and the coming boomer generation. At the 2019 NIC Fall Conference that just concluded this question was being asked repeatedly, particularly with respect to the middle market.

It dawned on me that we are asking the wrong question. We should be asking what will senior living consumers accept, not what they want. It is like this . . .

I got to NIC late Monday evening after a flight from Sacramento to Minneapolis, where I had a very short connection that I made but my bag didn’t. I left on Friday evening heading to southern California for my uncle’s funeral on Saturday, followed by a mad dash drive to the Los Angeles airport where I just barely made my flight.

What I wanted was a Gulfstream 5 sitting and waiting for me at Midway in Chicago, which would have put me in southern California before 5 p.m. local time. Then I wanted that G5 to be waiting for me so that I could spend as much time as I wanted with family after the funeral and still get home that evening.

As my friend Tom Bang pointed out, because being at the funeral was a very high priority for me, if I had no other option I would have taken a middle seat on the last row of the airplane in order to be at the funeral for family (though I would have complained before, during, and after).

The Even Bigger Problem

The even bigger problem is that no one . . . even those of us who are insiders . . . really know what we want from our senior living experience. This is no different than so many things. We didn’t know McDonald’s coffee was not good enough until Starbucks came along. We didn’t know we needed smartphones or iPads until Apple showed us we did.

If We Asked What They Would Accept

On the face of it, asking what they would accept seems defeatist, maybe even like asking “what will those losers accept?”. Except that we have it completely wrong. Mostly if we gave people exactly what they wanted it would actually not be what they really wanted or good for them. I might even argue this is true when it comes to smartphones and tablets. I know I can’t live without mine, but I am honestly not sure they have really made my life better.

Even writing this article I am sitting on a plane at 34,000 feet, the wifi is not working and I am in a complete panic . . . and yes, I realize how pathetic that is.

So if we asked what they would accept, what we are really asking is what would be best for them at a price that they can afford? It might very well be smaller units and smaller, less opulent common spaces.  It might be a more modest dining program and it might be that all of that would be better for them and for us.

Technology Innovation For Seniors: An Interview with Kari Olson 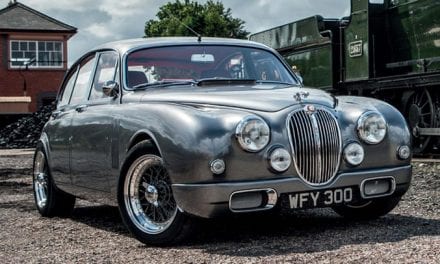 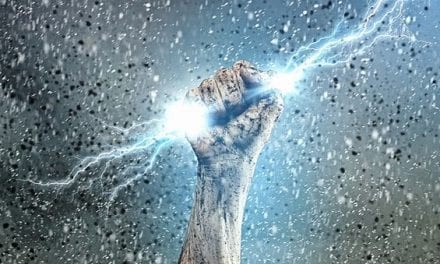 Can You REALLY Justify Your Stranglehold on New Technology?