How One Person Can Save the World . . . or, At Least, Your Company

Can you teach someone to have a good attitude?

Last week I landed at the Baltimore, Maryland, airport and went to pick up a rental car. The reservation was made by my company’s travel agency, based on their criteria.

This has always worked fine for me, actually better than fine since I hate the hassle of reserving cars and I know they only use the top four rental companies.

Rude on Top of Rude

The young man behind the counter was quite abrupt from the moment I walked up to the counter. First, he said that my reservation was for a compact car and didn’t I want to upgrade?

I replied that my reservation was for an intermediate car. His response: “Those are pretty small, too. Don’t you want something more comfortable?”

Next we went through the whole insurance rigmarole, even though it is in our company account profile that we do not purchase additional insurance.

When I told him that my husband might drive the car, but just that day, not the entire rental period, he said that I would need to pay an extra $14/day for the additional driver.

I said I was happy to pay for that one day, but he said it didn’t work that way and I would have to pay for all four days.

Finally, as he handed over my paperwork. He looked at me and said, “You know, if you don’t have the car back by this time on Thursday you will be charged extra.”

I left with just a general bad feeling about the company. I planned to let my company know that I would prefer another rental car company in the future.

All week I was annoyed. On my way back to the airport I was prepared for more annoyance, maybe even a confrontation.  (If I am honest, I was way more annoyed by this than I should have been. I mean compared to world peace . . .).

As I pulled up to the drop-off, a young woman opened my door, greeted me with a huge smile, asked about my trip, my day and the car. She continued her friendly chatter while she got my receipt and pulled my large, heavy suitcase from the trunk.

At most our interaction lasted 90 seconds, about half the time I had spent with her colleague (The Jerk) earlier, but I left there with a smile on my face, a lighter step and a promise to self that I would give her company at least one more try.

One of the great things about senior living is that we actually do tend to attract people who have the kind of attitude I found in the young woman who processed my rental car return. We need to celebrate and encourage these folks. We can even teach this attitude — or perhaps more accurately, ‘inspire’ this attitude — by telling these stories and conveying the impact they have on people and on the organization.

Finally . . . because of her, I am not telling you which rental company it was. 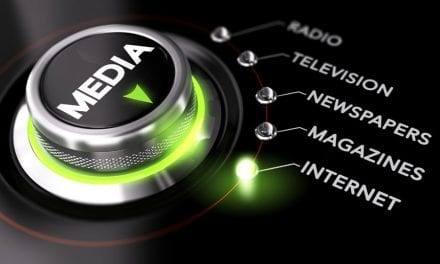 It Is Ridiculous To Think Traditional Media is DEAD! 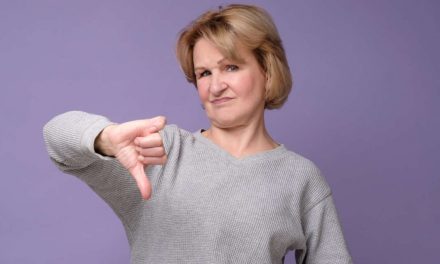 Another Prospect Rejects Senior Living … Our Own Damn Fault 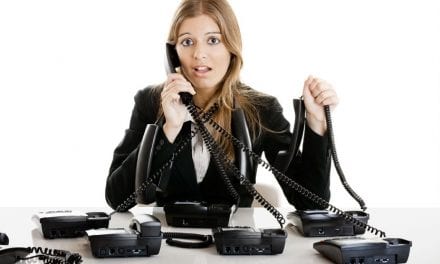