How Can It Get This Bad? 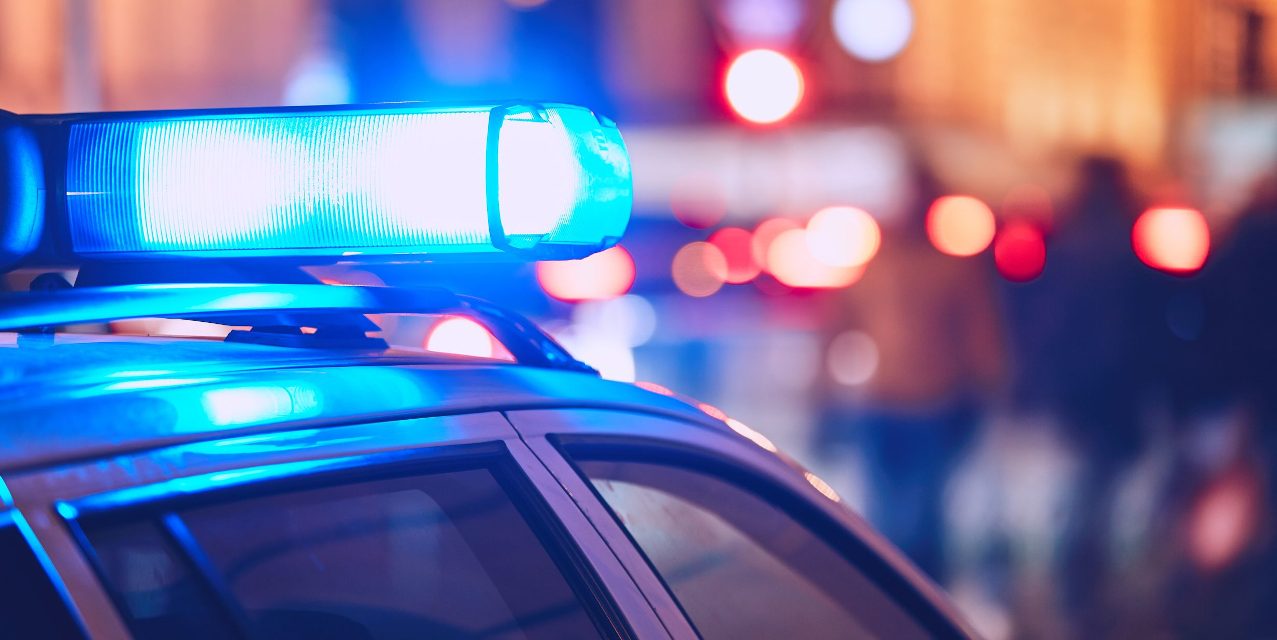 Over the last few weeks, I have heard several stories from insiders about massive operational failures in large senior living communities. Failures that require a 5-alarm intervention to have even a chance at saving the community from total destruction.

And I am baffled.

This one question keeps percolating through my mind:

HOW WAS IT ALLOWED TO GET THIS BAD?

As puzzling as it is, I have had conversations with several asset managers who are really frustrated with the quality of management services being provided by their contract management companies — yet they stick with those companies.

I don’t get this either.

The Other Side of the Story

I confess that I do not have a reasonable way to hear the management companies’ side of the story. It likely would be of a meddling owner who built or purchased a building in a bad market or who has unreasonable revenue or rent expectations.

The truth is likely someplace in the middle and there is mutual blame or responsibility.

The problem is that when these things go south there are real people who suffer and often suffer badly, both residents and front line staff. I get that there are also investors and companies that get hurt, sometimes to the tune of hundreds of thousands of dollars, but in most cases, those big big number losses are not nearly as consequential as those suffered on the front lines.

The Role of Hope, Optimism, Pessimism, and Cynicism

It has become kind of chic to talk about how bad, backward, and unimaginative senior living is and, in fairness, there is some truth in this assessment. But it is far from the whole story. There are people like Bill Thomas with his Minka adventure who are working to make it better. And we should not write off incremental change as having no value.

If we are honest, much of what we use today is the result of incremental change. Even something as revolutionary as the iPhone was, in some sense, incremental. Ultimately we need both.

It’s A Big Problem Though

It makes a difference.

It also means that things have to become a disaster before it is fixed. Leaving things alone, doing the same thing over and over again and hoping that things will get better is frankly dumb.

There are some great operators, great leaders, innovative thinkers out there. If you have an underperforming community, do something different. But don’t wait until the fire department has to show up with all their resources. 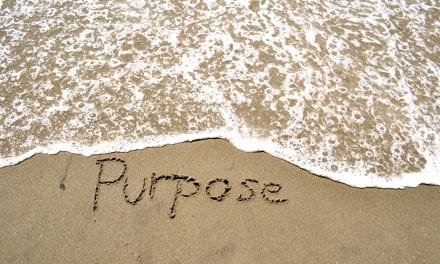 Alzheimer’s “Search for Meaning”: Here’s Who Gets It Right 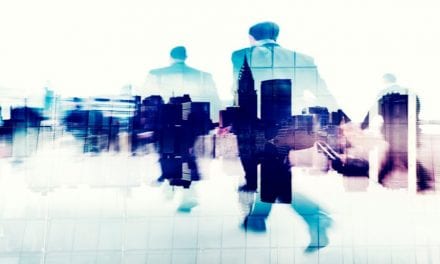 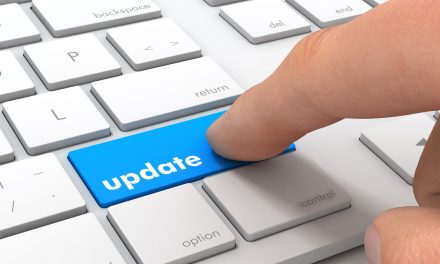 Why Senior Living Needs an Update 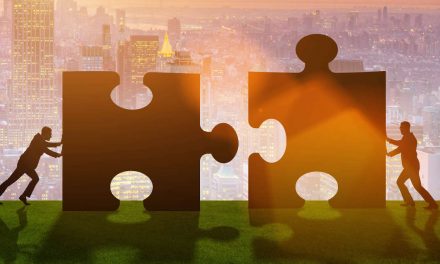 Would This Solve the LTC Funding/Housing/Care Problem?