How a Jar of Fireflies Can Increase Your Occupancy I don’t know about you, but I do my best listening over coffee with a friend. Just the two of us, immersing ourselves in each other’s world, commiserating and sharing stories for an hour or two, offering up words of support, with a few laughs along the way.

What would happen if we sold that way?

Yes, yes, and yes, according to Deborah Potter, vice president of consulting for SageAge (a Foresight partner). And after talking with her, I’ll go on record to say I agree.

First, if you aren’t familiar with their GROW sales training program you should check it out. GROW has replaced the traditional textbook sales process and transformed it into a real-world relationship-building roadmap. (You can read more about it here.)

But I want to focus on a new, advanced experience in the GROW series that SageAge is offering: Firefly.

Firefly is an intensive class on the “coffee with a friend” part — the part you probably call “discovery.” Firefly replaces discovery with a new method: story collecting.

This new method is needed now more than ever because traditional discovery doesn’t work today for two reasons:

Firefly bridges the gap, turning story collecting into a highly teachable art form, according to Deborah.

Now, because I know you’re asking “how,” here are some key details about Firefly:

Firefly trains your sales counselors in how to transform the stories they collect into solutions, with your community playing a central role.

Does that make sense? It should. Because it is tapping into natural abilities and cultivating them, through lots of role-play and tons of practice, turning them into something that transcends archaic transactional processes and lifts up everyone.

Transactional sales has no place in senior living.

Once you realize that, you’re on your way. That mechanistic tug-of-war called “discovery” is stifling for sales counselors and alienating for prospects. But it is a tough habit to shake and, therefore, an easy habit to slip back into. Firefly was engineered not to allow that.

And, Deborah says, it is absolutely essential to how we sell today. “In the process of increasing our skill in sales and increasing our occupancy, there’s another thing that happens,” she says. “We reignite our sense of wonder about those we serve and the joy we derive from our work.”

To start engaging prospects through the power of storytelling, click here. 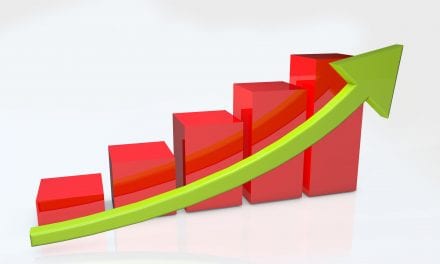 This System Will Make Your Salespeople Better and Increase Move-Ins 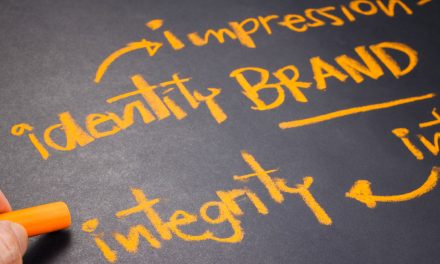 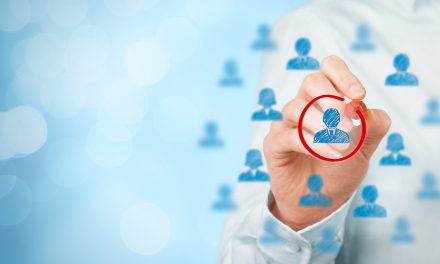 Have You Lost Focus on This Critical Part of Marketing? 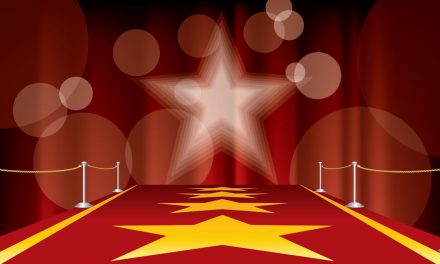 Time to Focus On Star-tegic Goals