Have you ever had the experience of closing a sale with someone you weren’t sure was going to be happy in your community?

You might have felt some initial satisfaction on getting to yes but a little voice was telling you it might not work out.

In a market like this where demand has decreased and pressure has increased, it’s tempting to spend a lot of time selling every prospect who tours your community. Even those who might not be a fit for your offering.

It can also be a mistake.

As Russell Rush, Managing Partner of R3R1 Consulting Group (a Senior Living Foresight Partner) says, “If a customer buys your product and has a bad experience, they are likely to express their disappointment in some way to other people. In senior housing, that may mean they will move out of your community – and convince other residents that they’d be better off somewhere else too.”

Net Promoter Score (or NPS), a widely used tool for measuring customer experience, refers to these unhappy customers as “detractors”. Detractors speak louder than people who have had a positive experience with a product and they are more likely to leave negative online reviews and discourage others from buying from you.

Russell shares a story of what happened in his own sales experience several years ago. He was meeting with a prospective resident at the new community he was helping to launch and learned she was a strict vegan. At the time, the community wasn’t offering a menu that would accommodate her needs and he shared his concerns with her about the negative experience she would probably have if she were to move in. Even after being cautioned, the woman signed the contract and moved in. She quickly became upset with management at the lack of vegan options and she later moved out – but not before telling everyone who would listen that the dining options were flawed.

While customers make the ultimate decision themselves about whether to move in, Russell believes it’s always a smart practice to be forthright and let prospects know if there’s a gap between what they are looking for and what your community can offer them.

“I’ve found, more times than not, that being truthful and sharing any concerns I have with a prospective customer pays off in the trust it creates,” says Russell, “even when I haven’t gotten a sale. People know when a salesperson has their best interests in mind and the word spreads.

“A salesperson’s goal,” he says, “should be to create a well-informed customer.”

Being transparent and educating people is key to the R3R1 selling approach and training methodology. “Success comes when you know your customer, understand how they will use your product, and speak effectively to the positive outcomes your product will create for them. The best salespeople are also educators.”

Get a professional sales certification through the self-paced Science of Selling Academy. Learn more HERE. Here Is Why COVID-19 Will Not Get Senior Living Down 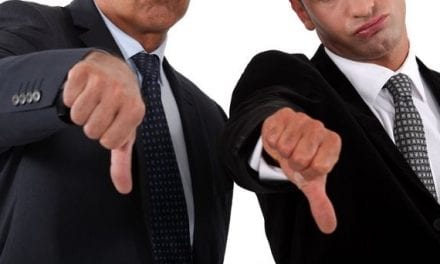 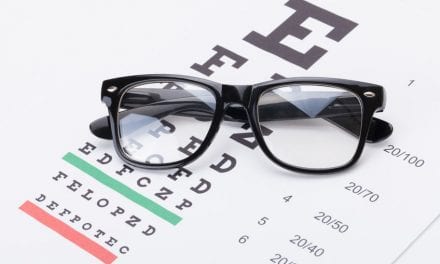 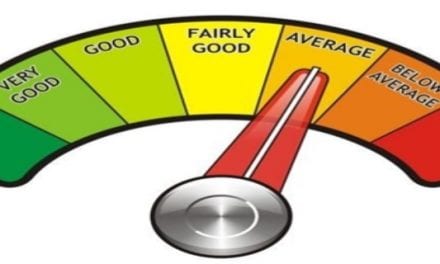 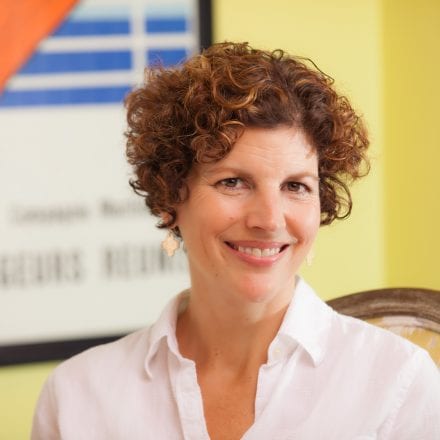 Elizabeth George is a corporate communications executive now helping companies with content development, strategic messaging and engaging employees through change. She’s worked internationally with multinational companies and with smaller organizations in a variety of sectors. Having led Corporate Communications for one of the largest senior living operators, she’s developed a passion for helping senior living organizations build compelling cultures, tell great stories, and engage their employees. Elizabeth is happiest when she’s traveling with her family, bringing creative ideas to life and being outside discovering some natural wonder.