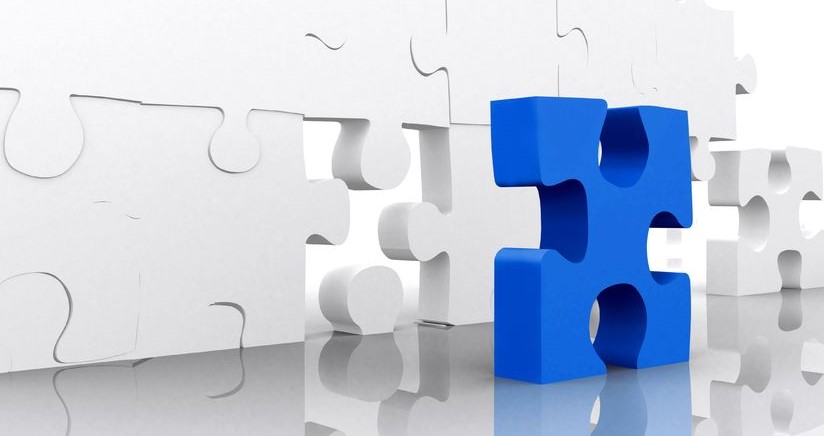 Treating a person as a person…

BayBridge — Not Too Big

BayBridge Senior Living is actually part of something called the Ontario Teacher’s Pension Plan. They were incorporated in 2010. Initially they invested in and purchased existing operations, they worked with management partners, those who ran the day-to-day operations. In 2012, a decision was made that if they were going to put their name on the building they really wanted to operate the buildings.

They wanted to be able to build a solid infrastructure around their operations — everything from the philosophies that they have for care, all the way up to the day-to-day minutiae of policies, procedures, etc. They now operate 50 properties, which include independent living, assisted living and memory care. They have spent a lot of time over the last year developing their memory care program in particular, to try to address that growing need within the communities in Canada.

By focusing on more personalized approach, they are making a big impression. As Tony explains, there is a need in memory care that may not be getting the recognition it deserves.

“I think one of the things that we’ve identified is the fact that there is a gap in the whole memory care area. Right now we have a tendency to treat residents with memory care as if they’re in assisted living or long-term care, as opposed to viewing them as a unique segment of the population with very different needs.” Tony goes on, “We’ve been working through and designing a program that really is around the social life enrichment needs of the residents. So that includes everything. For example, in our dining experience with our residents we have a menu. We have the resident given choice. We get them to make the choice. Just because they have cognitive impairment doesn’t mean they can’t make choices. And if they can’t make the choice off the menu, we have pre-plated entrees that we’ll show them and that they can choose from.”

I was particularly intrigued by what they call the “Resident Discovery Process,” designed to delve fully into a person’s past experience and history.

“It’s fairly comprehensive,” Tony says. “We try to understand and know the resident’s background, experience, history. What is it that they did before? And then we try to tailor, to the greatest extent possible, a life enrichment program around that. So as an example, if a person was a carpenter earlier in their life, we may have a program that involves some kind of putting together something and woodworking, but not with the tools but something that stimulates that memory of what they did. If they were a journalist, maybe we get them to sit at a typewriter and compose a story with them or something like that. So that, again, it’s treating a person as a person as opposed to one of a great mass of people.”

What do you think? Has BayBridge stumbled across the answer to memory care with their personalized approach?

To learn more about BayBridge Senior Living, listen to the rest of the podcast below: 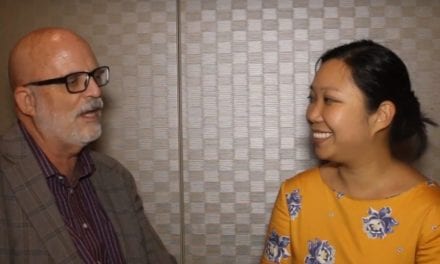 What Should I Do with This Video?

Brilliant or Batty? – Sunrise Senior Living Picks an Outsider as their next CEO