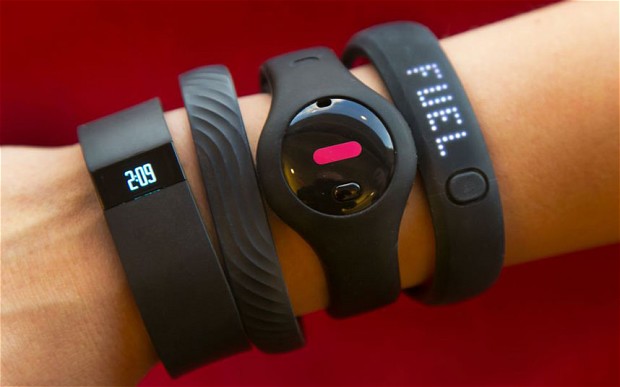 It seems as if every week someone is announcing the next greatest technology thing for the emerging senior/boomer market segment.

As most of you know I work with Vigil Health Solutions, a company that makes wired and wireless call systems as well as a passive monitoring system for residents with memory impairment.  I got to talking with Troy Griffiths, CEO of Vigil, last week about what the future holds for emergency call systems and, more broadly, about technology and senior living.  Here is what he had to say.

It seems as if every week someone is announcing the next greatest technology thing for the emerging senior/boomer market segment. Some are specific to senior living and others focused on the much larger aging population.  On top of that there is a blast of energy focused on wearable sensor technology geared primarily to the fitness/athletic crowd, but that holds some real potential for seniors and senior living. With that as a background the senior living space offers some unique challenges that we at Vigil and others are working to overcome.

Battery Life – Battery life is still a huge issue with technology in senior living.  With the proliferation of wireless and wearable devices there are more batteries that need changing or recharging.  As capabilities increase so does the drain on batteries.

Device size – Device size is determined by a couple of things.  Again, battery size is a big issue, another is how new or old the technology platform is.  As a general rule, newer technology is smaller and more battery efficient and older technologies end up on the other end of the spectrum.

Cost – Smart phones, GPS’s, wearable devices are being made and sold by the millions or even tens of millions.

This means R & D costs get spread across a lot of units making them just pennies a device.  A similar thing is true for the costs of the devices themselves.  When millions of devices are manufactured hard costs and even profit margins can be slashed to create bargains.  In the senior living space the total demand is tiny (compared to, say, cell phones) and then that pie is sliced into multiple pieces by competitors.

Troy is particularly intrigued by the idea of taking existing technologies and expanding their capabilities to serve the specific needs of seniors.   Here is one dream a few generations out: A wearable device that is the size of a Fitbit Force

Right now, each of these capabilities are technically possible, but not with the needed battery life, device size and, most importantly, at a cost that would be affordable for seniors. That’s Troy’s dream.  What do you think?  Something different?  Is he missing critical capabilities? 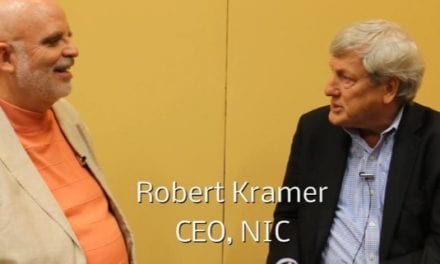 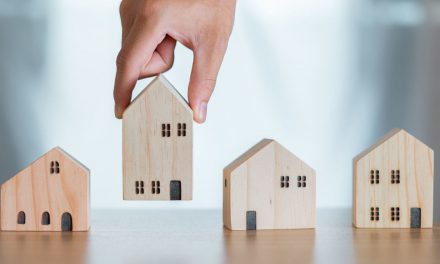 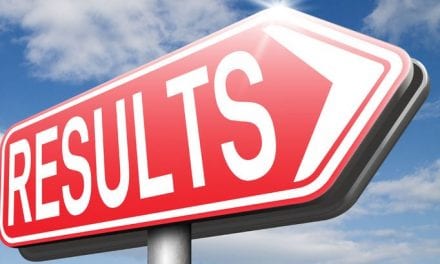 Here Is What Senior Housing Forum Readers Are Thinking and Doing