Do You Have a Culture of Occupancy? If you had a culture of occupancy what kind of impact would that have on your community?

Immanuel Communities is a faith based senior living provider in Omaha, Nebraska, that provides Independent, Assisted, Memory Support and Skilled Nursing Care.  In addition, they provide a number of home based services and low income housing.

In a period of four to five years Immanuel grew from 1 community to 7.  While they knew they had great communities and a great team, operationally they had not quite kept up with the physical growth.  Inspired by the book “From Good to Great”, by Jim Collins, they began their own Good to Great journey. The biggest and most immediate challenge the faced was occupancy.  They wanted to be at 98% but struggled to stay in the 86%-87% range.  Immanuel explored working with consultants to help them make the Good to Great transition. They saw limited results until finally meeting William Nowell and hiring ValueMatch™ to help them make the leap to great.

An elderly lady and her daughter had been exploring various independent living/senior living options over a period of weeks. Knowing the time had come to make a decision, the lady and her adult daughter planned a day long marathon to visit six different senior living communities. At the end of the day, they promised themselves, they would make a final move-in decision. The Immanuel community they visited was the last of the day and, when they walked through the door, it was clear that both were nearly exhausted. Immediately the sales counselor offered the weary prospects some hot coffee and cookies, which were accepted and enjoyed.

As the sales consultant was working through the ValueMatch™ discovery process, which included  asking thoughtful questions and patiently listening to the answers, the prospect stopped the process with this comment: “I can’t believe you are asking me how I feel and actually listening to me.  At every other place I visited they only talked to my daughter, even though I am the one who is planning to make the move.”

By the time the initial visit was done, it was 6 pm and the sales consultant asked if they would like to have dinner, giving them a chance to visit with some of the residents and experience the food options. The bottom line was that, before they left that evening, they had committed to an apartment and had started the process of making the Immanuel community their new home.

The ValueMatch™ system is predicated on the idea that building intimate relationships with prospects is key to successful senior living sales.  This means going against the natural tendency that sales people have of doing lots of telling and selling. This process is all about figuring out what the prospect needs; what they like; and what they really value and care about.

The process helps the sales consultant understand the underlying emotional triggers that caused the prospect to go looking for senior living in the first place. The reason Roxanne Myers, the VP of Sales for Immanuel, is so passionate about the ValueMatch™ system is that it creates a disciplined approach to the discovery process and that, by following this process, the prospects rapidly get involved in the process and realize they are a good fit.

This helps them feel more comfortable with making the ultimate decision to move and become part of the community.

It took 18 months to fully implement this new Culture of Occupancy. The pay off has been significant.  Immanuel has since maintained a 98% occupancy in all seven communities, every year for the last six, without missing a beat. This makes it one of the most successful companies in the industry. Steve Moran 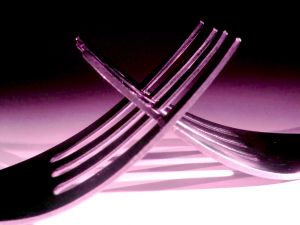 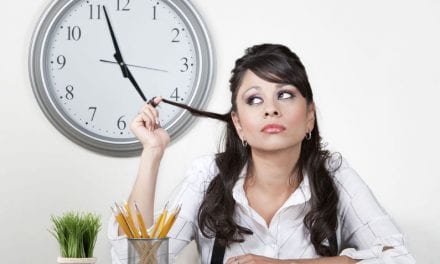