Are You Too Afraid of Not Being Liked By Your Competitors? Your teams are in a life-and-death fight for new residents. The key to winning ethically and honorably is to figure out how you are different from your competitors.

It is odd, but I have started two articles: one with the theme “you need to be much more aggressive relative to your competitors,” the other with almost the exact opposite theme “we need to be nicer.”

Contradictorily, sort of, but I believe both of them.

Our Relationship to Our Competitors . . .

If you are an executive leader, you know you are competing with all those other executive leaders you interact with at Senior Living Innovation Forum, Argentum,  NIC, ASHA, LeadingAge, AHCA, and other conferences. At the C-Suite level, the competition is rather abstract and everyone mostly plays nice with each other. This is all well and good, but maybe . . . just maybe . . . it makes senior living too bland.

Hold on to that thought, I will get back to it in a minute.

On the ground, your teams are in a life-and-death fight for new residents. They know most families are looking at 2-6 communities that have more or less the same services, the same prices, and the same messaging. This makes it very confusing to prospects.

So, one of three things happens:

Only Number 2 is good business, but there are simply not enough of these teams to go around. Co for the rest of the communities, there has to be — and there is — a better way.

Me and My Competitors

They key to winning ethically and honorably is to figure out how you are different from your competitors. This means you are not all things to all people. You can’t be. You shouldn’t be. Your sales pitch should always be: let’s talk about what you want those next chapters of your life to be like, and then you can tell stories about how you are a fit. Or, in some cases, you need to be willing to say, “I think your goals and desires are terrific but we are likely not the best place for you to get what you want.” And then you must be willing to point them in the right direction.

I know it works. At Senior Housing Forum I frequently get pitched stories that just don’t fit with what we do. Instead, if I think they are a fit, I suggest they talk to Senior Housing News or McKnight’s. I even do this with partners. We are not a fit for everyone and it is better to get that on the table early.

Just today, I spent some time on the phone with someone I met at a trade show who has a really cool product and they are trying to break into the senior living space. Part of my get-acquainted conversation was, “You need to know we sometimes tackle hard topics and that because of this, some people, some decision-makers are not fans.”

I have no idea what they thought. It might have been a deal breaker for them, but better they know that now rather than after they have paid us money.

We Are Better Than They Are This Survey Data Will Make Your Marketing Sizzle 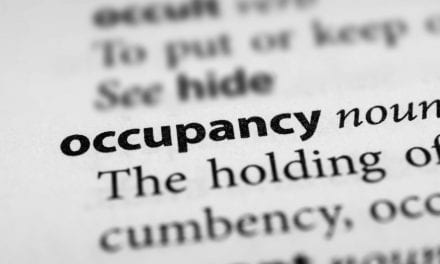 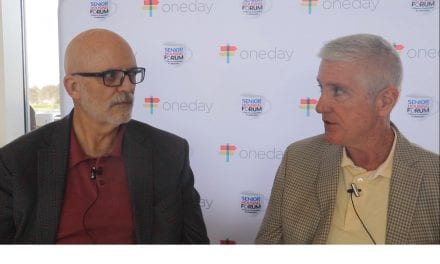 It’s a Value-Based World: But Are You Ready?